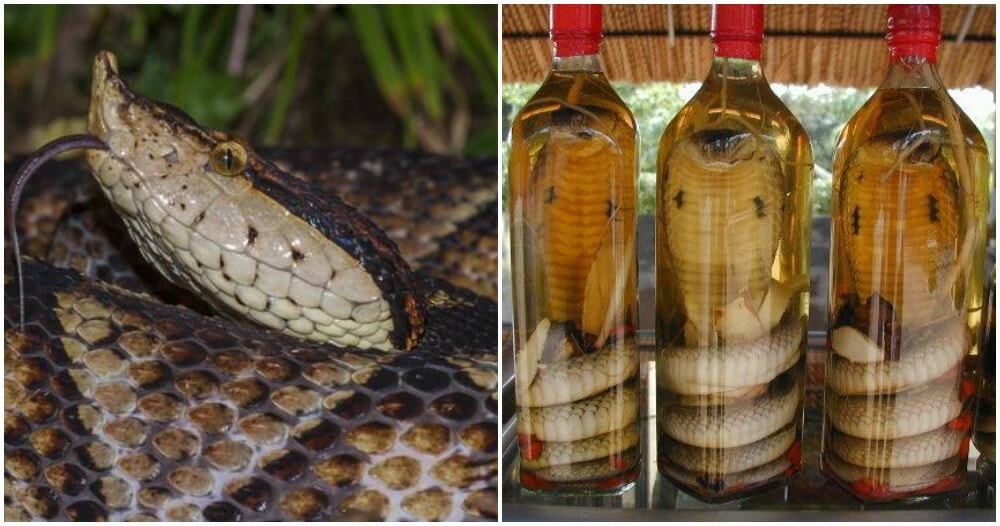 A 63-year-old man from Eastern China is in critical condition after he suffered a near-fatal snakebite while trying to catch a Chinese copperhead to make snake wine.

The man, known as Yu had to undergo several hours of emergency treatment to save his arm and his life, reported Newsweek. Yu was rushed to Hangzhou Hospital in the Zhejiang province following a reported incident at his neighbour’s house. 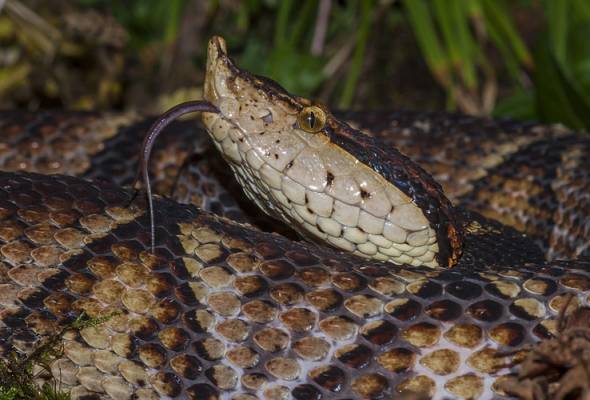 Yu was taking a walk after lunch when his neighbour noticed the viper outside his house. The species are known as Chinese copperhead or more commonly,  the “five-pace snake” or “hundred-pace snake” indicating the number of steps a victim can take before succumbing to the venom.

He first wanted to kill the snake with a shovel but had a change of heart at the last minute and decided to capture the snake instead to make snake wine. Unfortunately, when he decided to pick up the viper and put it in a sack, the snake bit him on his right wrist.

According to the Times of India, snake wine is made by infusing an entire snake into a jar of rice wine or any other alcohol. Another way in which this snake wine is prepared includes the actual blood of the snake. After killing the snake, its blood and bile are mixed with alcohol, which has to be drunk immediately by the customer on the spot.

Yu receiving treatment on his right arm where the snake bit him.

Yu tried sucking the venom out and washing his wounds with clean water but soon after, his gums started bleeding, and his lips went numb. He started developing symptoms including tightness in the chest and breathing difficulties. He was rushed to the hospital where his urine reportedly turned black “like soy sauce”. Yu underwent two hours of blood and plasma transfusions, swapping out 2,500 millilitres of fluids until his urine returned to its regular colour and his coagulation functions returned, the facility noted.

Despite swelling in his right arm, Yu’s condition is said to be stable for now. The hospital did not say when he would be discharged.

Have you had any encounters with any slithering friends? Let us know in the comments section!

Also read: Massive Python Found Lurking At The Bottom Of A Water Tub In Bathroom 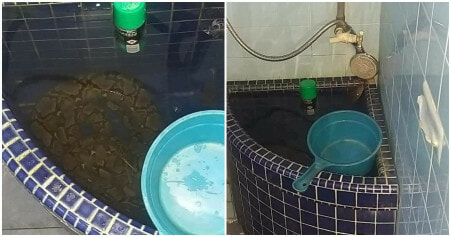