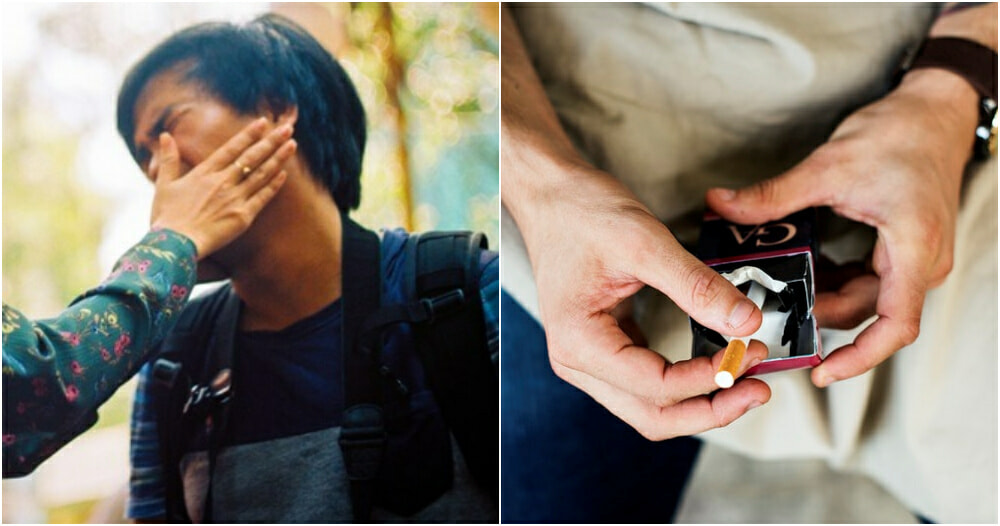 Violence of any form is never the right answer when facing a frustrating situation or problem. Unfortunately, in this case, an employee who works at a well-known coffeehouse chain got herself in a sticky situation.

The employee, Nur Hanisah Abu Hasan, 23, was slapped by a man named Mitchel Glend Samson, 27, after being chastised for smoking in a public place.

According to Bernama, Magistrate Mohamed Fared Abdul Latif meted out the fine of RM1,000 on Mitchel after he pleaded guilty to a charge of voluntarily causing harm to Nur Hanisah, in front of the coffee shop at Plaza Berjaya, at 3.20pm on November 13.

Samson told the court during mitigation that he scanned the MySejahtera application at the shop, but he could not enter the premises due to his “high risk” status. Hence, he took a seat at the side of the outlet while waiting for his friend to buy him a coffee.

He then said, “The employee then approached me and chided me for smoking. I admit that I was wrong to have raised my hands at her. I apologise and seek a lenient sentence because I have a family in Sabah to support.”

What do you guys think about this incident? We would love to hear your thoughts at the comment section below! 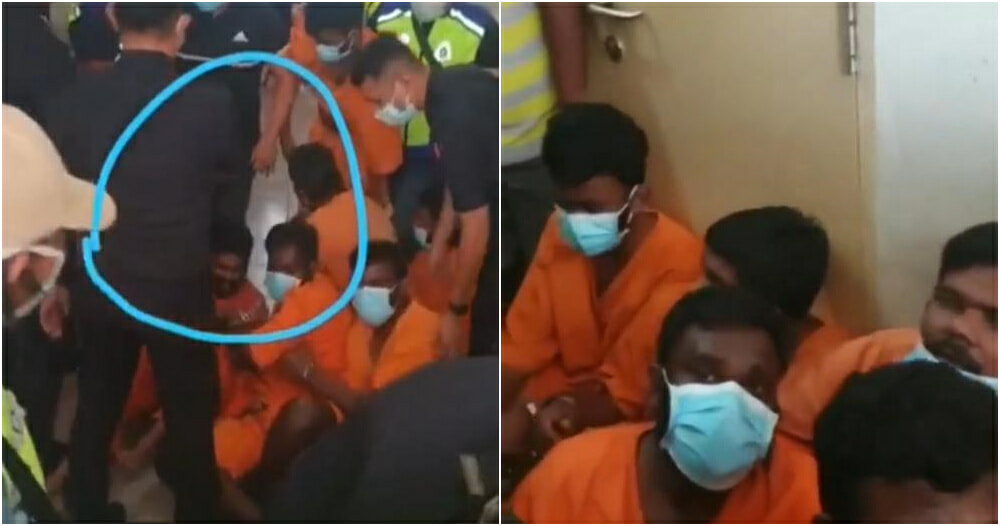