Later this month, it will officially be 60 years since our country achieved independence. This is definitely the time all Malaysians should reflect on our progress and appreciate the unity all of us share despite our differences.

However, it’s still a shame that not a lot of West Malaysians seem to be inclusive of East Malaysians, which is something that was recently pointed out by this Facebook user from Sabah.

“As a Sabahan, I would like to advise my fellow Malaysians from the peninsular to read more. Why? Because I was at a barber shop in KL earlier getting my hair cut. The barber asked me where I was from and I told him I was from Sandakan, Sabah.”

“The barber immediately responded to that by saying, “Oh, Indonesia”. I started cursing in my head because I didn’t expect a Malaysian in this day and age to not know where Sandakan, Sabah is.” 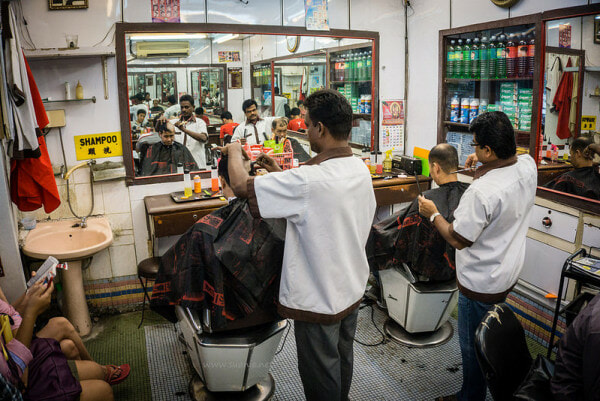 Source: as suanie sees it

“After he thought I was from Indonesia, he started speaking to me in English. He asked me what was interesting in Malaysia. I didn’t want him to feel embarrassed, so I just spoke to him in English even though he was a fellow Malaysian.”

“To my fellow countrymen from West Malaysia, many of you are educated in English but aren’t aware that Sandakan, Sabah is in fact, a part of Malaysia, and not Indonesia.”

“It’s so embarrassing that some West Malaysians don’t even possess this basic knowledge. What a shame since you are more developed than us.”

“Please educate yourselves about our country’s history. Sabah is one of the states that became part of the Malaysian Federation on 16th September 1963. It’s actually racist and belittling for you not to recognise us as Malaysians from my perspective.” 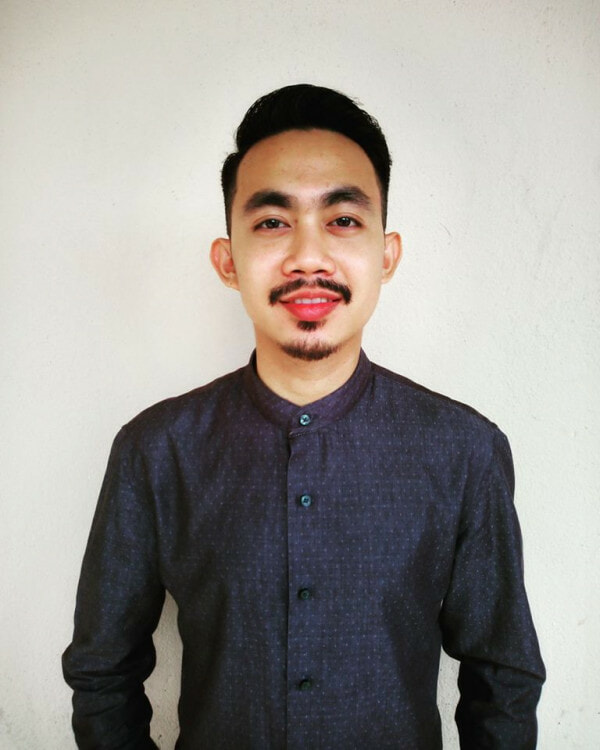 “Lastly, I definitely speak Malay differently from how West Malaysians speak. So, don’t think I’m Indonesian just because the way I speak Malay is different from how people from the peninsular speak.”

“Although I’m a Bajau Sabahan with my own native language, I speak in Malay to my Malaysian brothers as a sign of respect.”

West Malaysians, it’s no excuse to be ignorant about such basic facts. Let’s educate ourselves more and include our East Malaysian countrymen whenever we think of our nation. They’re just as Malaysian as we are, after all!

Also read: 13 Things Every Sabahan and Sarawakian Will Understand 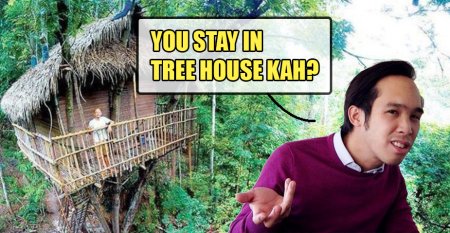