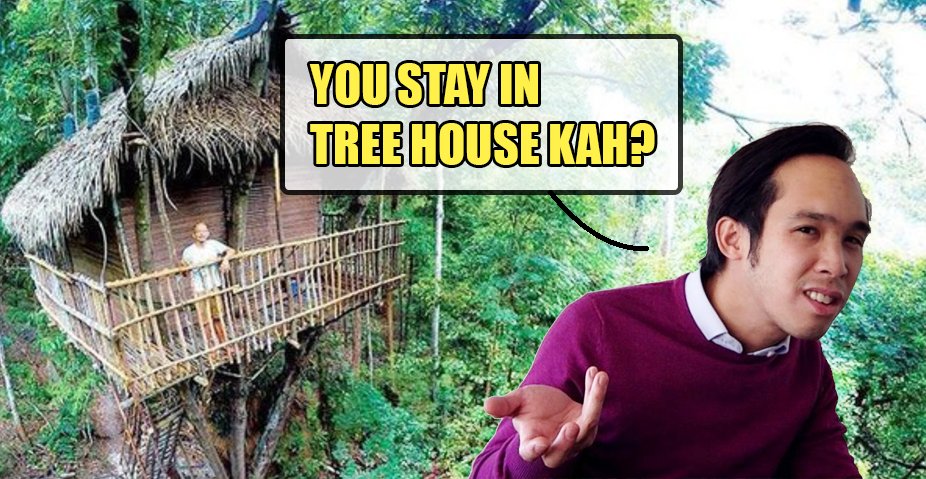 Malaysia is known as a beautiful country with equally beautiful diverse cultures. Besides Peninsular Malaysia, we have Sabah and Sarawak, which unfortunately are the ‘less popular’ states that do not get as much exposure as the typical Klang Valley and Penang.

So, here are some things that only Sabahans and Sarawakians will understand because of that!

1. People thinking that you stay in a treehouse

For some reason, people think Borneo is nothing but a large jungle and that the only people who stay there are orang asli – you know, the tribal kind who wear leaves as clothes?

Worse, they’re even more surprised to know you have a TV, complete with an Astro subscription too!

I can’t describe how many times I’ve stumbled across a post that talks about ‘Malaysia’, (for example, top food in Malaysia, coolest beaches you should visit) but 99.9% of the time, they’d forget to include their brother states across the ocean T_T

PS: Our food is just as amazing ok! 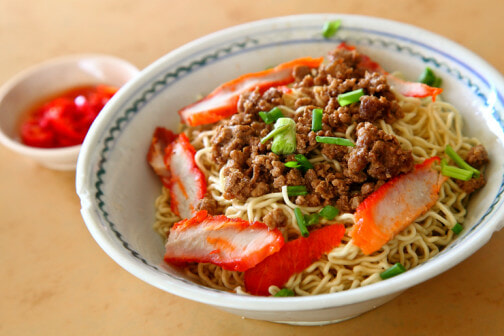 Kolo mee, Sang Nyuk Mien and Tuaran mee are just the few we have to offer!

How is it that we know all 11 of the states in Peninsular but you can’t even differentiate TWO states in East Malaysia?

5. The look people give you when they hear you have ‘orang asli’ blood

Because when they hear orang asli, this is the one thing that comes to mind: 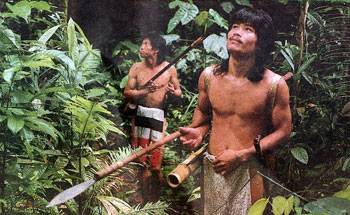 Granted, we do have these people, but MOST of the orang asli wear normal clothes you buy at the mall. YES NORMAL T-SHIRTS AND PANTS OKAY. And yes, we do have a mall!

In fact, we call them natives or ‘Bumis’. So if we hear you labelling people ‘orang asli’, we’d definitely know you’re from the Peninsular. 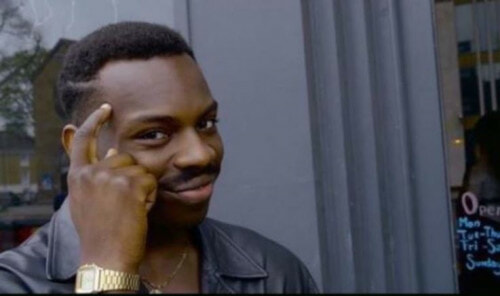 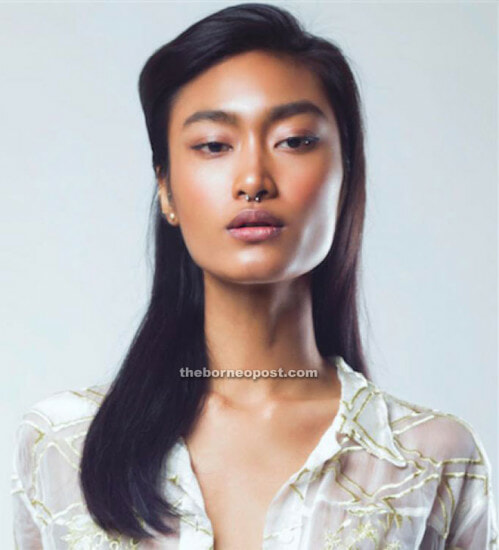 We have a lot of inter-racial marriages, making most of us look unique! Most of the time, you’d come across a Chinese mix with the natives. For example, Sabahans call them mix ‘Sino’, ‘Sino-Kadazan’, ‘Sino-insert-the-other-race’ and more!

8. We have the most ‘rojak’ names that got West Malaysians wondering where the heck you’re from and what race you are

We’re not even joking and it’s even confusing to some of us! It’s not uncommon to hear someone with a Chinese, Malay, Christian and Asli name ALL IN ONE! For example, ‘Nur Patricia binti Wong Mogindol’!

Plus, we even have natives with ‘bin’ or ‘binti’ in their names but they are Christians! Wait whut!

9. West Malaysians mistaking Sabahans as Indonesians because of our accent

Yeah, I know we Sabahans have a very different accent that is very commonly mistaken as an Indonesian one. Sometimes it can get annoying, but most of the time we embrace it anyway! We know it’s unique!

We know they look similar but they are totally different in taste! So saying they are the same thing is just incredulous. It’s almost like saying Char Kuey Teow = Pad Thai. And if you’ve never heard of Sarawak laksa, here’s a tantalising photo to make sure you try it next time! 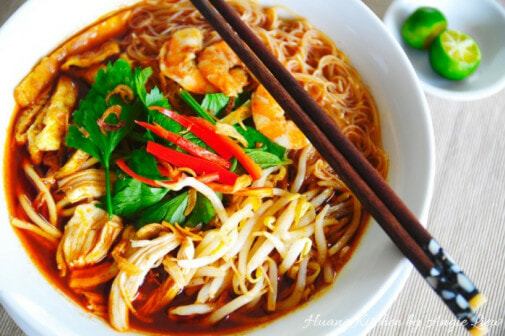 11. There are actually fewer Indians here than Asli people

Besides the ones you see at the usual mamak or kedai kain, if you manage the spot one when you’re out, then you know it’s time to buy some TOTO!

12. Having people ask you what this “bah” sound Sabahans keep making 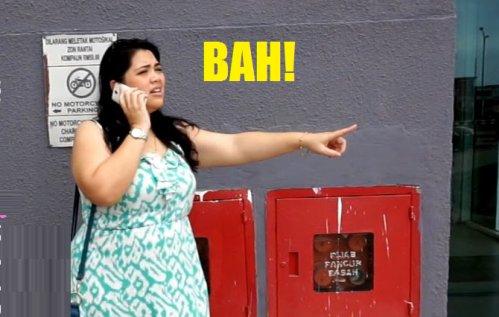 Just like ‘lah’, we like to go bah bah black sheep. It’s just an expression we add behind some of our sentences for that extra flavour!

13. When you hear that there’s a racial issue stirring in Peninsular, but in East Malaysia it’s just peaceful

Also read: 10 Things Only Malaysians Who Grew Up Speaking English Will Understand 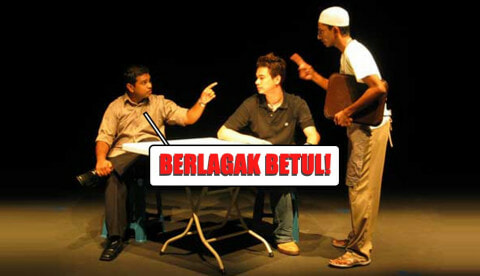