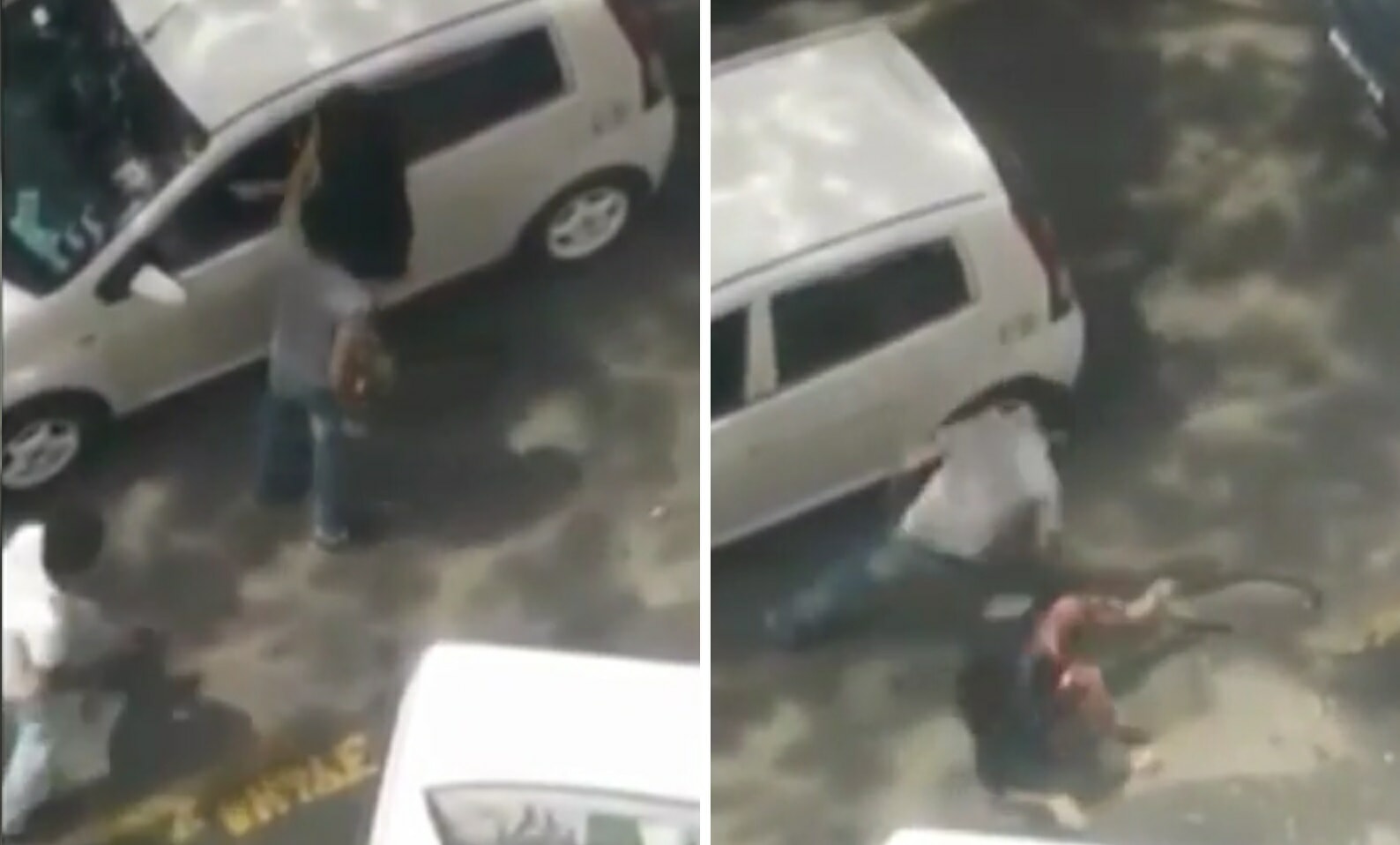 15 JULY – A video was shot from Sinsuran on an ongoing fight between a couple. Apparently these were two very young couple with the husband only 20 years old and the wife, 16 years old. It was learnt that it was due to the husband refusing to give her money to buy diapers for their 10 month old baby.

Watch the video below.

At 0:14, the man climbs out of the passenger window like a boss! 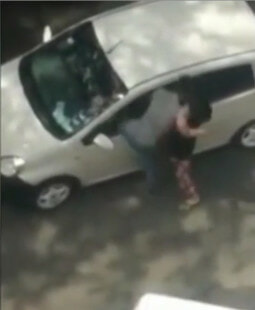 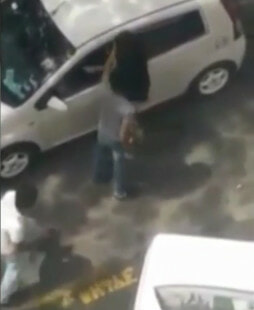 A passerby quickly snatches the knife away from the chaos.

The husband then violently assaults the wife and even grappled her to the ground. He left her crying on the side after another passerby tried to break up the fight. Re-watching the video, it can be seen that the wife was actually the one who had the knife! When asked, she mentioned that it was for self-defense in case the husband became violent.

The unemployed man was arrested 12 hours later when authorities learnt about the domestic violence. Police chief Asst Comm M. Chandra said the victim, a 16-year-old holder of the IMM13 card, had lodged a report saying that she was beaten by her husband over some family matters.

“The man was nabbed in Sinsuran near where they were living, while the victim was taken to the hospital to treat her injuries,” he told The Star.

“In the hadiths, the Prophet says ‘beat with a handkerchief’; it’s not to hurt her,” Harussani told Malay Mail Online.