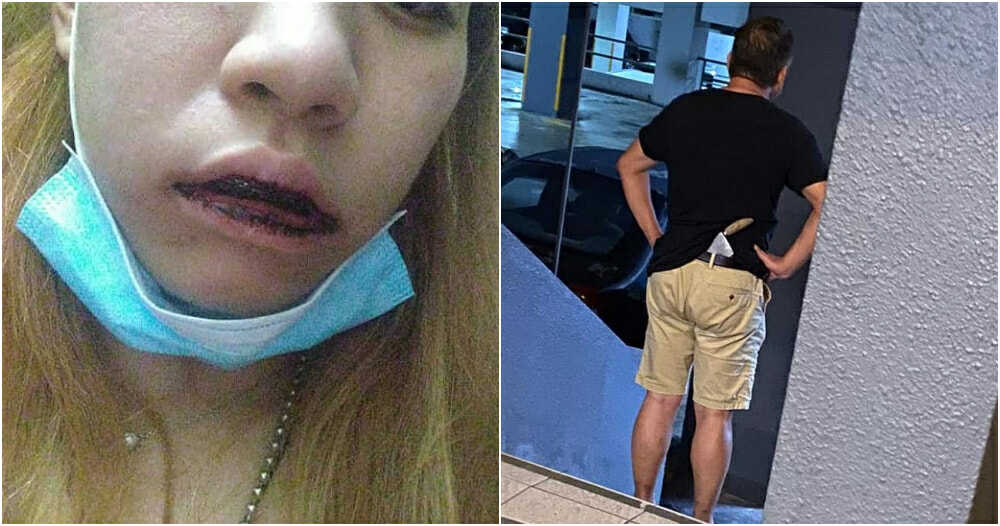 On 16 December, a 27-year-old woman was punched in the face by a 58-year-old businessman after they had a misunderstanding at the car park of Amadesa Resort Condominium in Desa Petaling, KL.

The sister of the victim took onto her Facebook, sharing about the incident on her sister’s behalf.

The incident happened at 8.30pm when the woman was heading towards her car park of the condominium. However, a dark blue Mercedes Benz was blocking the way and was obstructing the traffic flow into the car park.

The woman patiently waited for a few minutes but then decided to honk. The car then moved and she could finally make her way into the car park.

Once she parked her car at her lot, she locked her car and headed for the staircase leading to the main lobby. However, a man from the blue Mercedes headed towards her while asking “You horn ah?”

She replied saying yes and explained that it is because she was waiting for a long time.

He then charged after her, grabbed her hair and continuously punched her on the head and face. The woman ran behind a car to hide.

“I was terrified and ran behind a car to hide as I was alone and defenceless,” she said.

She then called her dad over the phone to come down and save her. The attacker then left her and headed back to his home.

As a result of the attack, the woman suffered excessive bleeding to her mouth and gums, swelling and other minor injuries. 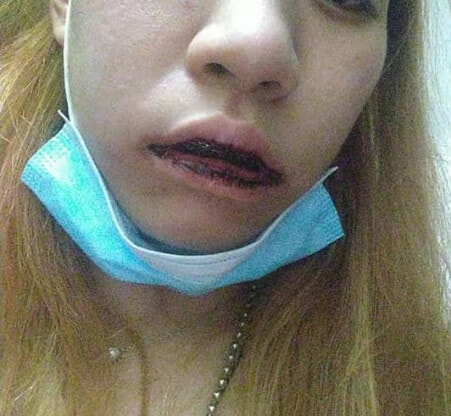 “The impact of those punches on my head gave me a massive headache and swells, I started to worry that I may suffer from a concussion from those beatings,” she said.

When her father arrived at the scene, they decided to call the police.

“While waiting for the police to arrive, the guard managed to bring the attacker down to the car park. The attacker came down with a chopping knife hidden on his back (an eyewitness managed to take a picture) along with his two sons,” she said in the post. 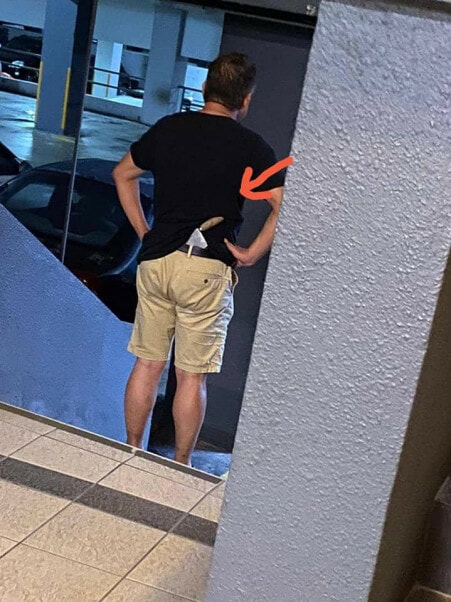 “He hid the chopping knife away the moment he saw the police arrive. The policemen arrested him and took him to the Salak Selatan Baru Police Station while my dad drove me there to file a report,” she added on.

The woman then explained that since he didn’t manage to use any weapon, he can only be charged for assault.

The sister of the woman told World of Buzz that she is current doing fine but is still struggling to speak as it hurts when she tries to talk.

It was later revealed that the attacker was brought to court yesterday and pleaded guilty. He was fined RM2,000.

Let us know your thoughts about this incident in the comment section below! 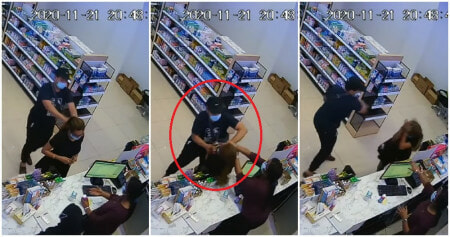