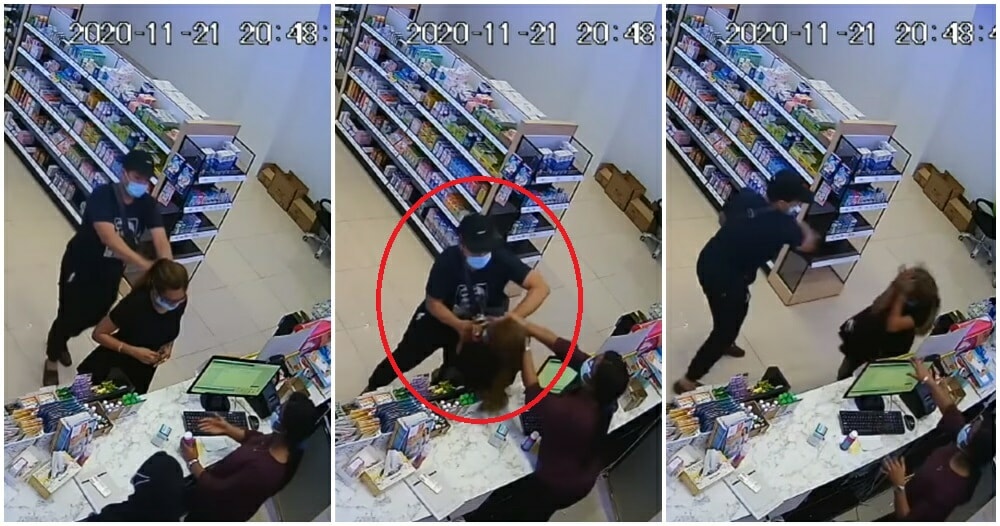 A robber punched a woman in the face and yanked two gold chains worth RM10,000 off her neck before bolting from the scene of the crime last Saturday (21 November).

The incident which took place in a pharmacy at Jalan Gombak, was caught on CCTV, and footage of the scary robbery went viral overnight. In the video, a man in a black shirt and a cap can be seen adjusting his face mask before he enters the pharmacy. He walks to the counter where he sees the woman with the gold chain lining up to pay for her products.

He immediately proceeds to push her and when she turns around, the man can be seen trying to yank the gold chain off the victim’s neck. While the cashier at the pharmacy tried her best to get the man’s hands off the woman, the robber managed to grab the chain from her neck and punched the victim in the face before running off. 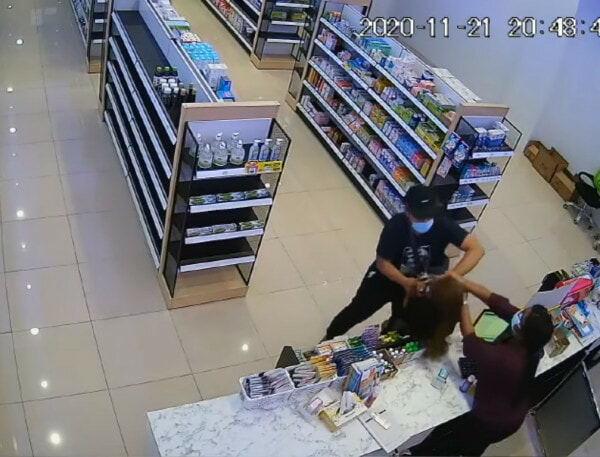 Upon looking back at the other CCTV clips, it was discovered that the man had an accomplice wearing a yellow shirt who paced up and down outside a nearby restaurant. The footage revealed that the man also tried to rob another woman who was exiting the eatery. 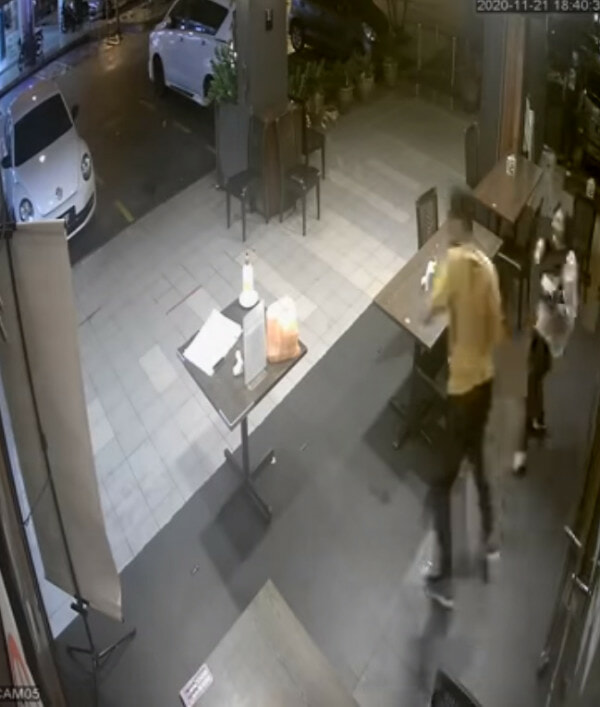 Superintendant Rajab Ahad, Chief of Police of Wangsa Maju said that the two suspects were found to be wearing face masks and further investigation revealed that the licence and registration number of their getaway vehicle were faked to confuse authorities.

“I urge any member of the public who has information relating to this case to contact Assistant Investigating Officer, Superintendent Sahrizal Saleh at 017-7134705, Inspector Aisyah Mohd Noor at 013-9338214, or the KL Police Hotline at 03-2115 9999,” said the Rajab Ahad in a statement recorded by Harian Metro.

UPDATE: In a recent statement published by the Chief Police of Wangsa Maju, authorities were able to identify and detain the two male suspects at a hotel in Jalan Pudu Kuala Lumpur who are believed to be involved in the robbery. The RM10,000 gold chain was sold to a third party and the police are currently investigating the suspects involved.

After profiling the criminals, it was discovered that both suspects, aged 31 and 40 respectively, have records of criminal history and drug use. The suspects have also admitted to their involvement in several robberies in Setapak and Sentul.

Thankfully, these criminals were brought to justice! Stay safe, everybody.

Also read: PDRM: Robbers Are Using Dirty Tactics Such As Puncturing Your Tyres To Rob You 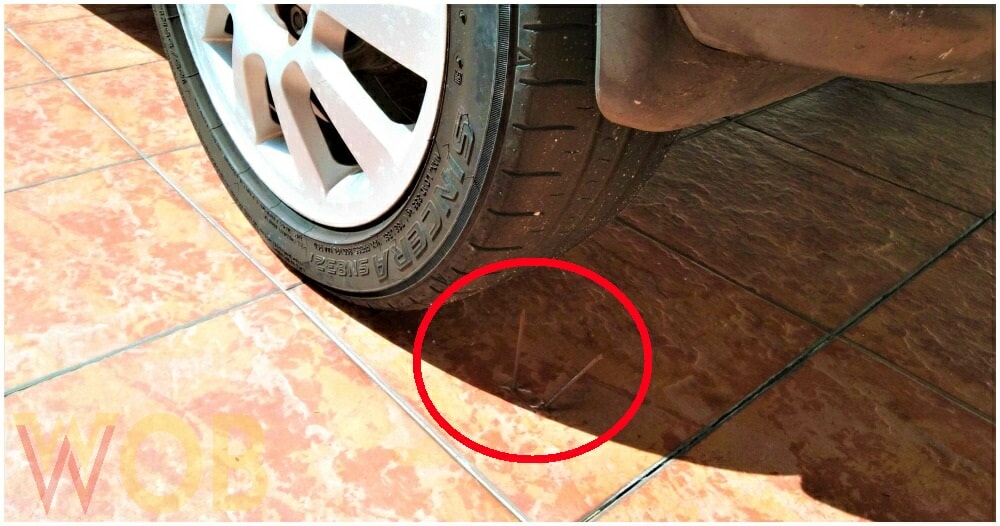