Cabin crew from Malindo Air were recently arrested for allegedly trying to smuggle drugs from Malaysia to Australia.

So far, eight people were arrested by authorities from the Australian Border Force and the Australian Criminal Intelligence Commission in Melbourne over the past two weeks. At least two of these individuals were Malindo cabin crew, according to the Straits Times. 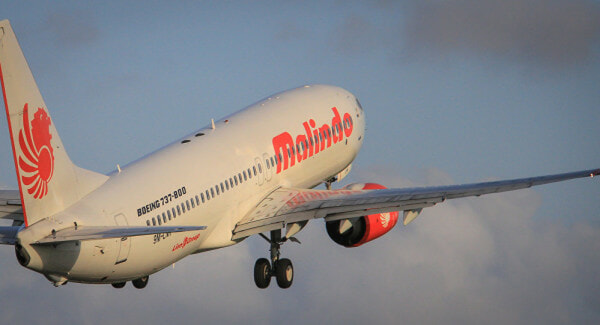 These cabin crew members have been accused of being part of a syndicate allegedly responsible for smuggling roughly USD$20 million (approx. RM82.2 million) worth of heroin and methamphetamine.

It was reported that the cabin crew allegedly carried these drugs on their bodies while flying from Malaysia to Melbourne and Sydney.

This drug syndicate was being investigated by Australian authorities for the past five months. This syndicate has reportedly been operating for the past five years. Four women and four men were arrested in Melbourne and charged with drug trafficking. 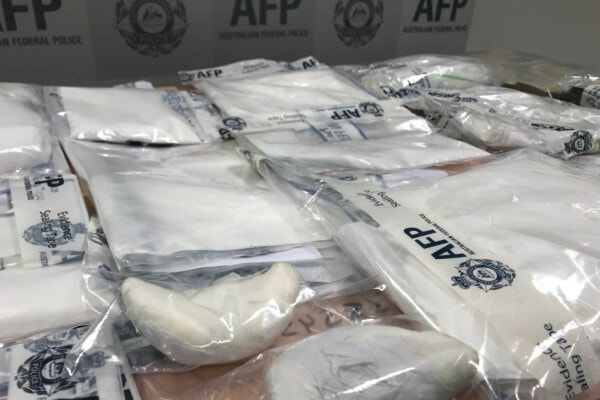 “They (airline crew) are subject to intervention at the border like everyone else and face significant penalties if they are found to be using their positions to attempt to circumvent our border controls.”

Update: In light of this news, Malindo just issued a statement addressing the arrest and revealed that they already suspended one of the cabin crew members involved. According to Free Malaysia Today, the statement reads,

“The said cabin crew (member) has been suspended with immediate effect pending termination. As a responsible international air carrier, Malindo Air does not condone any act that is criminal in nature or misconduct by our personnel.” 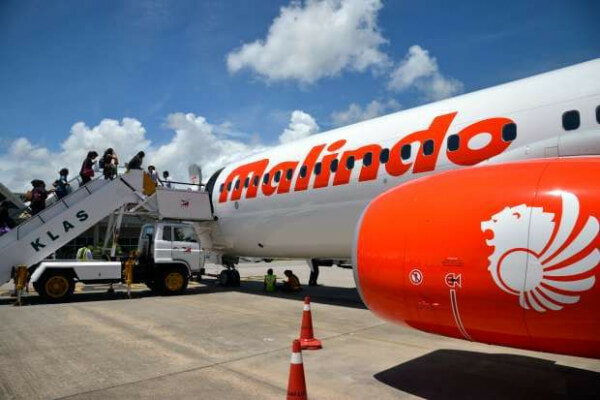 “We have now learned from various media reports that the said cabin crew (member) was arrested for allegedly being part of an international drug syndicate which used various airlines’ cabin crews for smuggling drugs into Australia.”

The airline also assured that it would cooperate with the authorities to ensure that all flight and cabin crew members complied with international laws. 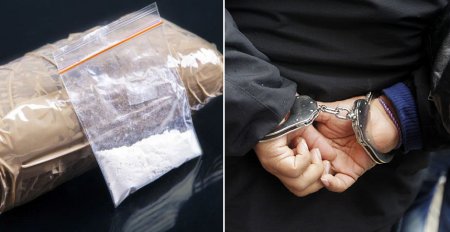