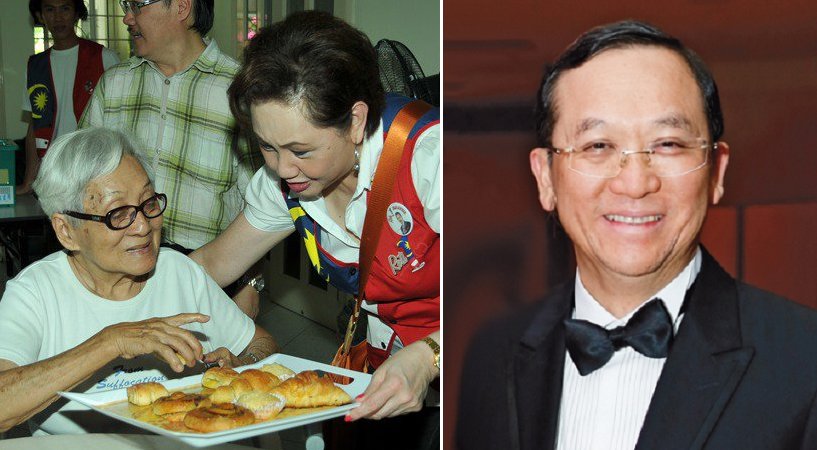 Forbes Asia’s annual Heroes of Philanthropy list is out, where 40 individuals are honoured. This year, 4 Malaysians were listed as noteworthy givers. These community-models are Sandra Lee, Anne Eu, Lee Oi Hian and Leong Hoy Kum. 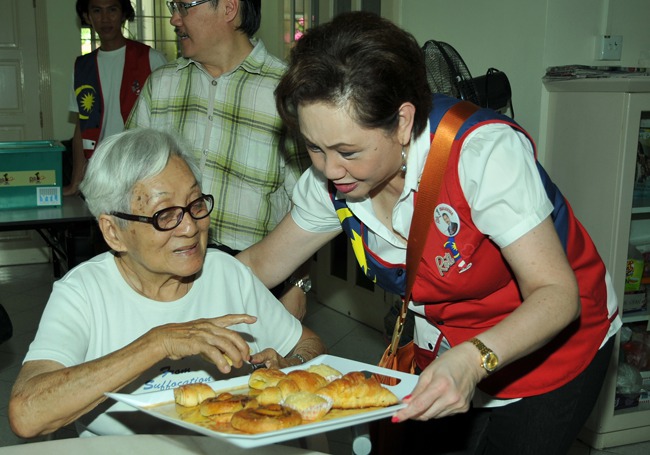 Two years ago, when Malaysian Airlines Flight MH370 went missing, Ms. Eu discovered to her shock that only passenger’s families would  be compensated but not crew member’s, she started up the Flagbearer Education Foundation and pledged $120,000 to support their children’s education.

Earlier this year, Ms. Eu led a team of volunteers through the muddy, leech-infested rainforests of Sabah to donate water filters and rice cookers as part of the Roti 1Malaysia campaign.

“Philanthropy is a mindset,” she says. “It is not just about donating money. It is also about sharing ability and knowledge, raising awareness and pooling resources to better a particular condition for humanity. By involving the young, we are grooming their minds to be empathetic, caring and giving to become better future leaders.”

Mr Leong’s Mah Sing Group is one of Malaysia’s most diversified property developers. After a successful career in real estate (having a net worth of RM1.18 billion), Mr Leong is now grooming the second generation to take over while he focus on philanthropy.

Through his Mah Sing Foundation, Mr. Leong has disbursed more than $2.5 million (RM10million) to educational initiatives such as funding students to refurbishing classrooms.

We often hear rich people abusing their money for their own gain but it’s heartwarming to know that there are people like these awesome Malaysians who do what they can for the people.

At least they are not acting like these spoilt brats.

Read more on: Here’s how rich kids are showing off their wealth