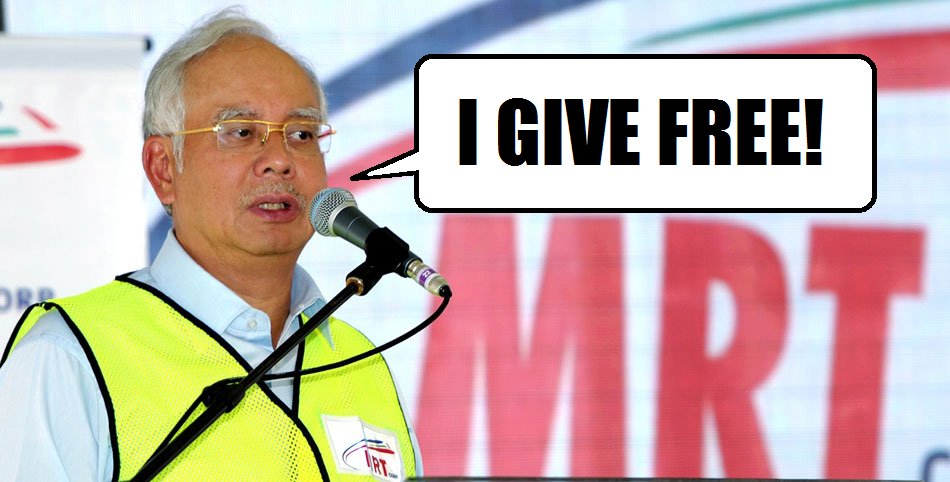 Why do I suddenly feel that election time is nearing one ah? It’s probably just me.

The Mass Rapid Transit (MRT), also called the Sungai Buloh-Kajang (SBK) line, is our brand spanking new train system, not unlike our existing LRTs and Monorails.

It basically connects the Sungai Buloh area to the greater Damansara area and KL before heading down to Cheras, Balakong and Kajang areas. 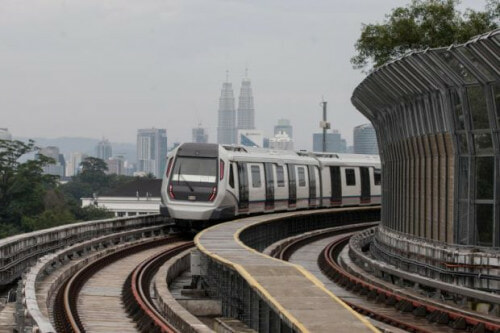 The KL Sentral to Maluri part is underground and is the most interconnected part as well. You’ll be able to hop on the Kelana Jaya and Ampang LRTs as well as the Monorail, KTM and ERL there. 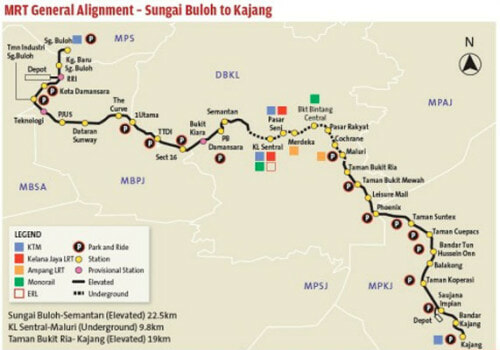 The Prime Minister, Dato’ Sri Najib Razak recently confirmed that until the 17th of January, we would all be able to ride on the first segment (Sungai Buloh to Semantan) for free, according to The Star.

Not only that, some 120 feeder buses will be deployed along a total of 26 routes to service the 12 stations between Sungai Buloh and Semantan.

Those buses would also be free until the 17th. 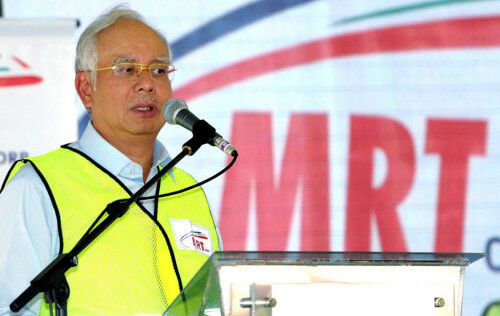 These trains have 4 carriages and can carry a total of 1,200 people. Which is not too dissimilar to the larger Kelana Jaya LRT and Monorail.

A ‘Phase 2’ is scheduled to be up and running by July 2017, though it is still unclear which stations would be running during Phase 2. 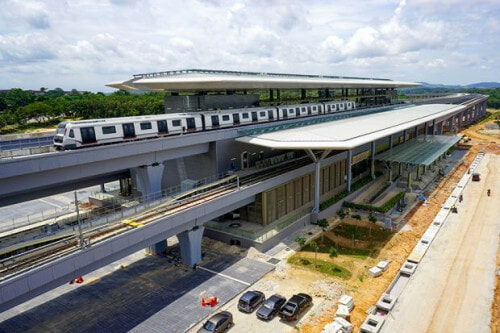 Overall, these new developments are sure to help the people, particularly those who work in KL but stay far away.

The MRT rates are the lowest of all the rail systems and is cheaper if you go cashless (Touch ‘N Go). Expect the fare to range from RM1.10 to RM6.40 if you don’t go cashless.

Additionally, Grab is having a small promo for the MRT launch starting tomorrow. You’ll get 5 x RM8 discount codes when you Grab to the stations.