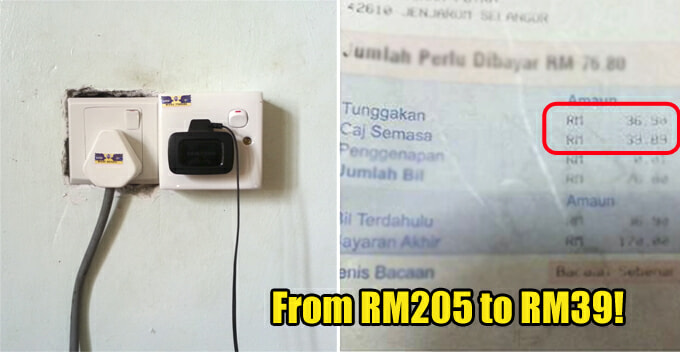 However, a netizen named Liyana recently shared on Facebook about how her electricity bill went from RM205 to RM39.89, thanks to this nifty trick!

Based on her Facebook post in 2015, Liyana said she would not only turn off the switch, but she’d also unplug the power cords from the wall to avoid any wastage of electricity.

The end result was pretty impressive, as proven by her subsequent electricity bills from June to December. Take a look: 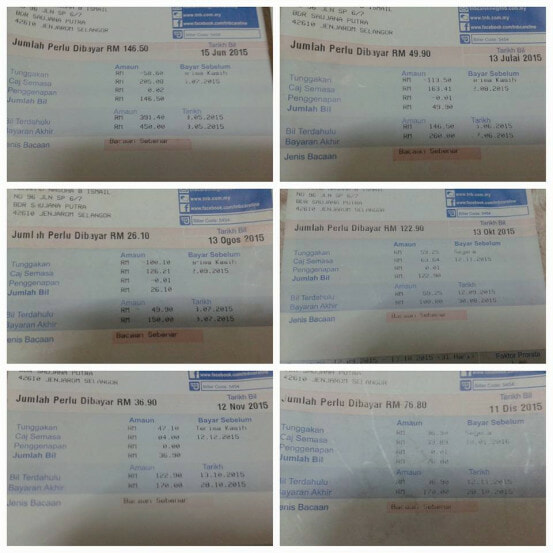 According to her, the amount from June to August showed her typical usage of electricity, but starting from September, Liyana began unplugging all the power cords of unused appliances while her husband was out of town for work.

As you can see, there’s a major reduction in October’s electricity bill as compared to the previous months’, which proves that her strategy works.

There’s a slight increment in November because her husband came home and still didn’t get used to the new rule. In fact, Liyana said that her husband would often charge his laptop until morning. 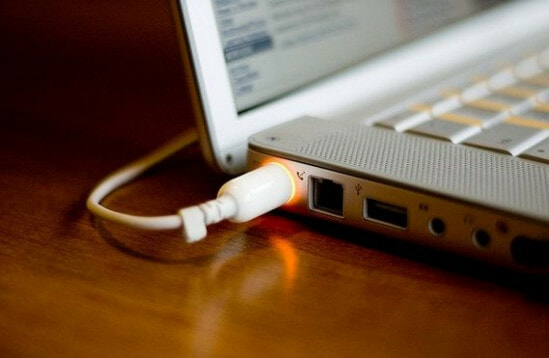 After her husband adopted the habit, the electricity bill went down again to RM39.89. She added that they would even unplug the power cord of the stand fan despite knowing that they’d be using it again in a few hours.

FYI, unplugging the air conditioner’s power cord and extension wire makes a huge difference. She only left certain appliances such as the fridge, thermo pot and electric mosquito repellent switched on at all times.

If your electricity bill always makes your wallet bleed, why not give this method a go? 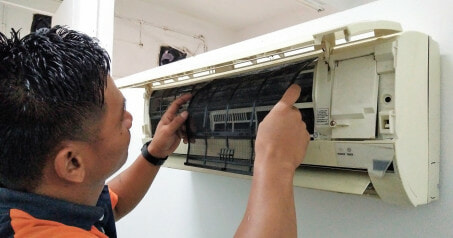