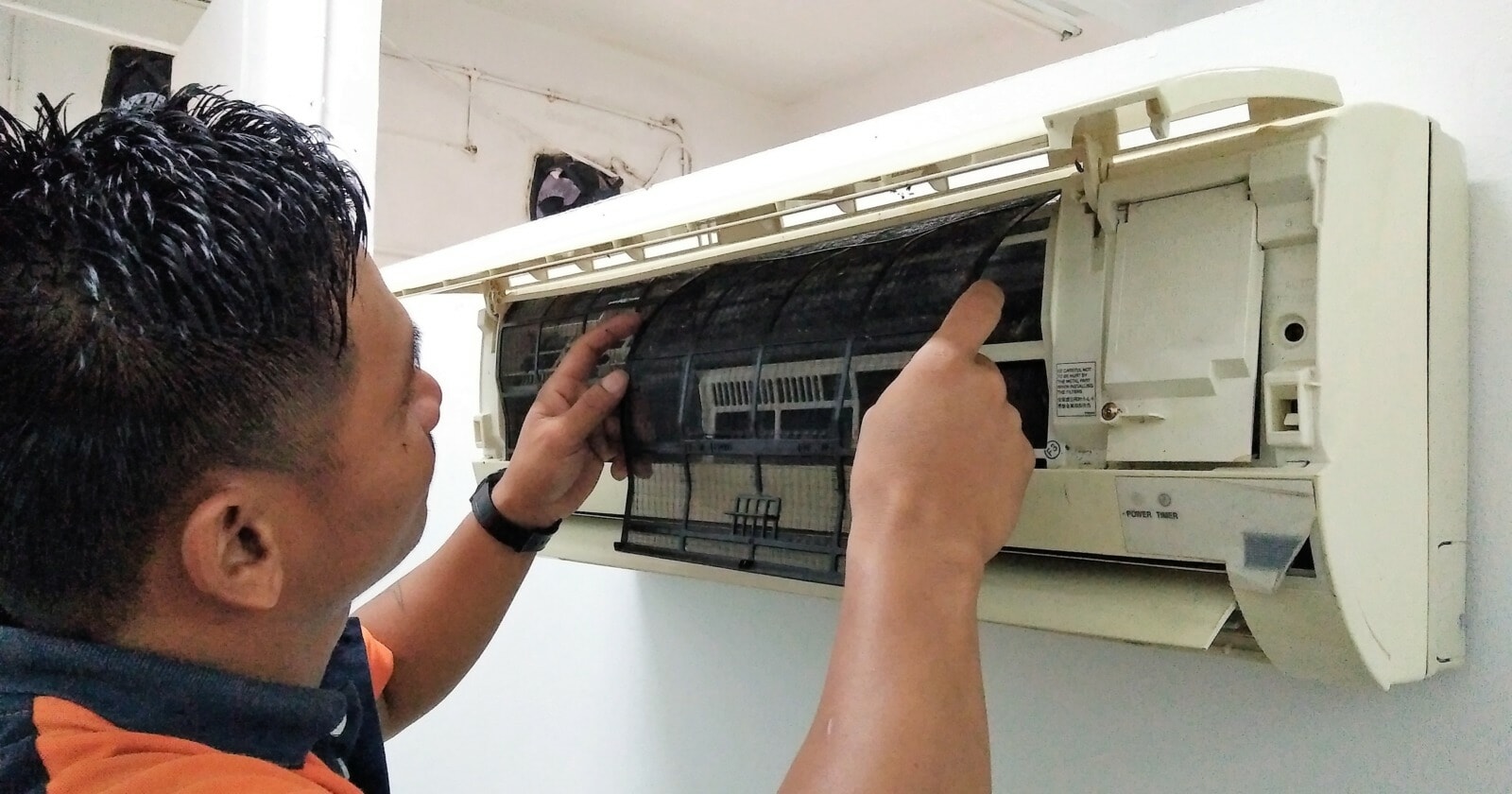 Beware, city folks. There’s a new scam in town, and this time, it’s somewhat related to your air-conditioning and switch box.

According to a Malaysian netizen who shared her story with WORLD OF BUZZ, she recently purchased two brand new air-conditioners from a vendor in Taipan, USJ 9 about a week ago. Everything went pretty smoothly; the vendor was friendly and even offered good advice on which models to get. Convinced that she had struck a good deal, she ended up purchasing two units to be installed at her home the next day.

She welcomed the workers at her place the following day as they began installing the two air-conditioners. There was nothing out of the ordinary, until one of the workers started attending to his smartphone suspiciously. Not thinking much of this initially, the netizen just left it as it is, since it wasn’t her business after all. 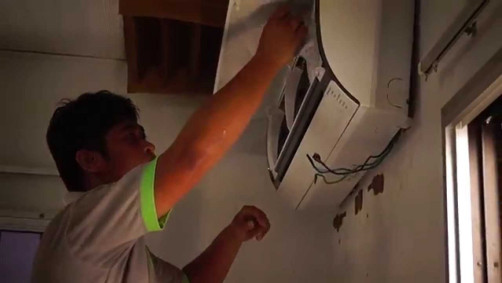 However, the worker then began scrutinising the switch box in the netizen’s home. That was when her suspicions of his peculiar behaviour grew stronger. She questioned him, asking what he was up to, but the worker merely said he was busy installing the air-cond units, adding that both their compressors were damaged, which could most likely be caused by her home’s faulty switch box. Hmm, sure or not?

This caused her to think that he had presumably called someone from the office earlier, which ultimately led to him finding fault in her home.

Hence, he advised her to change her faulty switch box, not forgetting to remind and caution her of the recent fire incident that transpired in USJ, where the entire family had perished. Using tragic news to scam others? That’s terrible! 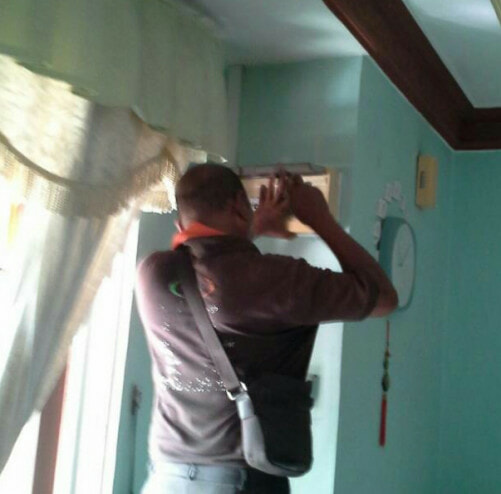 One of the workers meddling with the switch box at the netizen’s home.

Taking what he had said into consideration, though she wasn’t sure whether the worker was trying to be nice or just wanted to scare her, she asked him how much it would cost to change the switch box, to which he answered a whopping RM2,700! “That’s too much,” she replied, to which he instantly counter-offered with a RM200 discount, dropping the price to RM2,500.

Since she had just spent RM2,300 on the brand new air-cond units, she thought that the amount he quoted was still pretty exorbitant. So, she decided not to make any hasty and impulsive decision. Instead, she thought out loud and said that it’d be wiser to call the actual electrical shop that had previously installed the switch box at her home to check on it. Good thinking!

Upon hearing this, the worker immediately closed back the switch box and proceeded to continue installing the air-cond units. Eh, don’t want to sell new switch box anymore? 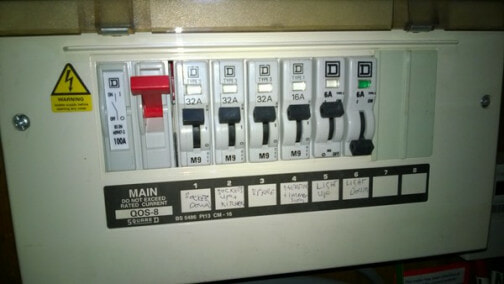 Ever since the two air-cond units have been installed, the netizen said that they’ve been working just fine; even her other electrical appliances have not encountered any unexpected power trips whatsoever.

Hence, the netizen warns everyone else to be wary and careful if they ever come across a similar incident. After all, these scammers are always coming up with new tricks and tactics to fool us! 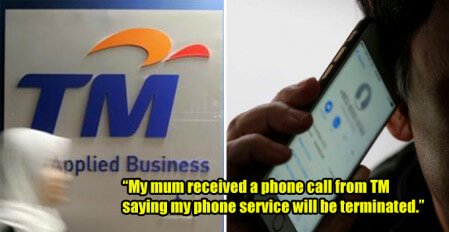