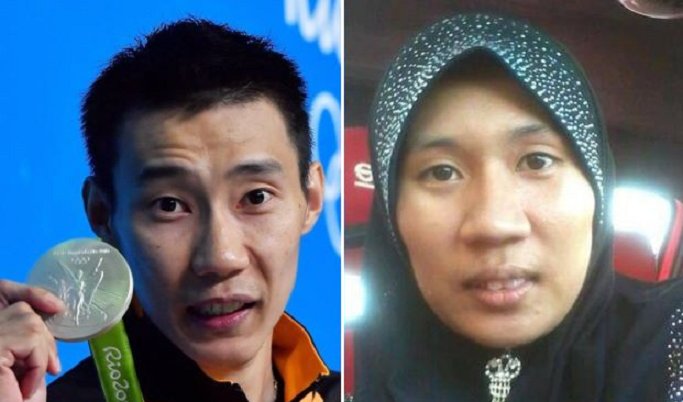 And we’re not hallucinating about it – she’s such a lookalike that this Universiti Utara Malaysia (UUM) student is getting a steady stream of friend requests from strangers! 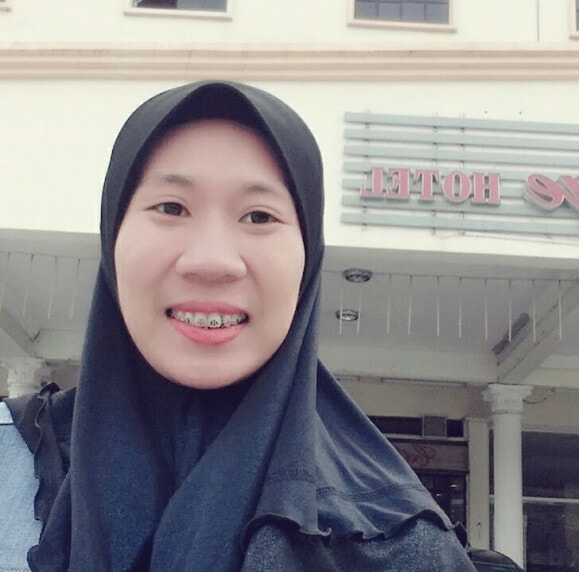 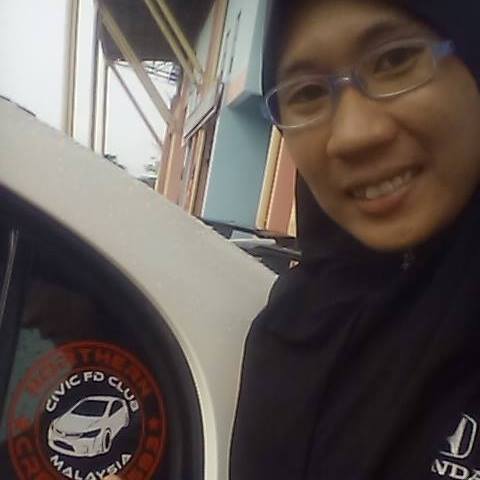 Her fame all started when she posted a sweet congratulatory message to LCW for his Rio Olympic performance: “Congrats my twin! #DatoLCW” That’s when the fame started to rain in.

“Who knew that people would say I look like Datuk Lee Chong Wei. Maybe its because we have a similar facial structure,” The Star Online quoted Ika as saying.

“I always feel like laughing about it because to me, the whole thing is funny. I did not expect it to become viral,” she said, and added that it could possibly be due to her Chinese heritage as her grandmother is Chinese. 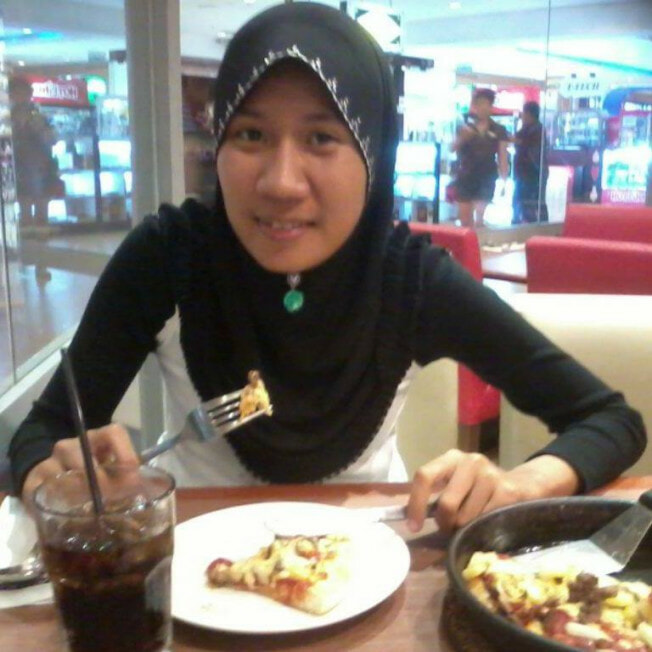 No stranger to being told she looked like Lee, Ika’s images went viral way back in 2013 only to be resurfaced again lately after Chong Wei’s heart-throttling semi-final at the Rio Olympics.

That being said, I guess it’s only appropriate that Ika is considered LCW No #1 Fan. 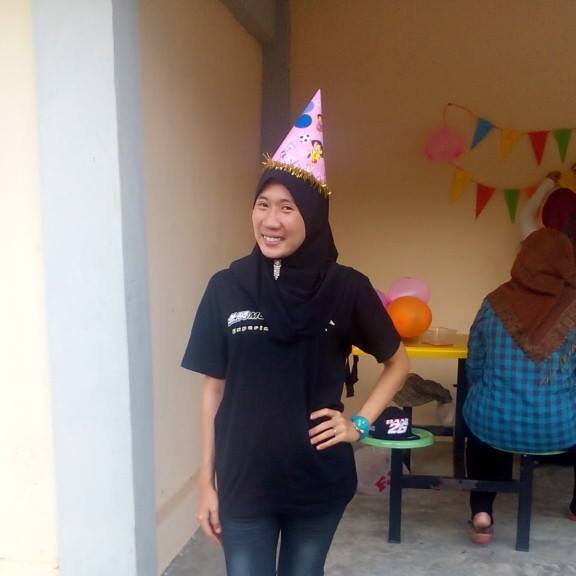 “Datuk Lee is in top form. I was so excited, I even felt like going to Rio. It was even more exciting when Datuk Lee got to the finals. I felt so proud,” she told The Star Online.

“During the finals, he looked like he was tired. Maybe he did not get enough rest because of the semi-finals. Overall, Datuk Lee is the best.”

“Even though it was a silver medal, but we know that he is one of the best players in the world. Congratulations once again,” she said.