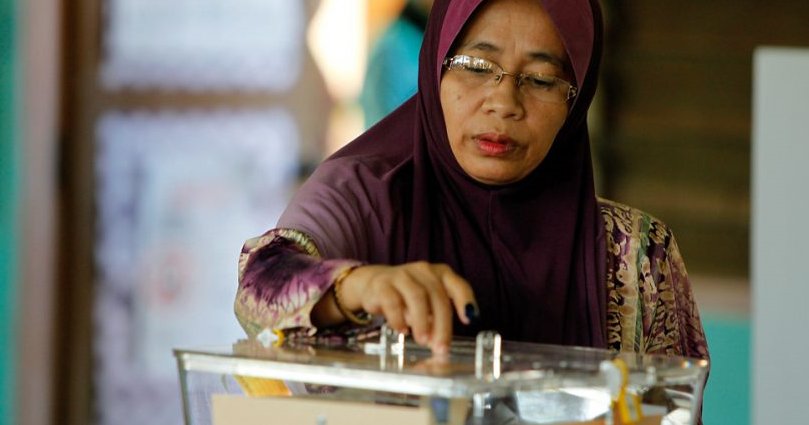 We’re pretty sure that as responsible Malaysian citizens, we’ve all registered to vote for this upcoming 14th General Election (GE14).

However, according to the latest update by the Election Commission (EC), those who registered to vote in 2018 are NOT eligible to vote in this upcoming election on 9 May 2018, reported Malaysiakini. Oh, bummer! 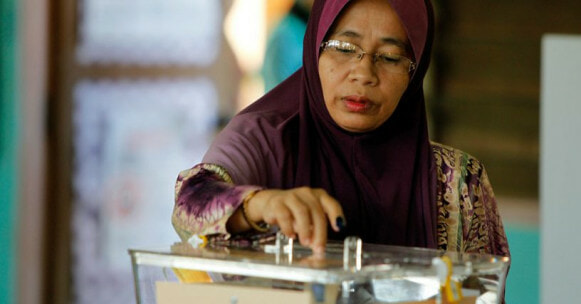 According to EC’s chairman Tan Sri Mohd Hashim Abdullah, only those who registered by the fourth quarter of 2017 will be able to vote in GE14. As of now, Hashim said that the electoral roll “consists of 14,940,624 registered voters”.

On the other hand, an EC spokesperson explained that people who registered in the first quarter of 2018 can’t vote yet for the electoral roll as that period has yet to be counted. “The public display process and the objections have also not been carried out,” said the spokesperson.

Prior to this, Malaysians were called to register as voters from 1 January to 31 March 2018 but it was mentioned that people who registered at that time will only get to vote if the election was held during mid-May. 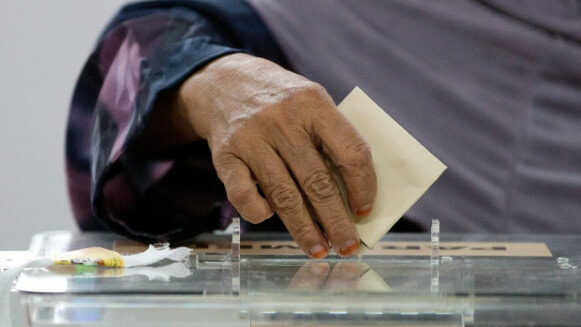 Well, it looks like you have to sit this election out, guys! Nevertheless, you can still show your support by keeping yourself updated with the happenings of GE14.

On a side note, if you aren’t sure whether you’re eligible to vote for GE14 this year, you can do a quick check here. 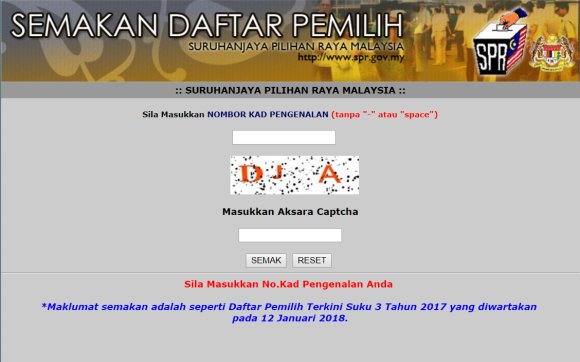 On top of that, there are three other ways for you to check your voting status, which are via:

Don’t forget to check your status and remember to go out and vote if you’re an eligible voter! 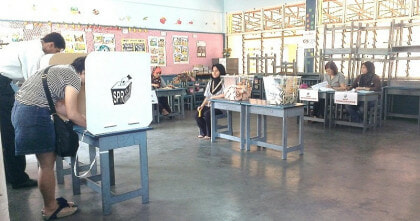