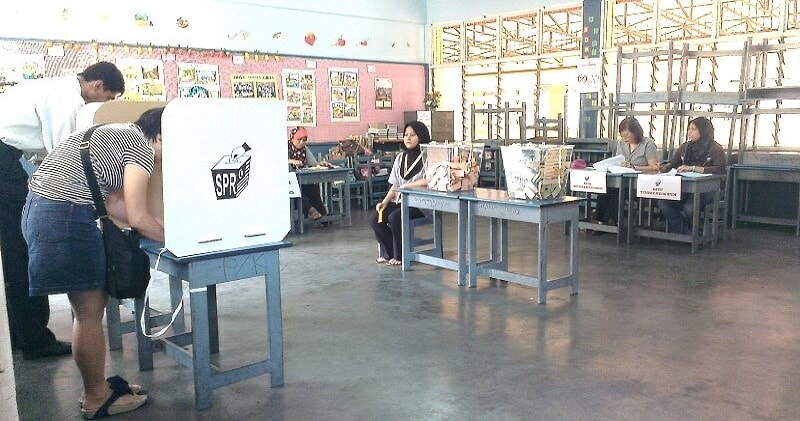 So, it’s just been confirmed. The Election Commission (EC) just announced that the official polling day for the upcoming 14th general election (GE14) will be held on Wednesday (9th May 2018). One question does remain on most voters’ minds, though – is it going to be a holiday since polling day is set on a weekday?

According to the Malay Mail Online, the Ministry of Education will reportedly declare a school holiday if polling day for GE14 is held on a weekday. So, looks like school’s out on that day! 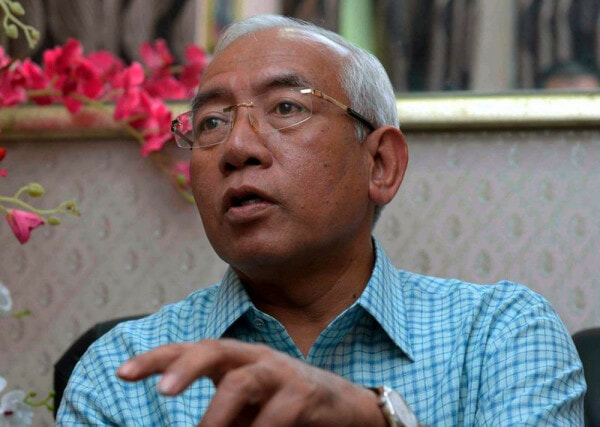 Datuk Seri Mahdzir Khalid reportedly said that this was to allow schools to be used as polling centres. He added that although there are 10,200 schools nationwide, not all of them will be used for polling day, saying,

“Probably only half of the number will be directly involved in the polls. The ministry is prepared to do what is necessary.”

According to the New Straits Times, 6,941 schools nationwide will be used as polling stations on polling day.

Wait, shouldn’t they just declare it a public holiday instead if polling day falls on a weekday? It’s more convenient for voters since it won’t eat into their leave, right?

Well, according to Section 25 of Malaysia’s Election Offences Act 1954, employers are required to give their employees “a reasonable period for voting” and aren’t allowed to deduct their pay for taking time off on polling day.

So, it looks like it’s mostly up to employers to give their employees time off to go and vote, although the exact length of this “reasonable period” is not really defined.

On top of that, the act also states that if employers fail to let their employees off to go out and vote, they can face a fine of up to RM5,000 or imprisonment for 1 year. 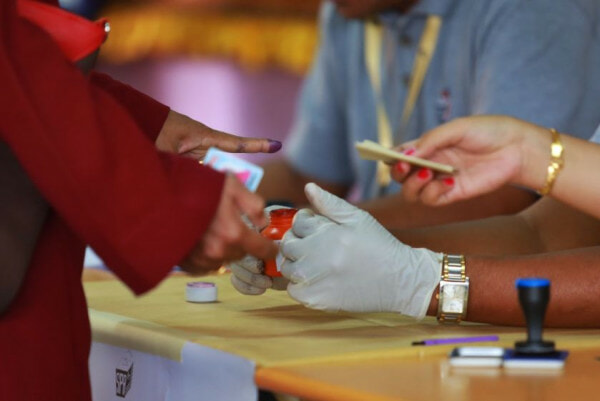 On top of that, the Public Service Department (PSD) recently stated that the government has not imposed any order to freeze civil servants’ leave for GE14.

Although some states have declared holidays on polling days for by-elections in the past, it’s unclear whether this upcoming general election will be declared a public holiday if it falls on a working day.

Guess we’ll just have to wait and see, then!

Also read: Here’s What Has Changed in Selangor After Redelineation 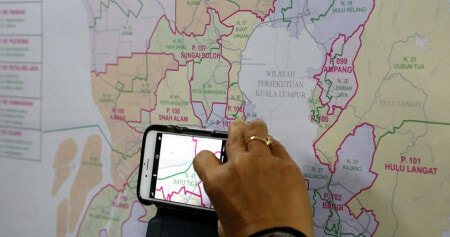