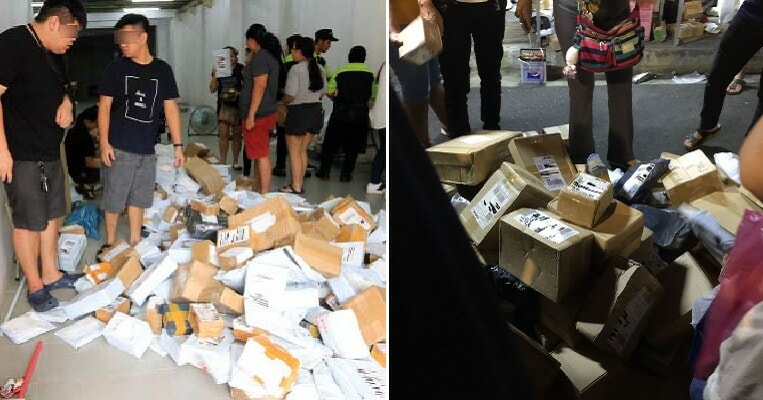 Remember when there was news of unclaimed parcels from DHL being sold at bazaars and people were outraged by this? It looks like this new “business idea” has not died down as people are now taking advantage of this and are starting to sell them like mystery boxes! 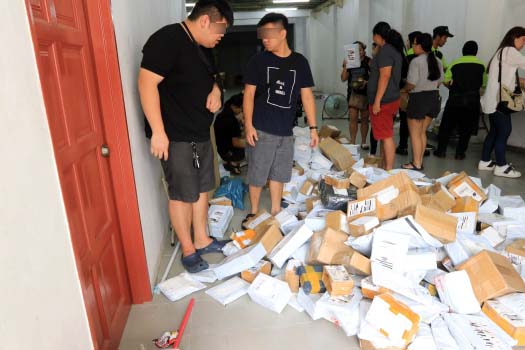 According to Sinchew, the daily said that they saw people taking this idea to the next level at a warehouse in Seremban which attracted many customers. Apparently, they have a huge pile of so-called unclaimed parcels, and people were free to buy whichever package they fancied.

However, they had no idea of what the parcels contain as the address, contact details and item description were concealed. The items were also wrapped in packing that had various delivery companies’ logos on the parcels and the seller was actually selling them by weight. 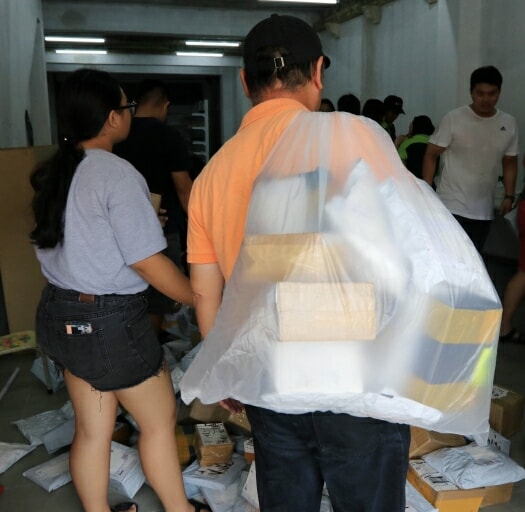 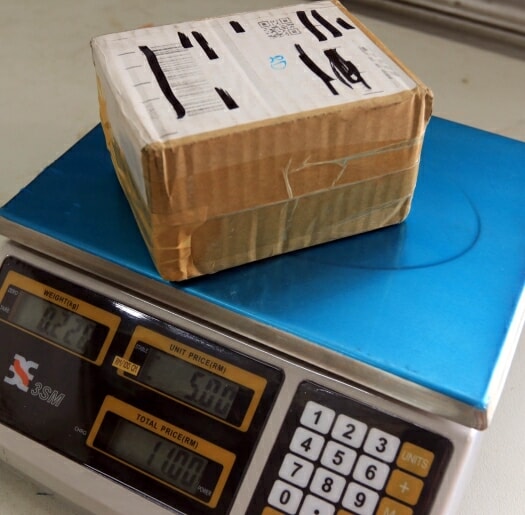 As no one knows what’s inside, it became like a game of lucky draw for the customers and once they had chosen their parcels, the items were weighed. That particular Seremban warehouse charged RM5 per 100g, so the heavier the parcel, the more you had to pay. In order to attract customers, the seller also said that there were some lucky people who managed to get branded goods.

The Sinchew reporter said that they tried their luck as well and bought 10 parcels for over RM100 in total to determine whether this was a worthy gamble. After they opened the boxes, they discovered that three of them were cheap skincare items, another six of them were cheap accessories and another was a magnetic GPS. Doesn’t seem like a very good deal! 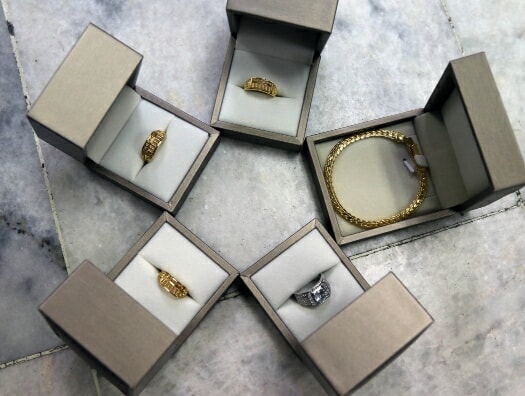 The skincare products reportedly cost only 14RMD (RM8.44) on Taobao and was not a very popular brand, so it was doubtful that there were people in Malaysia who had purchased them. The reporter also said that there were over a thousand packages that were supposedly shipped from different countries, but since they got similar items, this claim was rather suspicious.

When the reporter asked the seller, he said that these delivery companies had to handle a lot of unclaimed parcels and sometimes, the customer refused to pay for redelivery so it would end up in the warehouse. Some of these logistics companies also said that they had a time limit for the sellers and buyers to claim the parcel but if no one did, they could dispose of it any way they see fit. 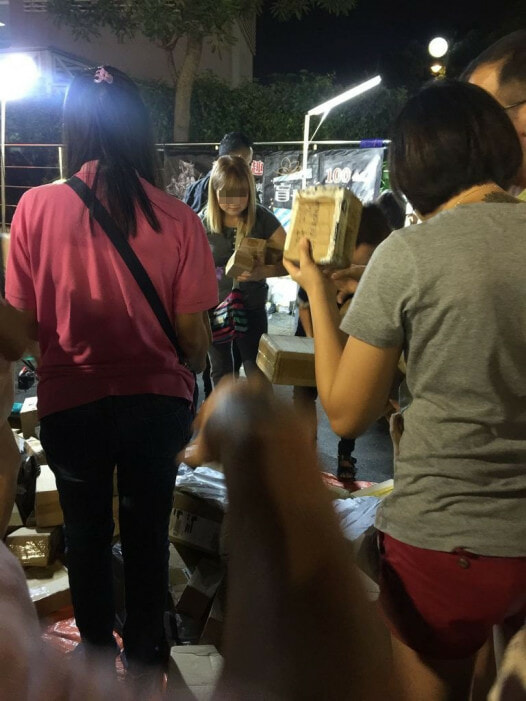 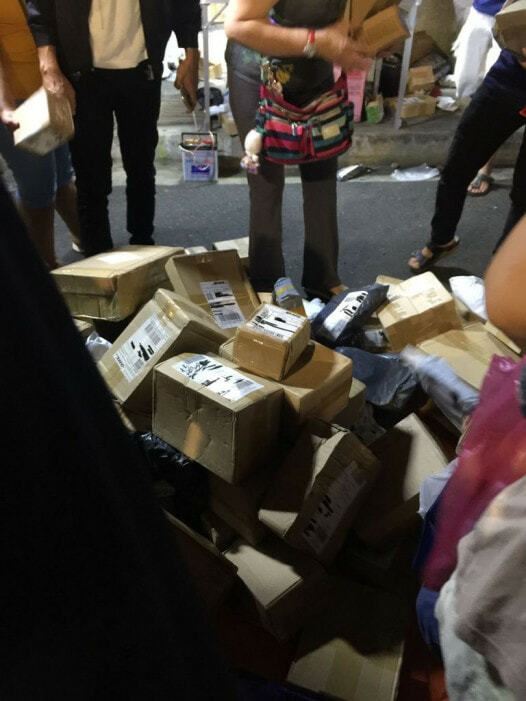 Yet, there were also sources that mentioned that these parcels were actually returned items or goods that could not be sold, so the products were repackaged into “unclaimed parcels” to entice customers to buy them. In fact, WORLD OF BUZZ saw this happening in a pasar malam in Klang Valley as well, where the seller was selling these mystery packages for RM7 per 100g. Many people were crowding around the area as they scrambled to get the “best” packages.

What do you think about people selling these “unclaimed parcels”? Let us know in the comments sections!

Also read: Unclaimed Delivery Parcels from DHL Are Being Sold at Ramadan Bazaar for RM15 Each 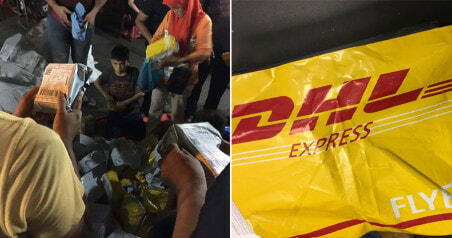