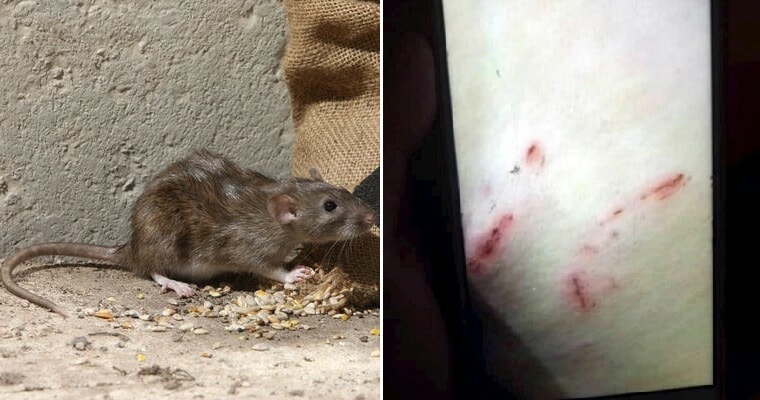 OMG, this sounds like something straight out of a nightmare! A 19-year-old girl, Umirah Mohamad, was left traumatised recently after an actual rat sneaked up her jeans and bit her on the leg.

The incident happened a few days ago when Umirah was with her mother. They had just arrived at a shopping centre in Taman Yayasan, Johor, around 4.30pm and seeing as there were puddles of water around the car, the teen decided to fold up her jeans as she didn’t want them to get wet, Berita Harian reported. 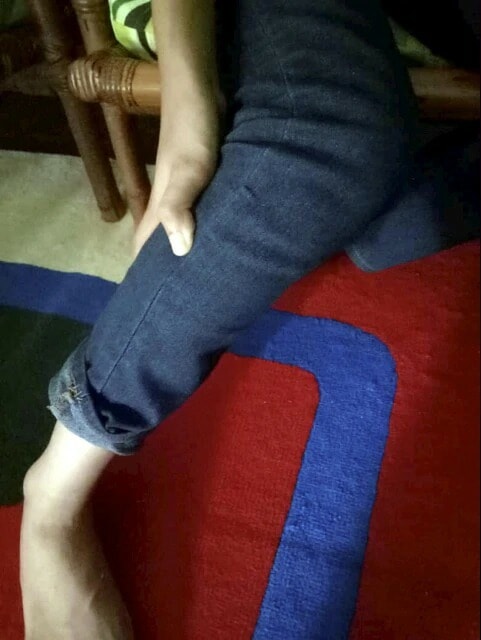 She got out of the car after folding her pants and walked to the shops, but felt something crawling up the right leg of her jeans. Eww, no! She thought that it was only a lizard, but not long after that, she felt pain on her right thigh, as if something was clawing at her leg with sharp nails.

Umirah immediately ran back to the car and took off the top of her pants to see what was irritating her. “I was shocked to see a grey male rat that was as long as a man’s thumb biting my thigh,” she said. Her mother tried to help her to get the rat off her, but the rodent was persistent and did not stop biting Umirah’s thigh. 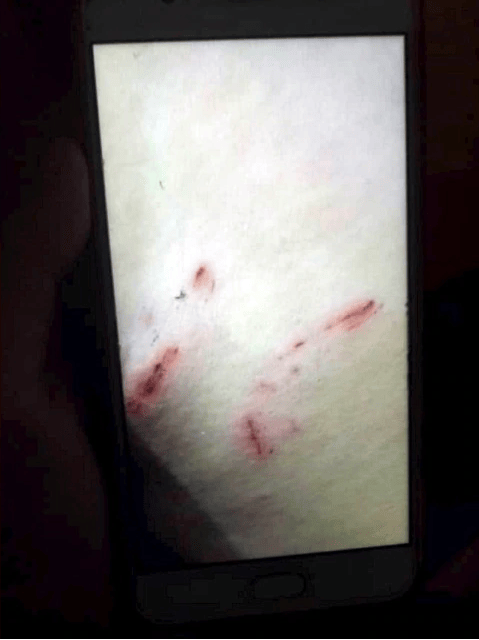 Seeing as there was no other way to remove the rat, Umirah’s mother had no choice but to kill the rat by squeezing its head. The rat finally let go of Umirah’s thigh when it died, and following that she was taken to the Segamat District Hospital for treatment and got some tetanus shots. She was allowed to return home after being kept under observation for a few hours.

That sounds like a really terrible experience! Be careful when you’re folding up your pants! 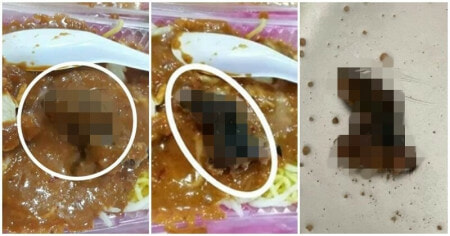