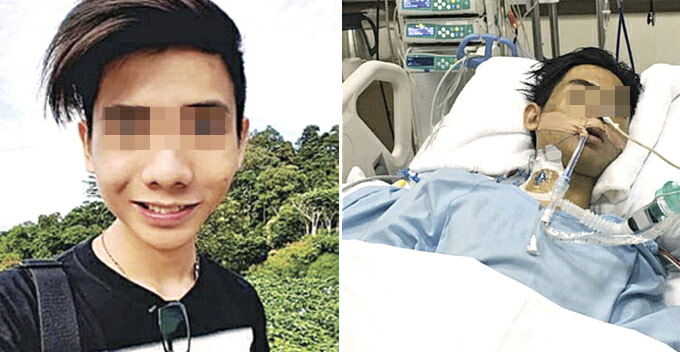 Just hours ago, a 20-year-old Malaysian tragically passed away before the public could donate enough money to cover the fees for his liver transplant surgery. The saddest part was that his sisters were compatible donors but the expensive surgical fee was one obstacle they couldn’t overcome in time.

According to Kwong Wah, the deceased known as Lim Chi Ling was a university student in his final year. He was a very understanding teen as he started working part time while in secondary school to help save up for his tertiary education. 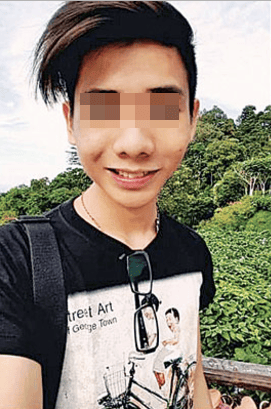 After years of hard work, he managed to get into a university in Melbourne using his hard-earned money with a little help from his father’s savings. Unlike most university students, Lim worked part time while studying overseas to reduce his family’s burden.

In June 2017, he flew back to Malaysia during his summer break to work part time.

The symptoms of his illness first showed when he had a stomach ache during a family gathering. They thought it was nothing at first, but Lim’s condition soon became critical and he was sent to two government hospitals.

Lim and his family were shocked to find out that he was diagnosed with liver failure and the whites of his eyes had turned yellow due to jaundice. He started losing consciousness and his blood pressure grew weaker. 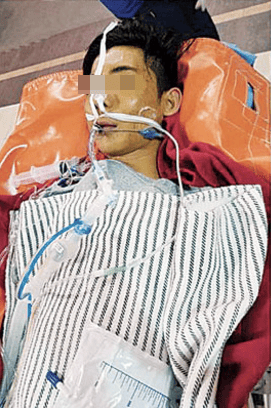 Worrying about his son’s condition, Lim’s father hired an air ambulance that cost about RM85,700 to transfer Lim to a hospital in Singapore. He emptied his savings and borrowed money from friends and relatives to make that possible. Lim’s two older sisters, who are 30 and 28 years old, begged the public to donate money. The older sister said,

“Of course I’m scared because I have my own family and children, but he is my brother. I must be the donor as I don’t want my younger sister to suffer through the surgery.”

Meanwhile, his other sister said, “If my sister’s organ is not compatible, I will definitely donate mine. I only have one brother, I must save him.”

“We have compatible organs but we just don’t have the money. The doctors won’t perform the surgery due to insufficient money and my brother is lying in the hospital dying.” 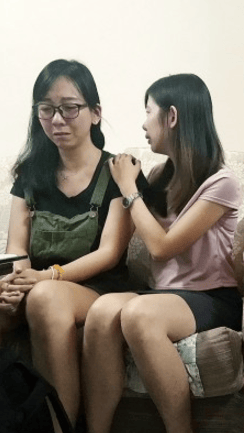 The family needed RM1.6 million to save Lim and they needed it fast. While waiting for the donations to come in, the teen sadly passed away in the hospital this morning at 11am.

Our thoughts and prayers go out to Lim’s family and hope that they can find strength during this trying time.

Also read: Dying Single Mother Writes Heartbreaking Plea After Selling Everything She Can 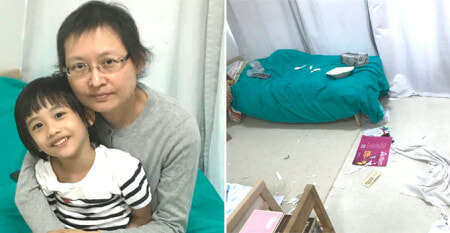