Yep, you heard that right, any shoes will do according to Prime Minister and recently minted Education Minister Tun Dr. Mahathir Mohamad.

In an interview with Malaysiakini held yesterday at a press conference, Tun M said that he has received an extensive brief from his new ministry. 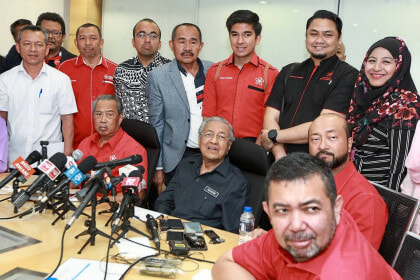 “I’ve had a very long briefing yesterday. I’m still digesting the items they have brief me, and I am a little confused because so many facts are being given to me, so I’m studying them.”

“But one thing I have decided is that you can wear brown shoes, black shoes, white shoes, grey shoes; any shoes will do.”

After all the scuffs, any shoes will do and “it don’t matter if it’s black or white.”

With other reforms to education still in its planning stages at the moment, it is safe to say that the shoe issue is settled once and for all. 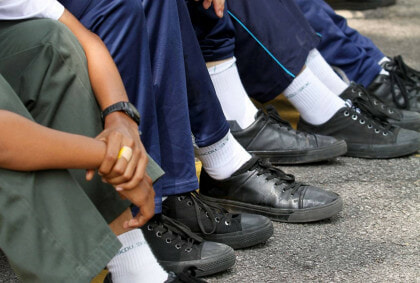 The policy of switching school shoes from white to black was initiated by then Education Minister Mazlee Malik mooted to be implemented in stages until 2021.

With Mazlee leaving office earlier this year following his resignation last January 3, it is now up to Tun M and Education Ministry’s Secretary-General Habibah Abdul Rahman to plot the education system in Malaysia.

What do you think of the change? Let us know if the comments section! 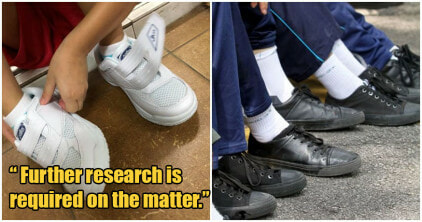