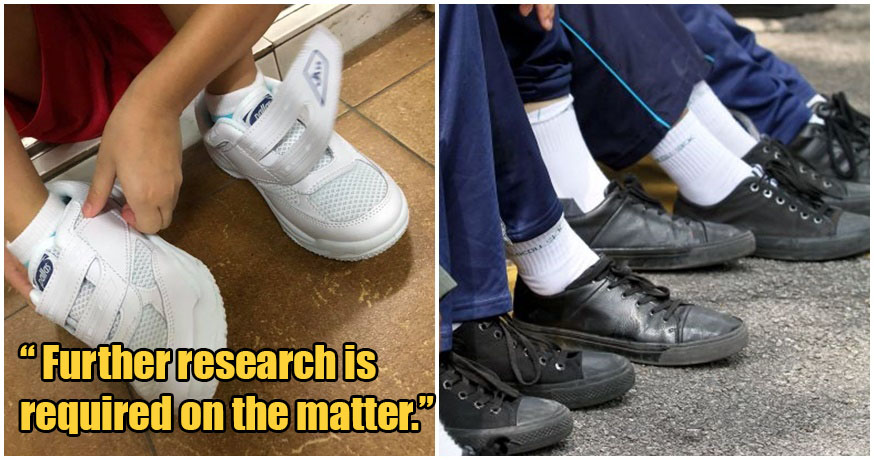 For former Minister of Education Dr Maszlee Malik, one of his most memorable, or shall we say infamous, policies was the planned implementation of black shoes for students all across Malaysia. For decades, Malaysian students have always worn white shoes as part of their standard uniform, while black shoes were typically reserved for roles such as student librarians or prefects. But as you know, white shoes get dirty very easily. 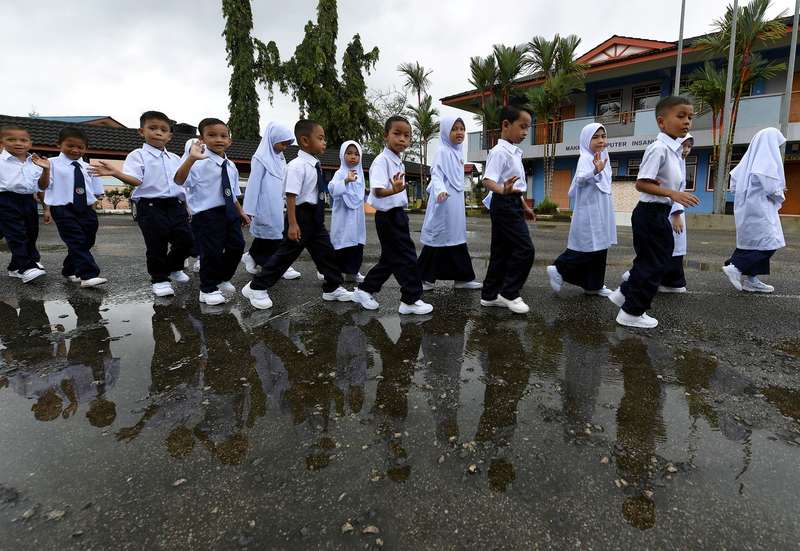 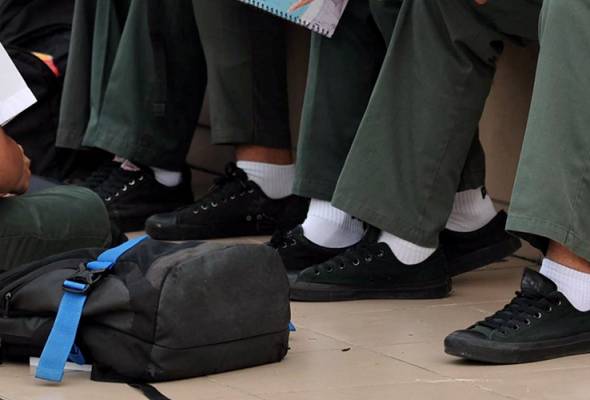 In which case, Dr Maszlee proposed that all students should wear black shoes, so that they don’t get dirty easily. Some have criticised it for being an unnecessary policy that made no sense, while others have complained about the financial burden of buying more new shoes for their children. After all, you can’t just hand old white shoes down after the policy goes into effect.

However, since he stepped down from the position as Minister of Education, many have been left wondering if the supposed policy will come into effect. Well, according to GPS Bestari, the government is 100% moving forward with black shoes and will be implementing it in phases. 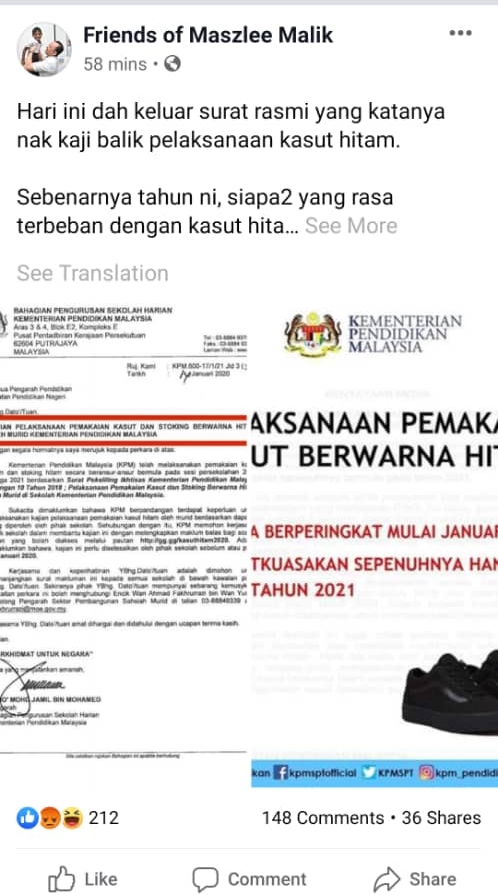 According to a statement that was released by the government, it is stated that the issue regarding the policy of wearing black shoes for all students needs further research to determine its effectiveness in the long run. The statement, which was dated 14th January 2020, seeks corporation from education bureaus of all states to conduct this research, which is supposed to end on January 22nd. An initial post about the statement was uploaded by the Facebook group ‘Friends of Maszlee Malik’. 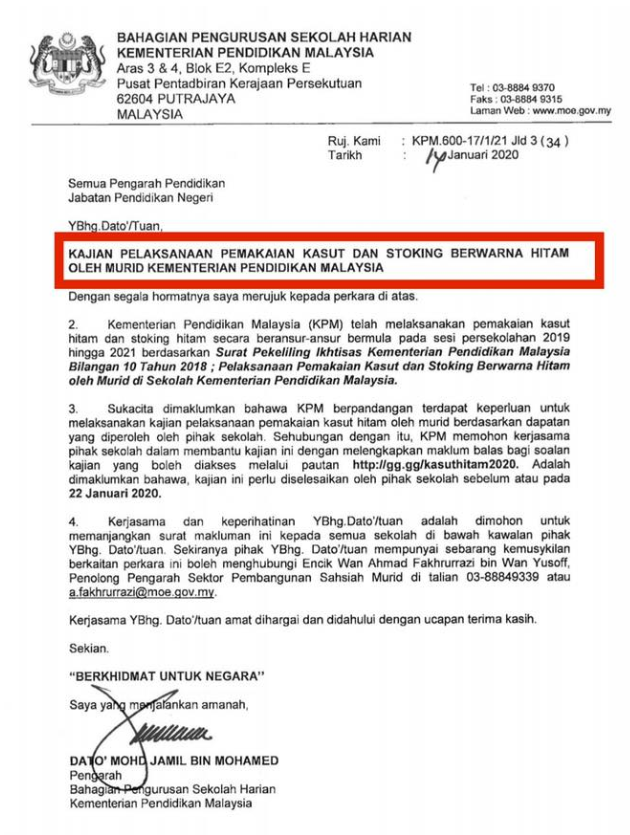 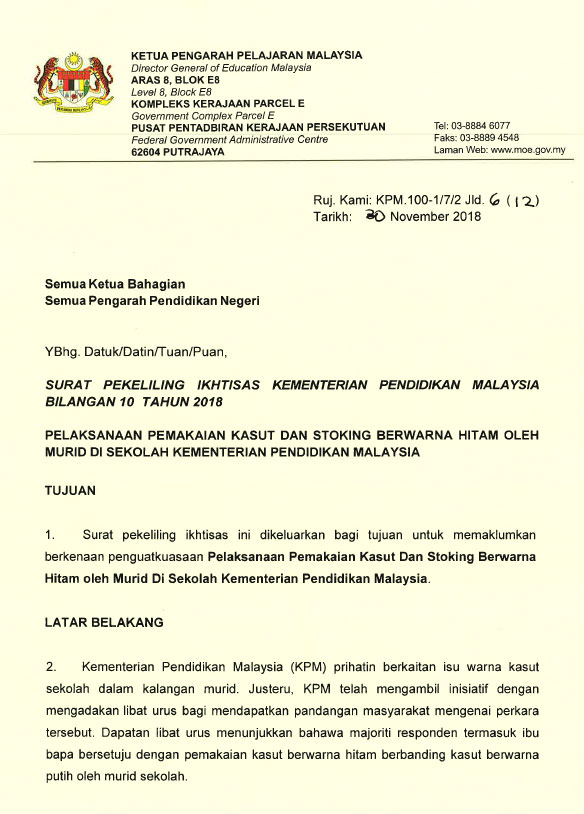 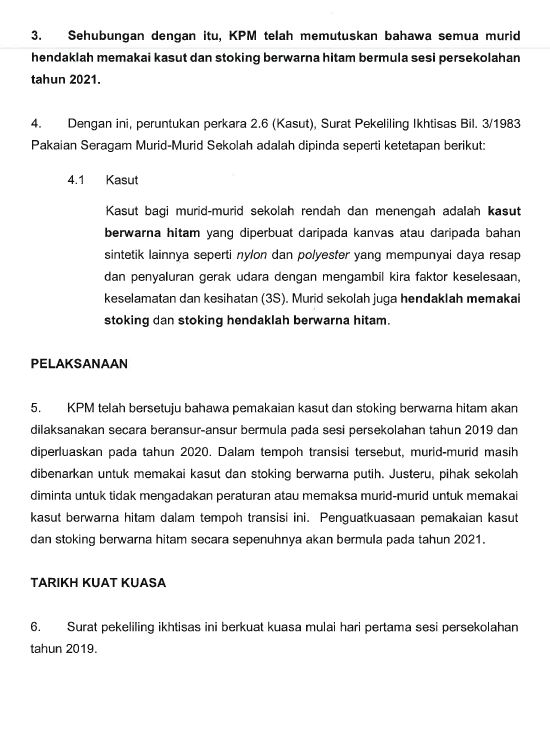 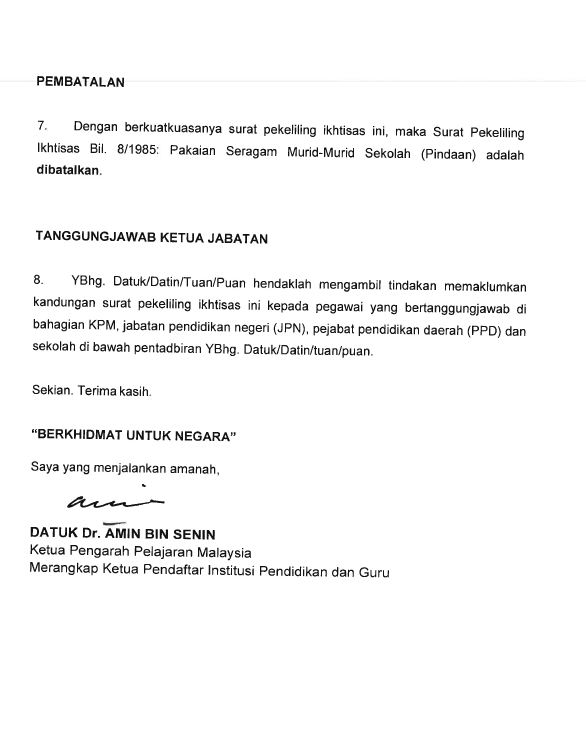 The Facebook post on ‘Friends of Maszlee Malik’ has since been taken down, but screenshots of it being uploaded, along with the statement itself, has been screencapped.

So what do you guys think? Black shoes for school kids, aye or nay? 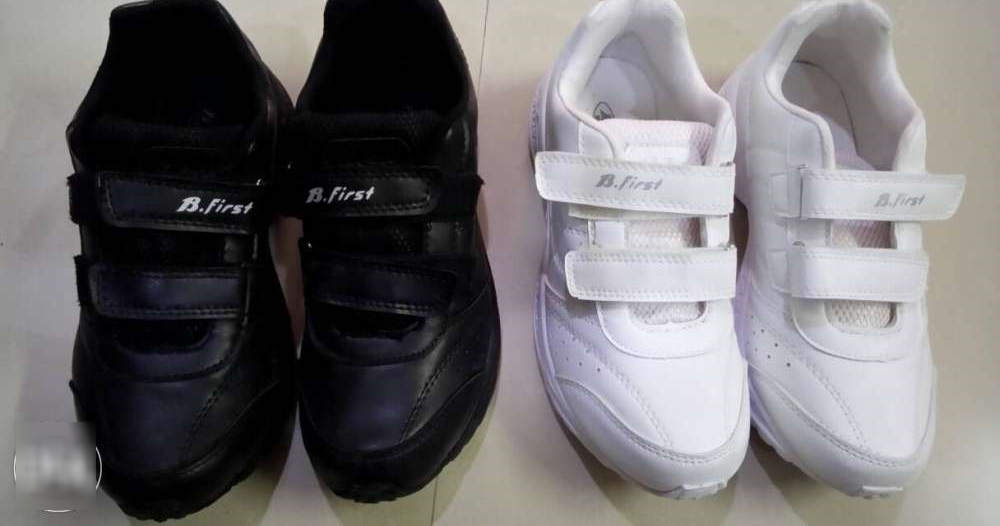