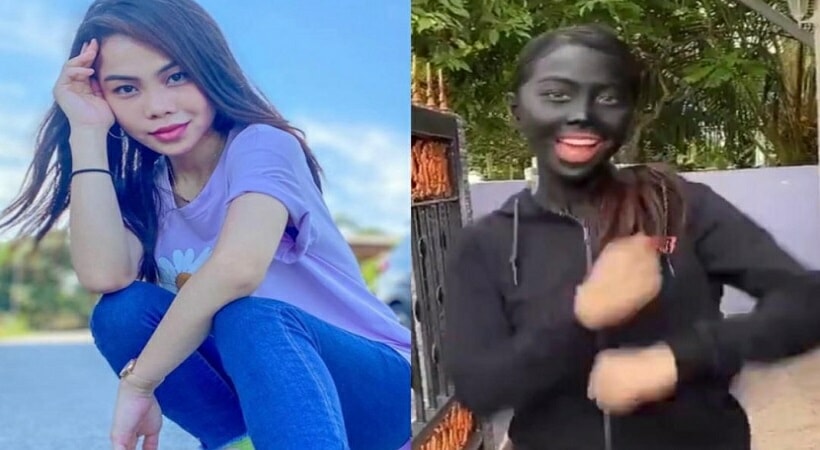 Recently, a Malaysian singer and actress Wani Kayrie gained quite a bit of attention online after she ignorantly posted a video donning blackface while she danced to a viral TikTok trend where the celebrity was making “gun-like movements”, which was later discovered to be a publicity stunt in an effort to promote the release of her upcoming drama, Dayang Senandung.

Well, despite Twitterjaya having expressed extreme outrage and shock over the actress, Zeel Production director Fadzil Teh who is also known as Haji Zeel has defended the use of blackface in the Malaysian TV drama, insiting that it is not offensive to black people, highlighting the fact that the drama will actually “glorify” people of dark skin, according to Malay Mail.

“As producers, we only wanted to make a story based on a mythological tale. Our drama is not insulting towards people with black skin. In fact, we glorify them in our story.”

“So far (we have no plans to reshoot) because this is the story and character that was greenlit when we pitched the show earlier this year. The character of Dayang will change to become beautiful again at the end of the story,” Fadzil said.

The drama was heavily criticised by netizens who claim that the story associates dark skin with ugliness and black magic which resulted in over 3,000 users who signed a petition online, demanding that the filming of Dayang Senandung to be terminated immediately on allegations of discrimination of skin color. 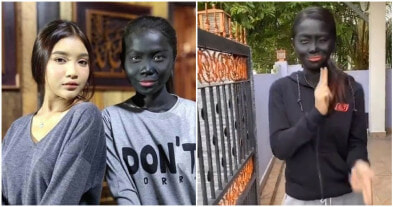