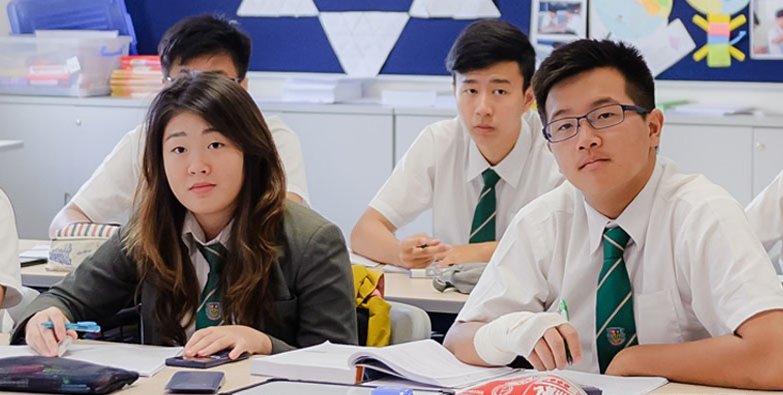 And apparently we’re just behind Singapore in this global survey.

This survey was conducted by Expat Finder, a website originally from Singapore and is designed to provide their users with information about living abroad.

They found out that the average cost of international schools in Malaysia is somewhere around RM96,000 a year, or around RM8,000 a month.

Which is a little bit very high lah! 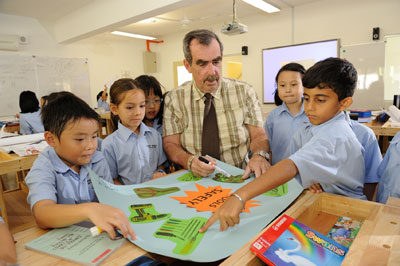 That figure puts us in 8th place, just behind Singapore, which costs RM420 a year higher than us. Which isn’t by much, mind you.

The most expensive country on this list is China at a staggering RM163,000 a year. That is substantially higher than Switzerland, which is in second place at RM127,000 a year.

Oddly enough Australia is cheaper than what most people, including myself, may think at around RM90,000 annually. This places Australia in 10th place. 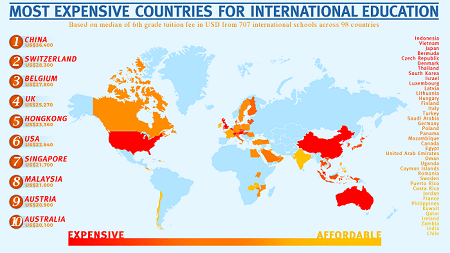 Looking at all the other countries though, it’s a little shocking to see Malaysia on this list as unlike those nations, we are not as developed nor have as high of a pay-scale.

What most Lowyat.NET-renowned economists and kopitiam philosophers seem to think is that this is because of the gap between the upper and middle class people in Malaysia.

The prices are therefore set at a high rate so that the majority of students would be from influential families who want their kid to mingle with kids of politicians, doctors and celebrities. 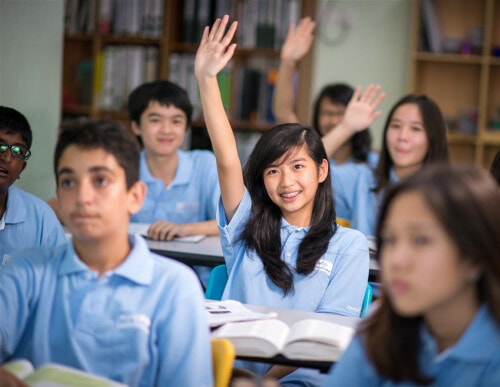 Others argue that the fact of the matter is that the parents of most middle-class families came from government schools themselves and believe that what matters is hard work, not the school.

Upper-class families instead tend to be very anglicised and prefer their child to study western syllabuses as it is likely that they’ll send their child overseas to study anyway.

But most of it is still debatable, so send us your thoughts; why is international education so expensive and should the government do something about this?