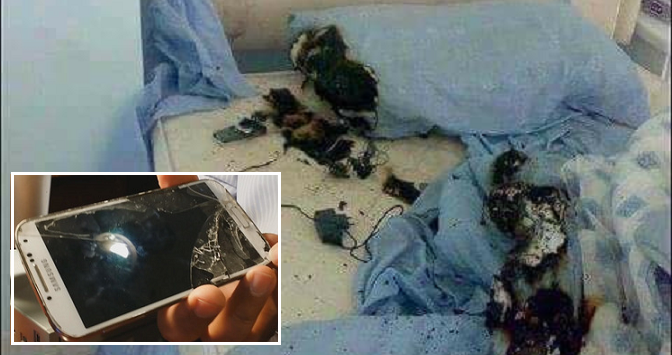 Charging our phone is supposed to be a harmless act, right? Plus, I’m sure most of us continue using the phone while it’s still being charged as well! Maybe y’all wanna NOT do that anymore.

Just recently, Bernama reported that a 35-year-old man in Melaka had reportedly died whilst charging his phone on Tuesday (Jan 23) at around 11.30pm. According to reports given by the police, Rosli Othman is believed to have been electrocuted while he was trying to charge his phone.

The man was fixing his phone charger to an extension cord at his friend’s house at FELDA Bukit Senggeh at the time. 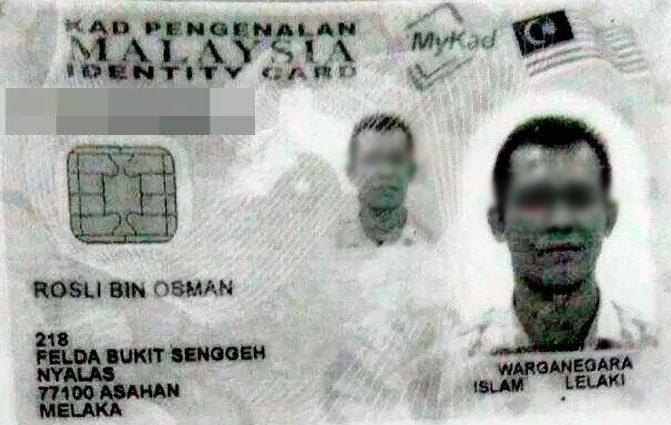 “The deceased, who was a labourer, was found by his friend at around 11.30pm in an unconscious state alongside his mobile phone, charger, and an extension cord,” told the town policeman, Jasin Police Chief DSP Arshad. 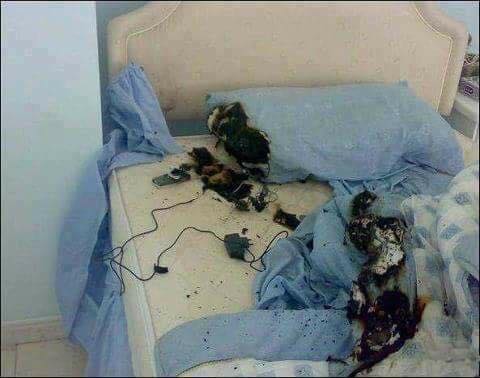 He further added that with the help of the forensic team from the Melaka Police Headquarters Contingent, it was confirmed that the victim had died on the spot.

With that being said, the victim’s corpse has been sent to a hospital in Jasin, Melaka for a post-mortem. No further explanation nor information has been disclosed for now.

So, remember folks, to be careful whilst charging your phone. Make sure that the socket or the extension isn’t turned on before putting in your charger to charge the phone! 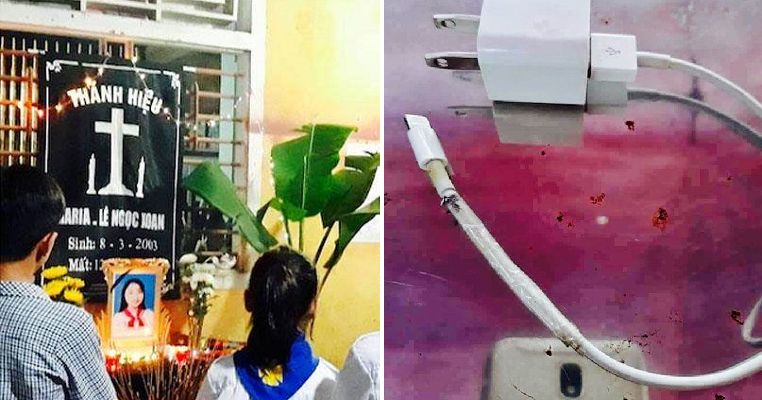