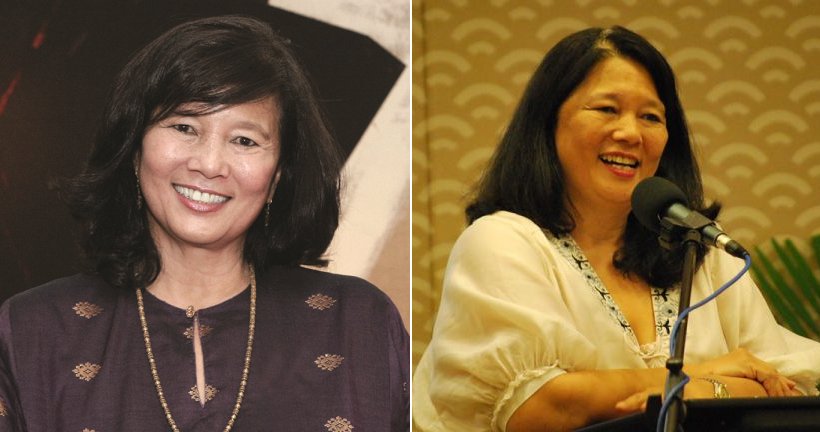 In the midst of this chaotic and misogynistic world, many women had arose to fight against the monsters that once held us back.

Among these many great women is our very own, Zainah Anwar, a Malaysian feminist activist who has now been featured in Harvard Law School’s portrait exhibit for International Women’s Day (8 March 2018), reported the Malay Mail. You go, girl! 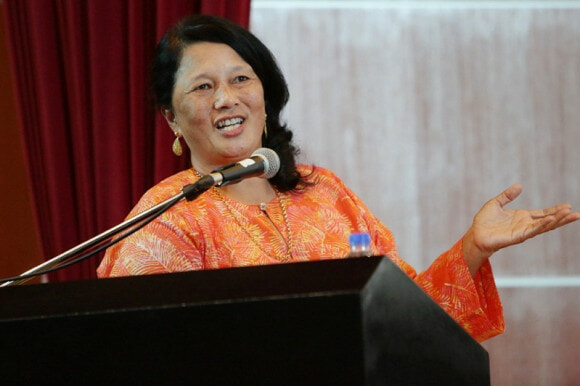 Zainah Anwar, the co-founder of Sisters in Islam and current director of Musawah, has been an active feminist activist in Malaysia for over 25 years. She speaks out for every Malaysian women, especially our Muslim sisters. Respect. 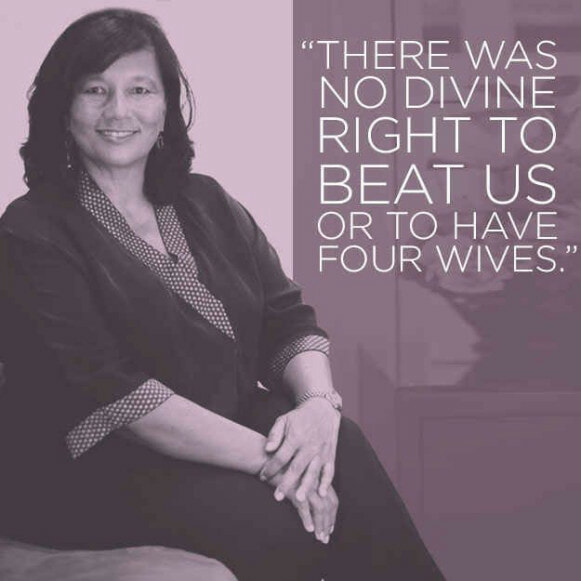 With a massive track record of multiple experiences and job positions, it is not surprising that the prestigious Law School decided to feature our home girl for its fifth year exhibit.

The exhibit, which portrays women who have greatly impacted the world of law and policy, describes Zainah as “a leading feminist and a scholar in Malaysia” and recognised her impressive body of work, especially with Sisters in Islam. 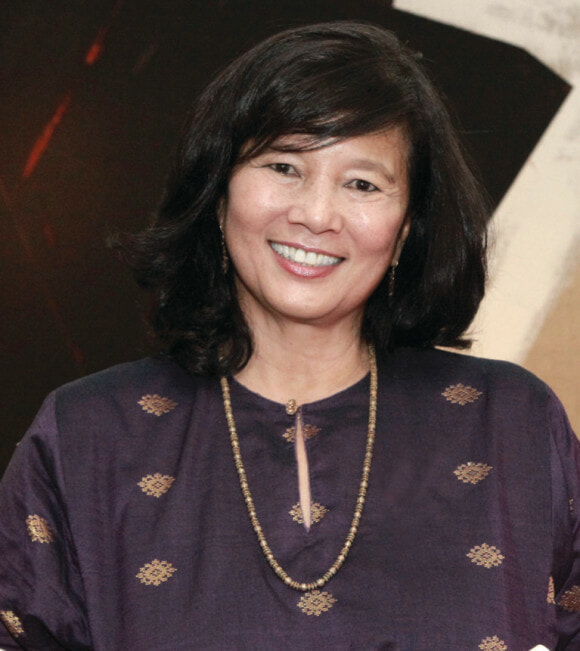 “Through Musawah, she seeks to bring women’s voices and concerns into production of religious knowledge and legal reform in Muslim countries. For the past 25 years, she has lobbied for justice for women and pioneered a framework of feminism from an Islamic perspective,” wrote the site.

Zainah, who is definitely honoured by the recognition and feature, said,

“It’s an honour and a wonderful recognition for the groundbreaking work of Sisters in Islam and Musawah, two groups I helped to co-found to stand up for the possibility and necessity of equality and justice for women living in Muslim contexts.”

Hard work does pay off!

We sure hope that many more women like these amazing ladies will come forth to fight for a greater good, and create a world that is just and safe for humanity. Also, we congratulate Zainah Anwar for her amazing body of work and for being featured in the annual Women’s Day exhibition at Harvard Law School. You’ve made us proud!

With that said, I leave you with a famed quote by Queen B (aka Beyoncé).

Who run the world? Girls! 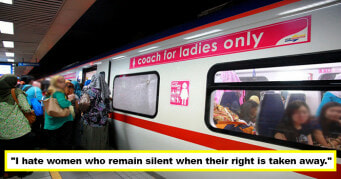 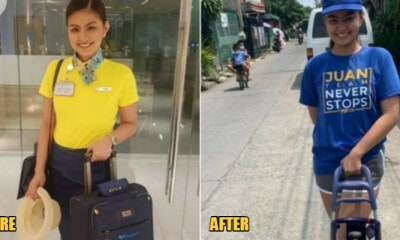 One of the biggest industries effected by the Covid-19 virus is the aviation industry. Many pilots, cabin crew members and...