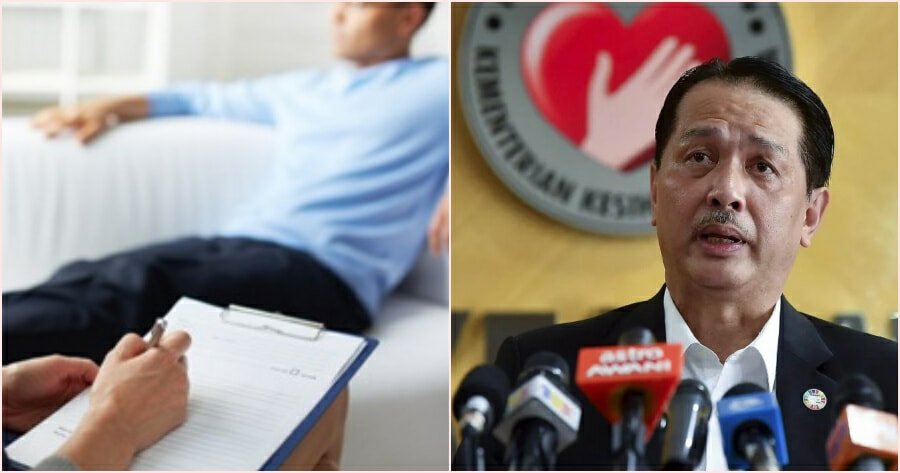 The Covid-19 pandemic has resulted in a worrying rise in suicide rates as well as mental illness which have impacted many lives and even reportedly led to an increase in Malaysians’ interest in mental health-related services and products.

However, a factor that has not seen much improvement in the field is the low numbers of psychiatrists and mental health professionals that exist in Malaysia.

This was recently pointed out yesterday by Health Director-General Tan Sri Noor Hisham in his keynote address at the World Mental Health Day 2021 Training Day in Psychiatry organised by the College of Physicians, Academy of Medicine Malaysia and Academy of Family Physicians of Malaysia. 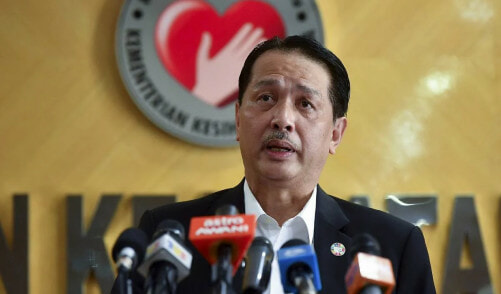 He pointed out that the number of psychiatrists in Malaysia currently stands at around 500 with the ratio being roughly one psychiatrist for every 100,000 people.

This is worrying as mental disorders were among the most common and disabling health conditions worldwide and should therefore be considered as a top global health priority. 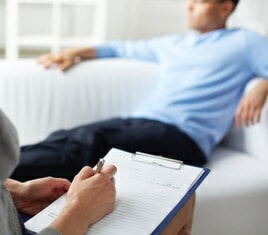 Referring to the 2015 National Health and Morbidity Survey (NHMS), Dr Noor Hisham said that Malaysia reported the prevalence of mental health problems as 29.2% among adults aged 16 years and above, with an increasing trend among adults, from 10.7% in 1996 to 29.2% in 2015.

He added that the latest national prevalence of depression was 2.3%, accounting for about half a million people, and single females from rural areas and lower-income groups were at higher risk. 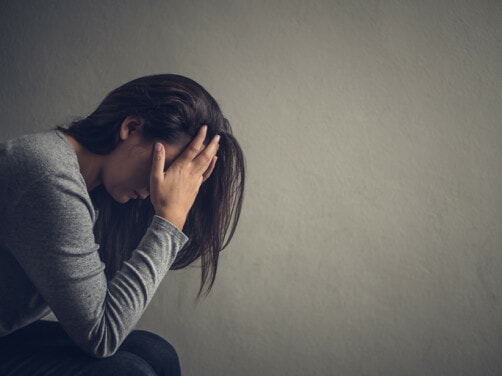 Thus, in order to effectively combat this, he suggested that other healthcare professionals will need to be upskilled to assess and manage mental health issues in the community.

He explained that this remains as the focal point in most communities in urban and rural areas as equipping them with adequate knowledge and updated treatment in psychiatry will put them in a good position to diagnose mental illness in the public for early recognition.

Also read: Suicide Rates In M’sia Have Increased By 143%, We Need To Stop These Rising Figures Now! 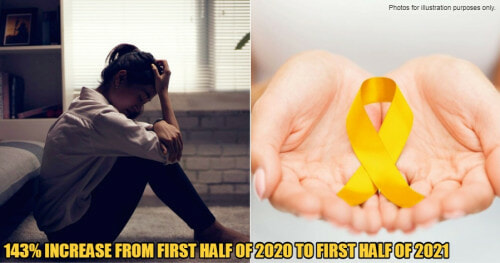