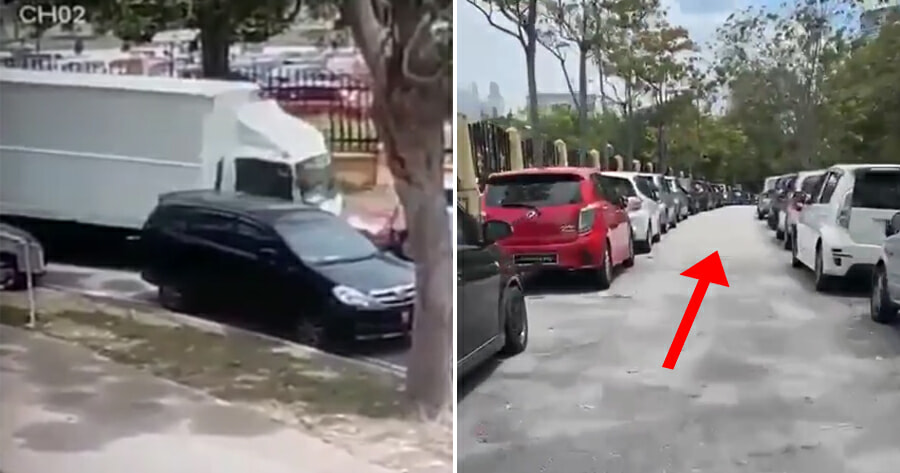 A lorry driver has been called to testify at the Putrajaya District Police Headquarters (IPD) after crashing and scraping 10 vehicles while driving through a narrow road at Complex E.

According to Putrajaya District Police Chief Assistant Commissioner A. Asmadi Abdul Aziz, 10 of the vehicle owners involved in the incident have also made a report at the Putrajaya IPD.

The case is also being investigated under Section 42 of the Road Transport Act 1987 for driving recklessly and dangerously, reported Kosmo.

A video circulating on social media shows a lorry squeezing its way through a street that had vehicles parked on both sides of the road. The lorry driver shows no regard for the other vehicles, but drives through the road and scratches the vehicles in the process.

Another video shows the amount of damage done to several vehicles.

The Chief Government Security Office (CGSO) under the Prime Minister’s Department has also confirmed the incident.

It was revealed by CGSO Parcel E that the location of the incident has been gazetted as an area where vehicles are not allowed to be parked, thus, vehicle owners cannot claim any compensation.

“There is no claim for compensation that can be made by the victim involved as the area or route has been gazetted as an area where parking is not allowed,” he said.

Meanwhile, he said the police would conduct an operation at the location to prevent drivers from parking their vehicles there and issue summonses to those who do not comply. 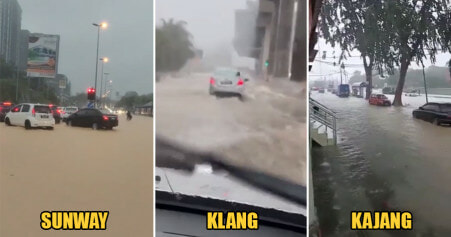