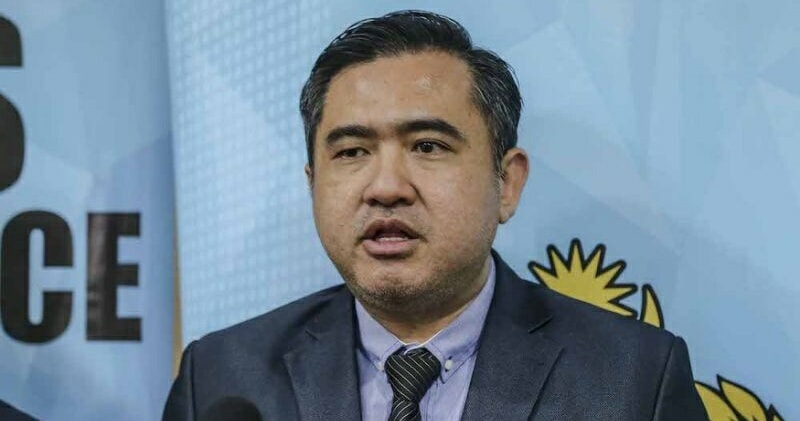 Referring to the fatal accident that happened near Menora Tunnel on the North-South Expressway, Anthony Loke said that the punishment imposed on drivers who are guilty of causing deaths through reckless driving is not strict enough and the Road Transport Act should be amended, reported The Star. 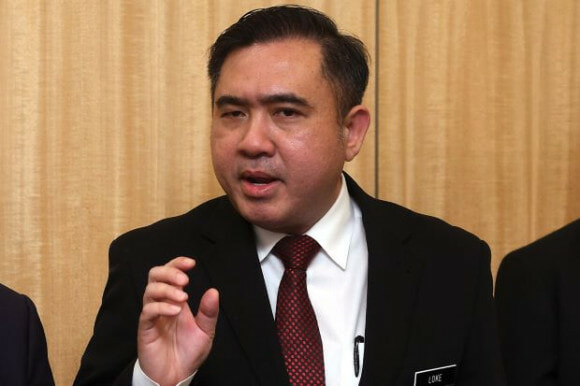 The transport minister was quoted as saying,

“This means that after three years, it is possible for these drivers to drive again. I feel this punishment is not strict enough. If you cause the death of other people on the road, you should be banned from driving for the rest of your life.”

If you aren’t aware, Section 41 of the Road Transport Act states that drivers who are guilty of causing death because of reckless driving cannot hold or gain a driving licence for at least three years. The act states that offenders can be jailed for two to 10 years and fined between RM5,000 and RM20,000. 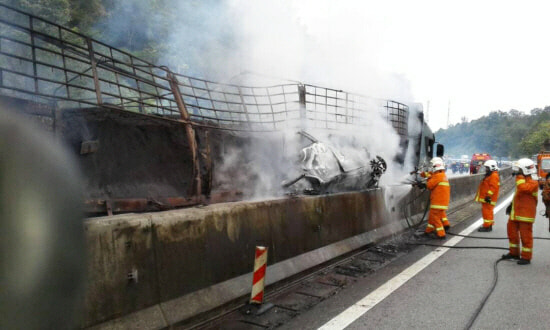 The trailer which lost control and collided into several vehicles is owned by Usaha Maju Trading Sdn Bhd, and they have since been suspended for two weeks after the accident. According to The Star, the 41-year-old driver was tested positive for methamphetamine and has 28 traffic-related summonses on his name.

Loke further shared that 28 vehicles registered under them have been grounded while the ministry audited the firm. Within this period of auditing, the company is not permitted to operate and Loke have instructed JPJ (Road Transport Department) to make sure that their vehicles stayed at the depot.

After that, the company will be issued a show cause letter after the audit is completed. Following that, Loke added that companies should also be held responsible for their reckless drivers. 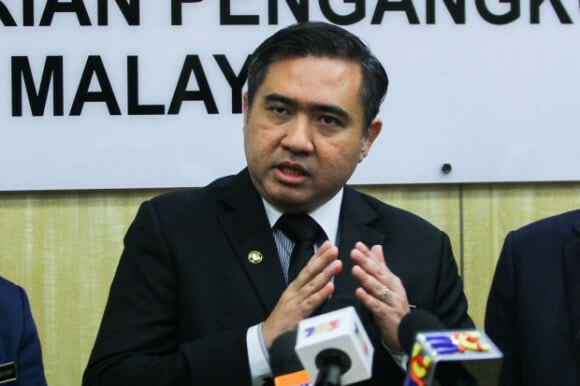 As for the amendment of the Act, Loke noted that it will take some time because it needs to be studied thoroughly. Then, they will bring it to the Attorney General’s Chambers before it is tabled in Parliament.

“We also need to gather feedback from agencies such as Miros (Malaysian Institute of Road Safety Research),” he explained.

Agreeing to the proposition of the ban, Miros chairman Tan Sri Lee Lam Thye said extreme measures are needed to be a “deterrent”. He also urged employers to be more inclusive in road safety. He said,

“This is everyone’s responsibility. When they engage these drivers, they have to ensure that they are disciplined and that they observe the law.” 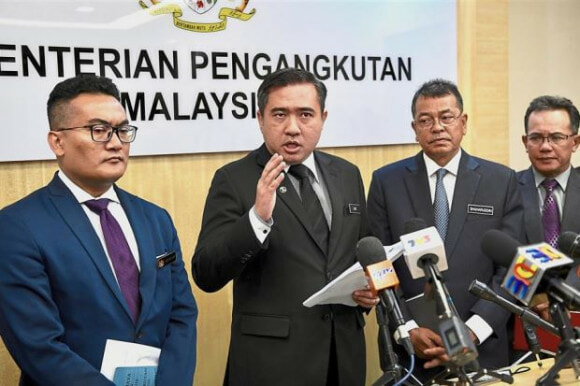 Reckless drivers are undoubtedly dangerous to other motorists, so perhaps Loke’s suggestion may be the best way to curb this serious concern.

Do you think drivers who cause death through reckless driving should be banned from the roads for life? Let us know what you think in the comments below!

Also read: Man With No Licence & 36 Arrest Warrants Drives Against Traffic on PLUS and Crashes 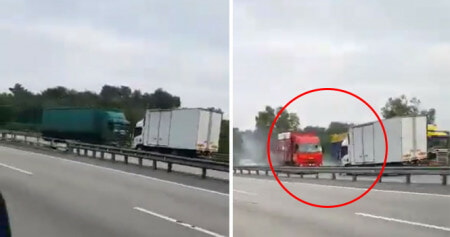