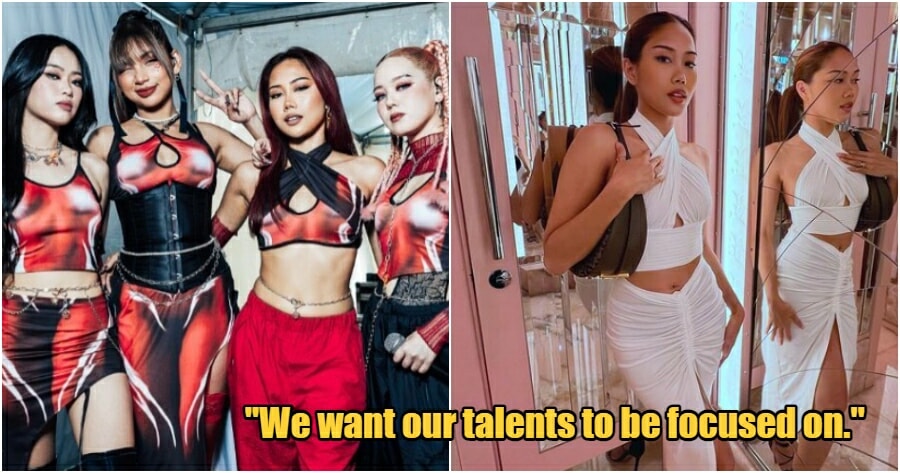 Dolla was among the performers who graced the stage during the recent Good Vibes Weekenders. Despite their good performance, the girl group received some criticisms from people who thought their outfits were a little too revealing.

Not only that but some netizens claim that Dolla has been trying to imitate the image of the popular Korean-pop group, Blackpink. But is the feedback on their revealing outfit changing the way they roll? 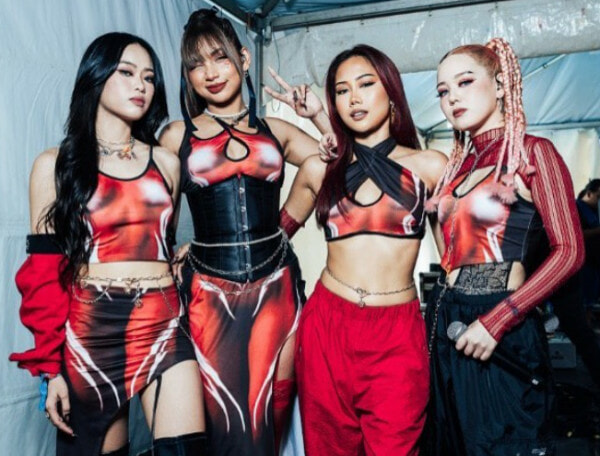 One of Dolla’s members, Sabronzo has since responded and said that she wished the people would focus more on their performance and talents, instead of their outfits which she thinks is irrelevant.

“Our priorities are music and career. But everyone has a right to express their view and opinion,” Sabronzo added.

Regardless, Sabronzo said that they’re not going to take the feedback on their outfits personally and the group hopes that the people will not prolong the matter as they will be more careful with their image in the future. 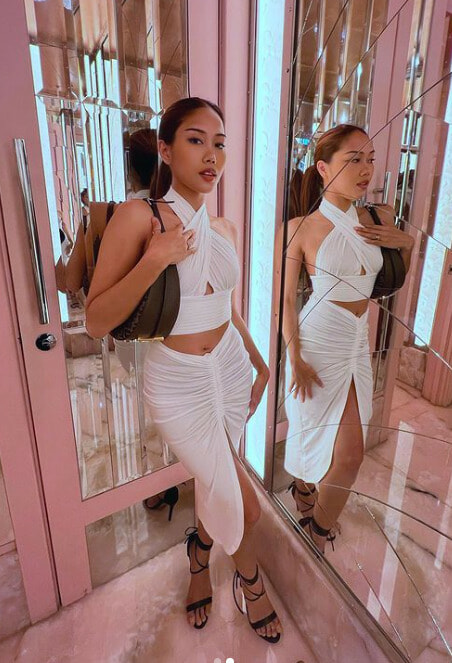 “We will fix the image of our group and come up with appropriate attires that fit the group because we want to move forward. We want our talents to be focused on.”

In terms of their revealing outfits during the Good Vibes Weekenders, Sabronzo said that the group was prioritising the opportunity to perform during the opening act of the music festival, and did not take the issue of “outfits” into account.

However, they hope that people will stop judging them and promise that the same thing will not happen again in the future, as reported by Utusan.

Do you think that the outfits of the performers should be tied with their talent and skills?

Also read: ‘Why are you doing this to your body?’ – M’sian Tattoo Artist Gets Judged For Her Inked Skin 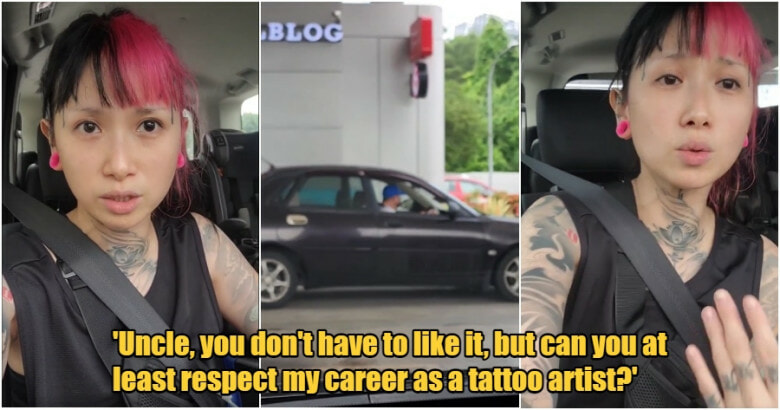