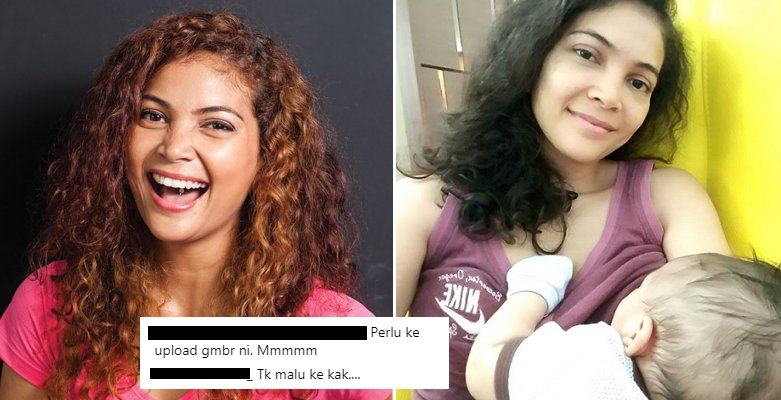 I’m sure most of us know Azura Zainal. She was one of the hosts on Disney Channel Asia years back remember?!

Well, she is a local actress, TV host and radio DJ who has been in the local media scene for quite some time now. As of late, Azura and her husband has just welcomed the birth of a beautiful baby boy, Zeydan Genuino.

She posted a picture of her adorable baby recently while he was being breastfed. Breastfeeding is human nature, it shouldn’t be something to be ashamed about or disregarded as “unpleasant” to sight. However, some netizens refused to have it and decided to take it to her comment section to show their displeasure. 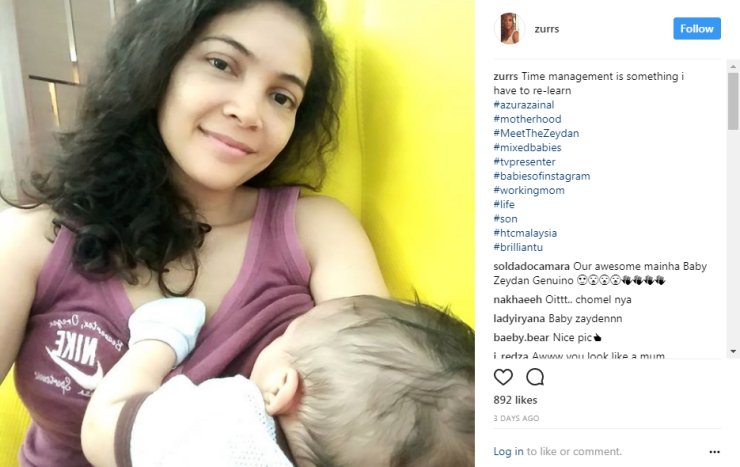 Many commented “perlu ke masa menyusu nak selfie?” which translates to “do you really need to take a selfie while breastfeeding?”

While others commented “aren’t you embarrassed?” and criticised her for her post. 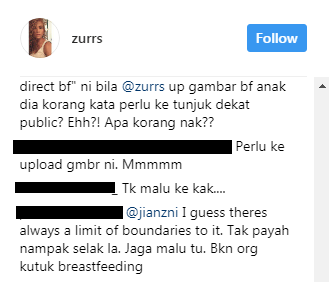 While there were several negative comments, thankfully, there were also very supportive and open minded fans who backed her up. Azura has yet to respond to this incident.

Breastfeeding has long been a debate in society – on whether it’s ok to post breastfeeding pictures or to breastfeed in public. Well, it shouldn’t be a taboo, women bring the gift of life and has the right to nurture and feed their young whenever and however they choose to. A picture online in regards to breastfeeding is a step forward and an urge to encourage people to not shun it as a taboo. Plus, breastfeeding isn’t supposed to be sexual at all! Unless one’s dirty mind makes it to be.

Hopefully, this little conflict brings us all a step forward. What are your thoughts on this issue? 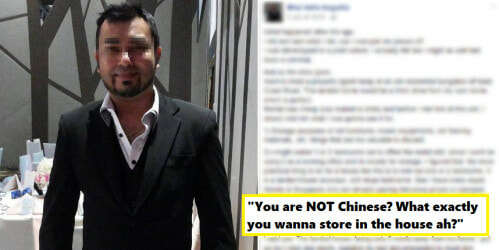