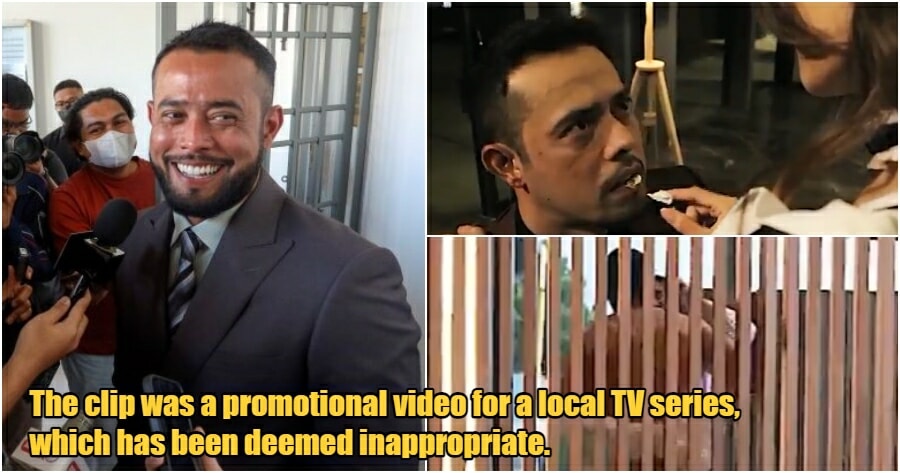 Months ago, local actor Zul Ariffin found himself under fire after uploading a snippet from the now-cancelled TV series, Perempuan Itu. The clip features the actor himself and another actress, Siti Hariesa in a lewd scene where the latter sits on Zul’s lap and feeds him whipped cream using her finger.

This morning (October 4), the actor pleaded guilty to one count of uploading a brief clip containing lewd contents at the Sepang Sessions Court. The actor uploaded the video, which was a teaser for the TV series, Perempuan Itu on his Instagram account last March.

He was charged under Section 233 of the Communications and Multimedia Act 1998 with improper use of network facilities or services, which carries a fine not exceeding RM50,000 or a jail term of not more than one year, or both, upon conviction. For that offence, Zul was fined RM30,000. 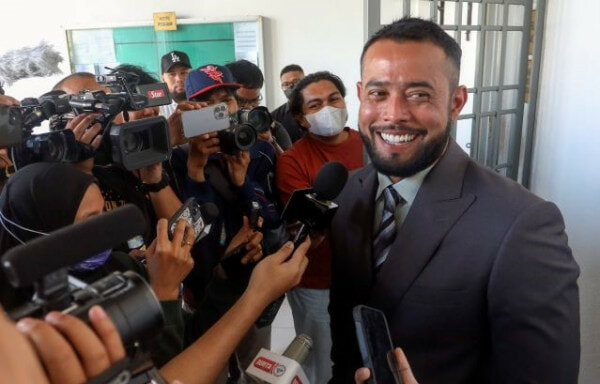 He also told the media that he learned from his mistakes, which prompted him to admit his wrongdoings as he did not want to waste anybody’s time. Humans are bound to make mistakes, but Zul also has a message for the people out there, especially the fellow actors.

“Take this as a lesson, at least. If we’re asked to post (anything), don’t be too obedient. Be careful. Take my incident as an example.”

Despite finding himself under “messy” conditions following the incident in March, Zul stated that he is grateful for the legal advice that he had received, as well as the support from his friends.

Perempuan Itu was originally scheduled to be released in April, but the scene, which also sees Zul Ariffin ripping his shirt off after carrying Siti Hariesa in a suggestive way has caused an uproar among many Malaysians, who believed that the scene was inappropriate, especially to be aired during Ramadhan.

In case you missed it, you can watch the clip below.

Hopefully, this will remind all the filmmakers out there to be more sensitive while producing a movie or a TV series to avoid unwanted consequences. 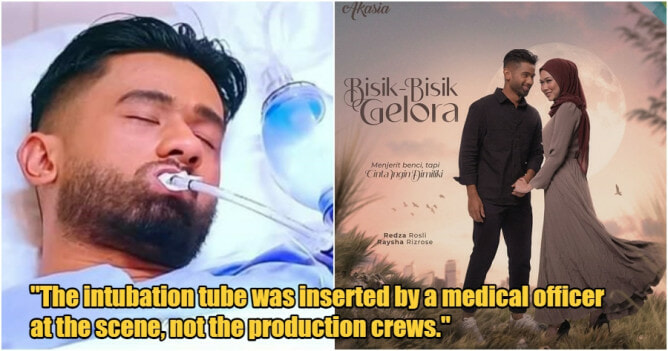