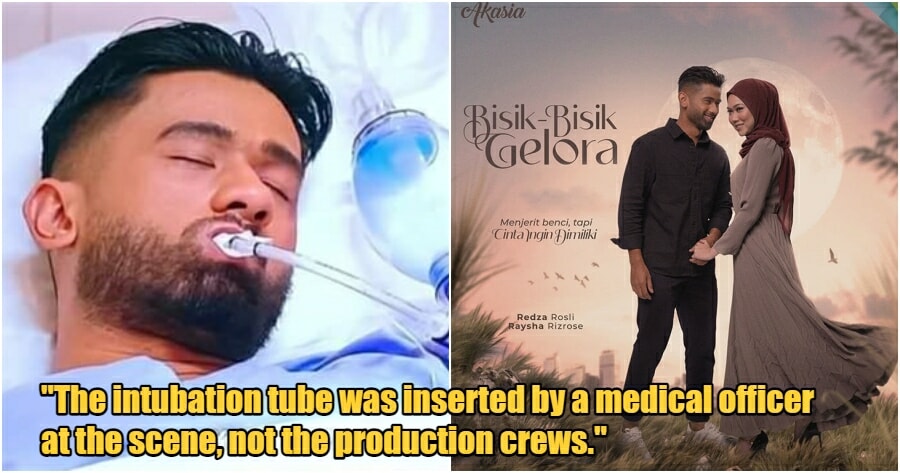 Filmmakers are expected to research their films before production to make their movies and shows as accurate as possible.

However, Malaysian films and TV series sometimes find themselves becoming the topic of discussion when it comes to accuracy and quality. 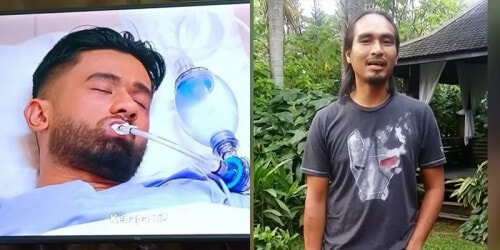 In the image above, lead actor Redza Rosli was in a scene involving an intubation tube inserted into his mouth.

Malaysians are saying that the intubation tube was not inserted correctly, and according to Harian Metro, several doctors have criticised the scene for being medically inaccurate.

This might leave some of us wondering, did the show’s creator conduct enough research for that particular scene?

Riza Baharuddin, the mastermind behind the TV series, revealed that they did much more than research. The scene was shot in a real hospital and not a studio.

“The intubation tube was inserted by a medical officer at the scene and not by the production crews,” Riza clarified. 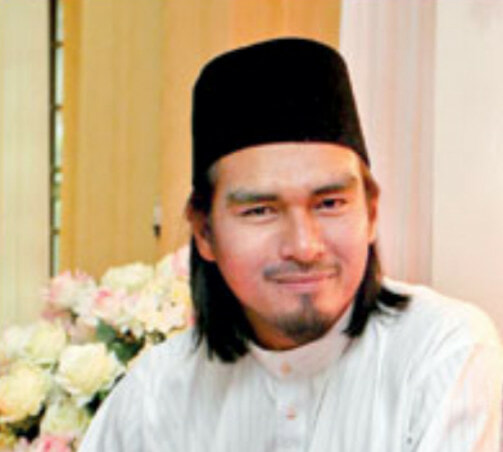 Riza told Harian Metro that he even double-checked with the medical experts at the scene to check if the intubation tube was inserted correctly.

“As a director, I know that a critical scene like that must be done accurately.”

Audiences criticism will be taken as a lesson

Despite audiences’ criticism, Riza took it positively and said he did not bear any hatred towards them.

He was thankful to the audience who took note of the flaws in ‘Bisik-Bisik Gelora’.

“I take all criticisms positively, so I don’t repeat the same mistakes in the future. As a director, I want something logical too,” he explained. 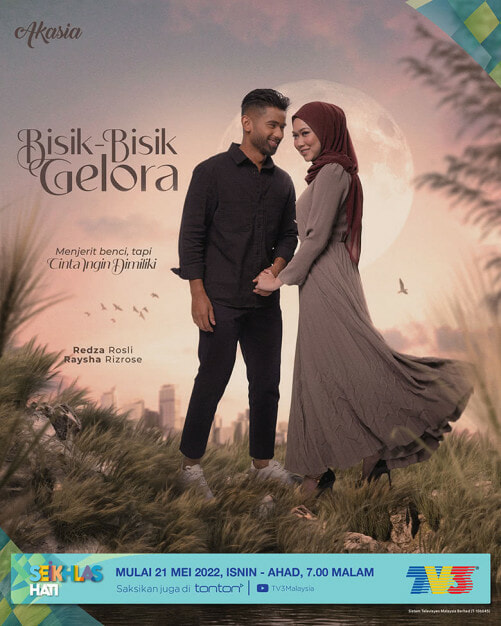 As for the incorrect insertion of the intubation tube, Riza said that he would not point any fingers but shoulder all the blame himself for not double-checking with other medical experts at the hospital.

“I should’ve taken pictures and referred them to the medical experts for confirmation.”

Now that the show’s creator has clarified the situation, we hope this will serve as a reminder to local filmmakers who aim to produce quality films to ensure that they research and double-check everything.

Fellow doctors, what do you think of the intubation tube scene? Let us know in the comments. 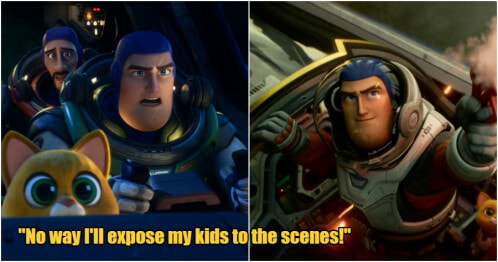