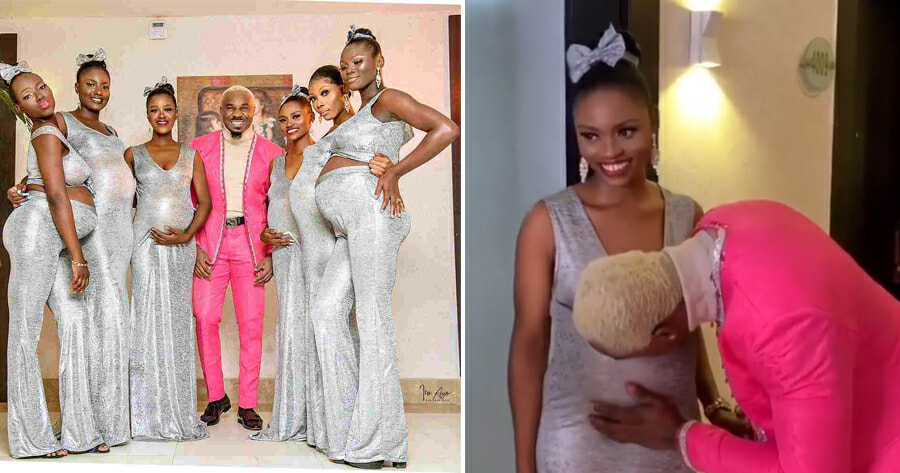 Nigerian playboy, who calls himself Pretty Mike, recently attended a celebrity wedding with six heavily pregnant women whom he claimed to have impregnated.

An Instagram photo shows him in a bright pink suit, posing alongside six of the expecting mothers in matching silver outfits before taking them to the high-profile nuptials of actor Williams Uchemba in Lagos on Saturday (21 November).

“No film trick, we are just living our best life,” he wrote in the caption.

A video clip in the same post also shows him greeting the six women one by one by rubbing their pregnant bellies and bending over to kiss one. 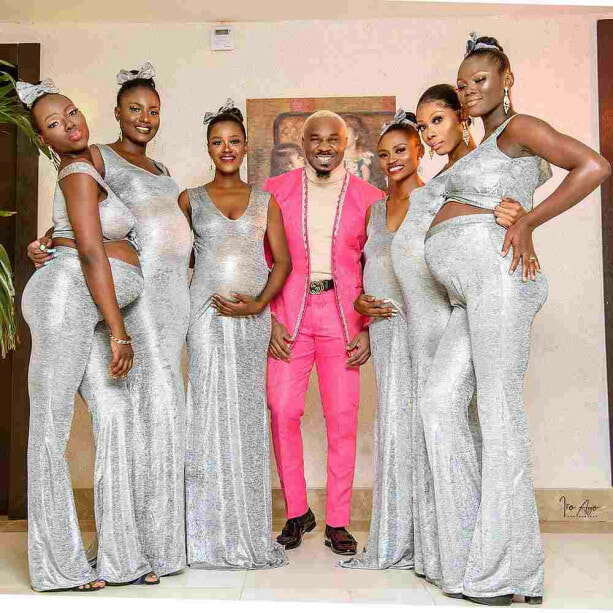 In a follow-up post, two videos shows Pretty Mike smiling in bed with four women and getting a rub down in the shower. He captioned his post:

“This is a short Preview to my next post, a vibe on a different level, a Happy vibe, Suspense vibe, Scary vibe and a Thrilling lifestyle. Plus, there will be a $100,000 giveaway to the person that comes up with the perfect name to this lifestyle, and the only way to win, is to have the most likes and comments underneath the name you suggest.”

A post shared by Pretty Mike Of Lagos (@prettymikeoflagos)

However, many criticised Pretty Mike for his extravagant behaviour and bashed him for using his friend’s high-profile wedding to show off.

“Pretty Mike needs to be placed in the psychiatric intensive care section, he’s obviously exhibiting some symptoms of mental illness,” one netizen said, according to the Daily Star.

“This is one reason I must have a heavy military presence at my wedding venue – you will not come and chase clout on my special day,” another netizen wrote.

Pretty Mike is known for his playboy lifestyle and has been open about his relationships on social media and the women he dates. In previous posts, he had mentioned that he wanted to have at least five wives. He has also stirred controversy with images of him walking women on leash. 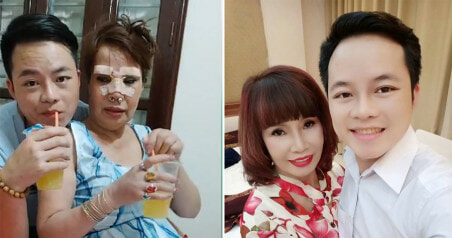