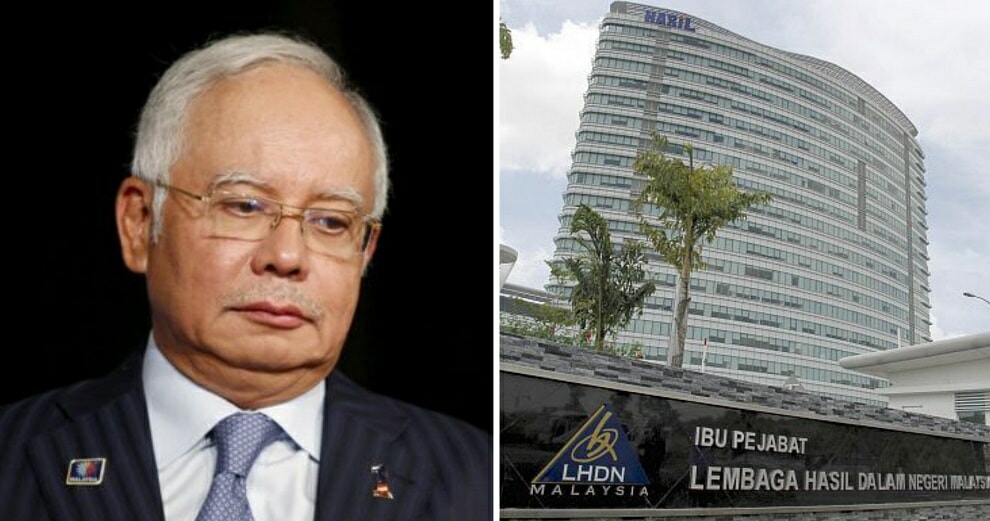 In a report by The Edge Markets, the Inland Revenue Board (LHDN) has billed former prime minister and current Pekan MP, Najib Tun Razak, an extra tax bill amounting to a whopping RM1.5 billion for the years 2011 to 2017.

Sources revealed to the daily that this bill was issued about a week ago and the amount stated in the bill is on top of what Najib Tun Razak already paid based on his declared income for the past 7 years. 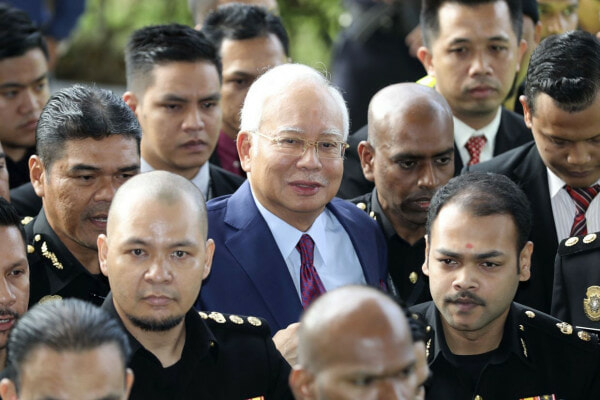 LHDN reportedly found that the former prime minister did not declare nearly RM4 billion worth of taxable income over the past 7 years and according to sources, this amount includes the RM2.6 billion believed to be from 1Malaysia Development Berhad (1MDB).

While Najib insisted that the RM2.6 billion was a donation from the Saudi Arabian government, tax experts have pointed out that donations are still subject to income tax and that Najib would have already committed an offence for not declaring it as income. A tax expert told the daily,

“All incomes are taxable, whether legitimately earned or not. If the income is illegal proceeds, it is up to other agencies like the police or Malaysian Anti-Corruption Commission to investigate if a crime has been committed.”

“As far as IRB/LHDN is concerned, it’s subject to income tax.” 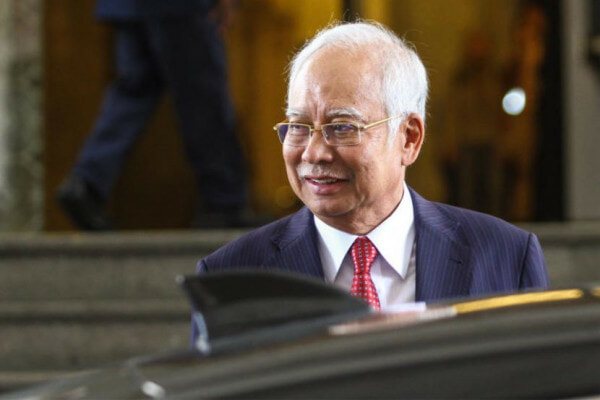 Meanwhile, the Pekan MP is set to begin his trial involving SRC International Sdn Bhd (a former subsidiary of 1MDB that allegedly channeled RM42 million into Najib’s account), which is set to begin this Wednesday (3rd April).

With the trial fast approaching, Najib recently stated that he approved of his trial being broadcast live for the public to know the truth. A petition was even created in support of this idea. However, politicians and members of the legal community have rejected this idea as it could compromise the integrity of this trial. Deputy Prime Minister Wan Azizah Wan Ismail also stated that this trial should not be turned into a circus and was quoted by the New Straits Times as saying,

“We understand the people want to know the process of the trial, but we don’t want to make it as a circus…let the law take its course. Whatever the decision, whether he (Najib) is guilty or not, it is for the court to decide.”

Stay tuned for more updates on this developing story and Najib’s upcoming trial. 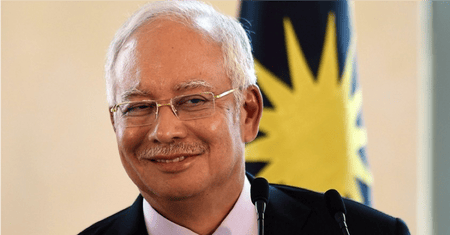