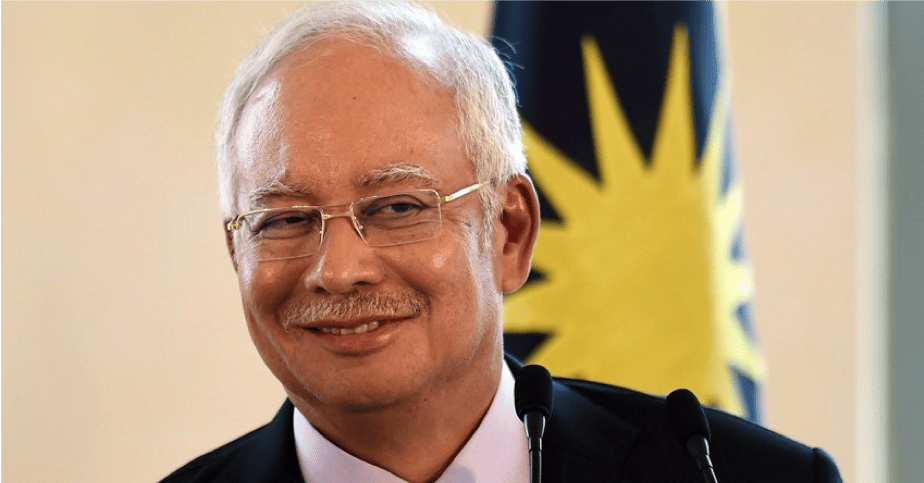 FMT reported yesterday (30 March) that Najib Razak supports the idea of a live broadcast being done for his trial on the seven charges relating to SRC International. He explained,

“I will support the live telecast as it will aid in transparency. The people have a right to know the truth.” 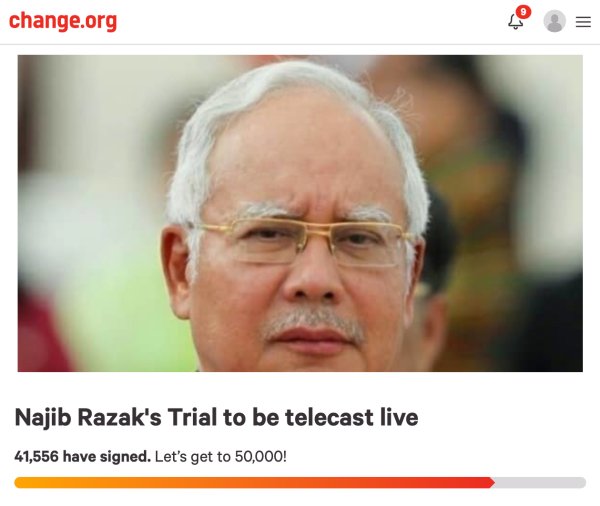 An online petition pushing for the live telecast was started nine months ago and currently has gone over 40,000 signatures. You can check out the petition here. 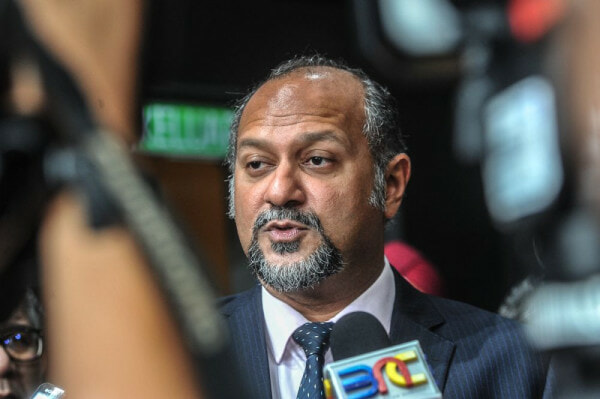 However, Communications and Multimedia Minister Gobind Singh Deo had previously rejected the idea. Some members of the legal community have also warned that the live telecast could jeopardize the integrity of the trial.

We are sure plenty of Malaysians would want to see the trials be broadcasted live but the priority here is to fight for what’s is right. If the chances of the live telecast jeopardizing the integrity of the trial exist, then the authorities should really consider whether to go on with it or not.

We just want justice to prevail! Malaysian law and politics are already a media circus in themselves.

Also read: Najib & LGE Get into Heated Argument in Parliament, MPs Start Calling Each Other “Bodoh” 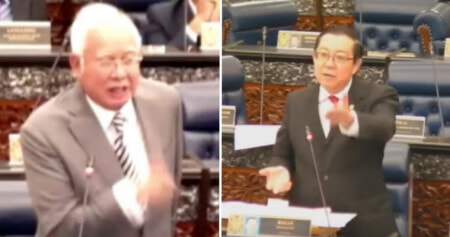