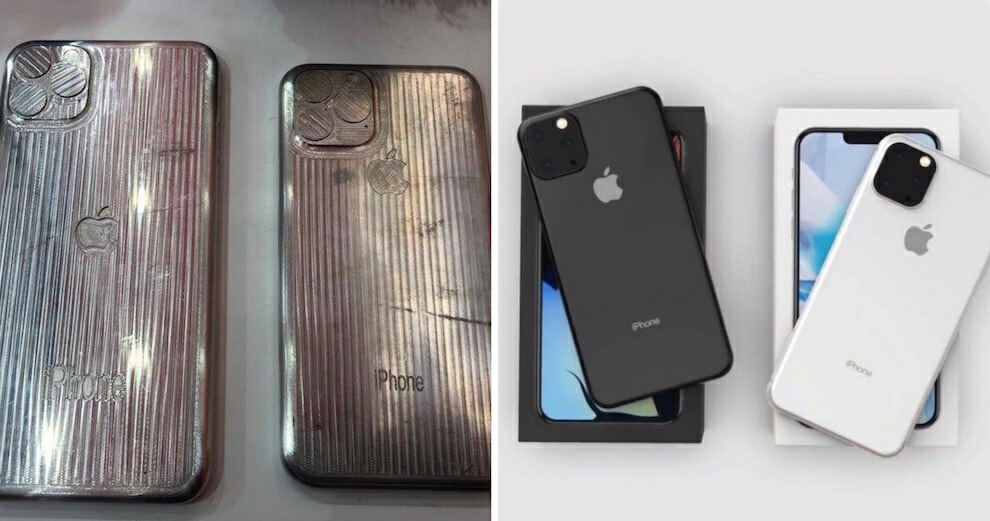 Earlier this week (20th April), a photo of what appears to be case production moulds for the iPhone XI and XI Max surfaced on social media.

The photo first appeared on the Chinese social media platform, Weibo. According to BGR, these are believed to be mouldings put together by case manufacturers based on leaked information from “Apple’s vast supply chain”. So, while it is unconfirmed that this is the accurate final design, manufacturers usually take a lot of measures to ensure they have accurate information about the new iPhone before starting production on the cases. 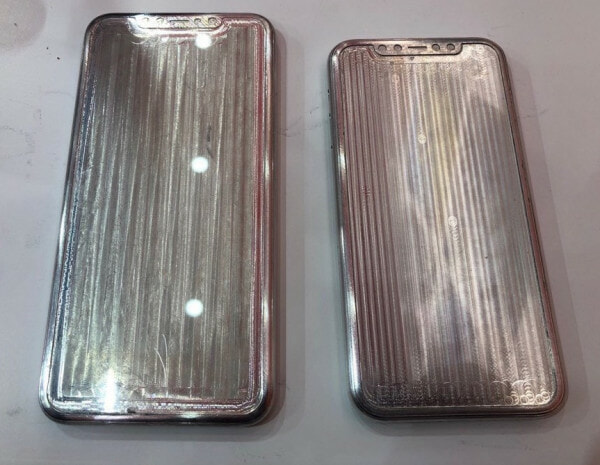 The photos show that the new iPhone could be getting a triple-lens rear camera in a strange, circular arrangement. These lenses are believed to provide enhanced zoom and ultra wide-angle shots. An investor note also added that both the iPhone XI and XI Max will have ultra-wide 12-megapixel sensors.

Prior to this leak, photos of the rumoured new iPhone design also circulated on Weibo earlier this month, showing that the upcoming phone will likely have a triple-lens camera design as shown above. 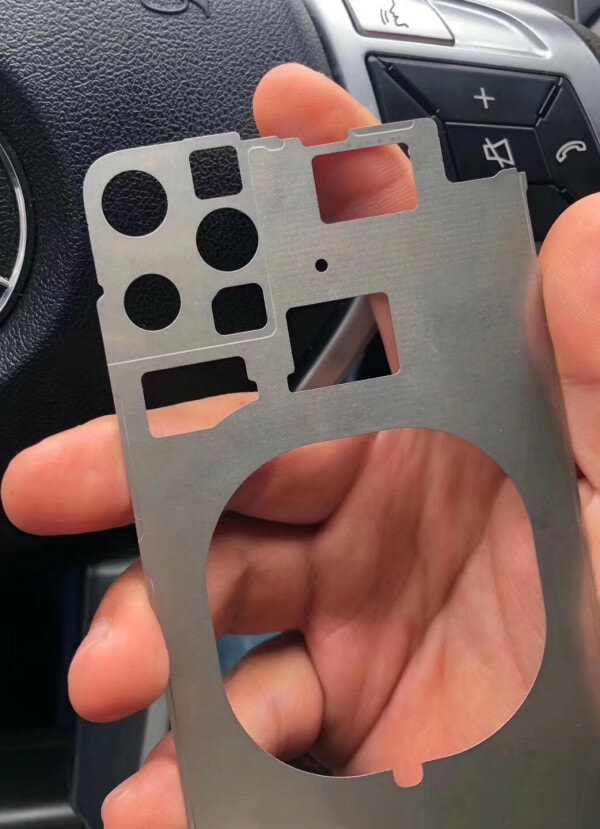 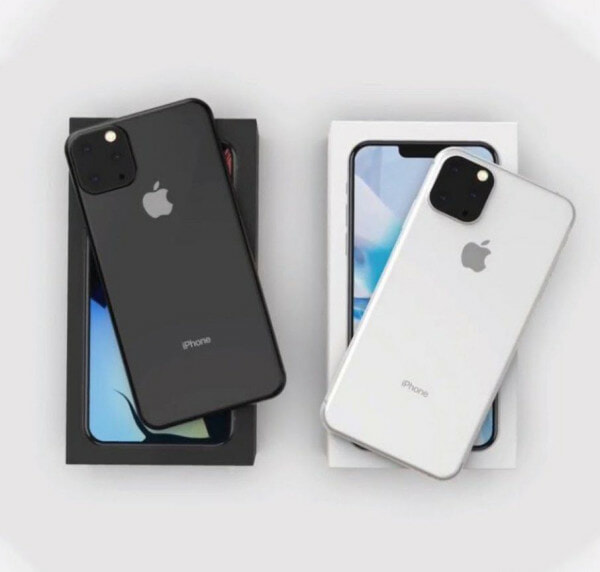 Well, for now, let’s just sit tight and wait until Apple officially unveils its new design. What do you think about this rumoured new iPhone design? Let us know in the comments section! 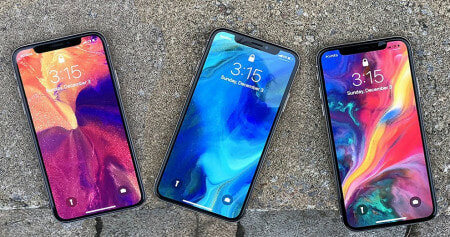