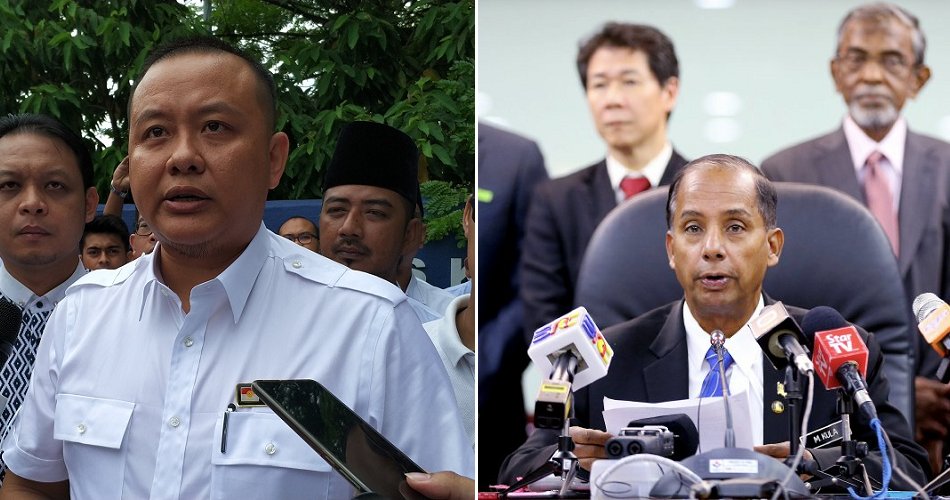 Last week, Human Resources Minister M. Kulasegaran apologised for a speech he made in Tamil that was misinterpreted by a local news hub.

His statements about the arrival of Indian people in Tanah Melayu (now: Malaysia) dating back to 2,500 years ago was blown out of proportion and he was accused of calling the Malays “pendatang”. 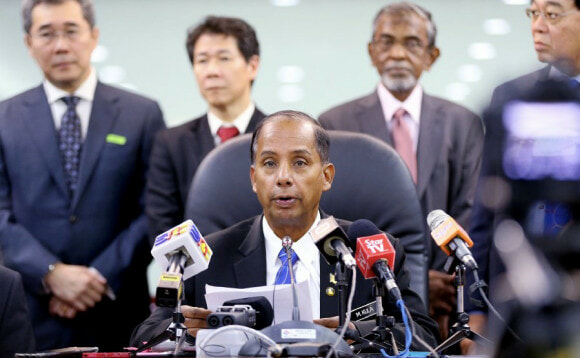 In his speech, Kulasegaran explained that it’s unfair to call Indians immigrants based on archaeological discoveries in Kedah’s Lembah Bujang area and the discovery of Sungai Batu. He further shared that Hinduism was shown to be the earliest religion that was embraced by the locals in the Malay Peninsula and archipelago. Then, it eventually expanded to Buddhism before Islam was brought and popularised in the region during the 15th century.

Nevertheless, despite his apology and explanation for the statements he made, Selangor Umno Youth leader Rizam Ismail has demanded the minister’s resignation, wrote The Malay Mail.

Rizam was quoted as saying,

“I feel if he thinks he is someone ethical, rightfully he should feel ashamed and resign over what he said.”

“A minister who does not know history is not qualified to be a minister.” 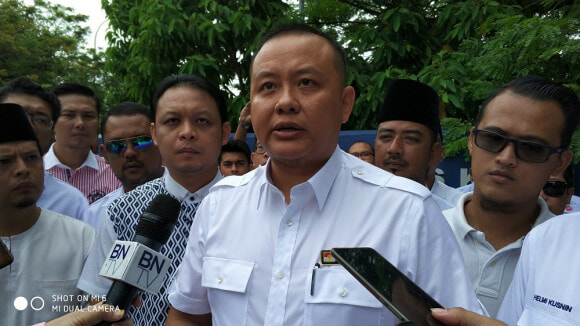 Rizam has reportedly lodged a police report against Kulasegaran and advised him to be more careful when making statements that could hurt racial harmony in Malaysia.

“He must respect the Federal Constitution, and don’t manipulate the history on Malaysia’s formation,” Rizam continued.

Therefore, he urged that Kulasegaran’s statements shouldn’t be taken lightly and legal action must be taken. Razim believes that serious actions should be taken similar to when the president of Ikatan Muslimin Malaysia, Abdullah Zaik Abdul Rahman was charged and penalised two years ago (2016) for making the similar remark in an academic paper that was published on his Islamic right’s group’s website. 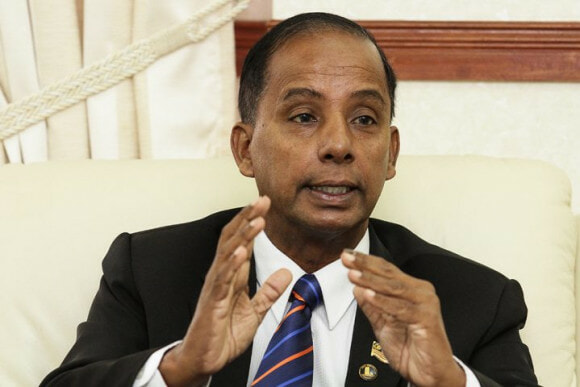 No matter where our ancestors came from, today we are all Malaysians and nothing is more important than ensuring that our country progresses towards a better future whilst maintaining racial and religious harmony.

What do you think of Rizam’s statements? Let us know in the comments below!

Also read: Nepalis Are No Longer Allowed to Look for Jobs in M’sia with Immediate Effect 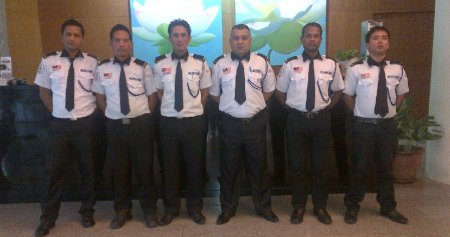