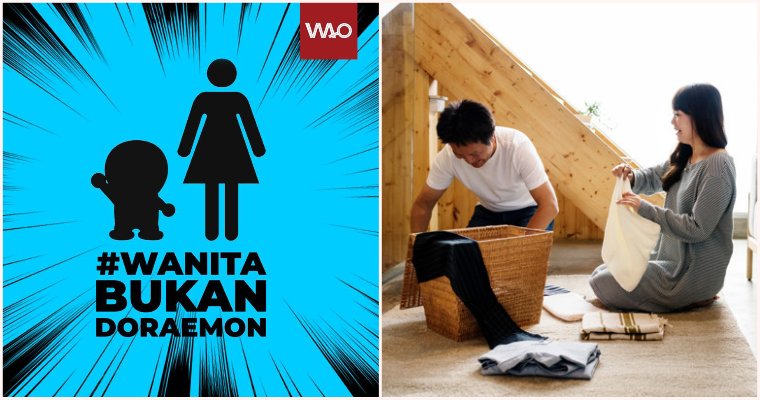 There’s been quite some outrage after The Ministry of Women, Family and Community Development (KPWKM) posted a series of misogynistic advice for women on how to create a calm and loving home environment, revolving around house chores, wearing make up at home and speaking like a fictional cartoon character.

In fact, netizens took so badly to the so-called ‘advice’ that the KPWKM were forced to take down the postings.

But that’s not all folks, the KPWKM also then released what the world calls a ‘Non-apologetic’ apology, where it seems that they don’t know (or don’t care) as to what’s wrong with their ‘advice’.

They wrote, “We are aware of the responses of many parties to some tips for women that was being promoted during the period under the Movement Control Order (MCO) through posters that have been posted on our social media. The approach used is to share methods and practices to maintain positive relationships within the family and during the working from home phase. We share daily tips and positive messages on social media with the #wanitacegahcovid19 campaign, covering a variety of themes with the aim of sharing information with women.

“We apologise if some of the tips shared were inappropriate and touched the sensitivity of certain groups and will be more cautious in the future.”

The Ministry’s “advice” was degrading women

What they failed to realise is that their advice was degrading and literally did nothing to empower women, especially during a time where domestic violence cases are skyrocketing, and netizens agree.

The “advice” was meant to promote non-domestic violence at home

Yes, you read that right and it got Malaysians fuming!

KPWKM failed to realise the potential consequences of their campaign as their advice not only reduced women back to the middle ages where only females did chores, but also deduced men to have the attention span and behaviour of a child.

But the worst part is that, bad men may use this as an excuse to further abuse their wives and loved ones, women may think that they deserve it because their behaviour was not aligned with KPWKM’s bad advice, as showcased by artist Marianne Tan’s Art Space. 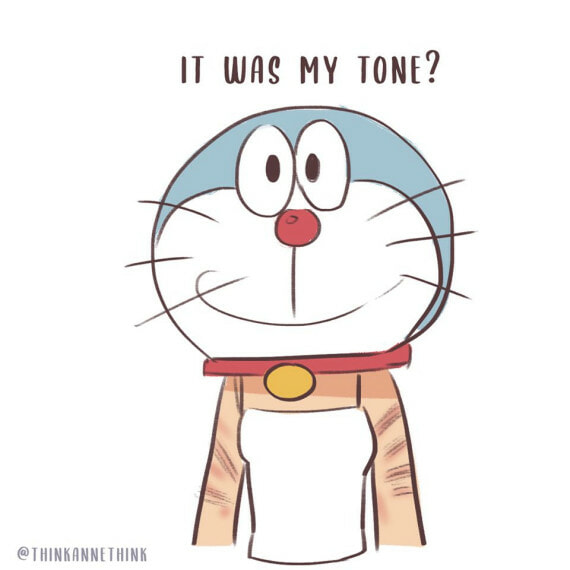 Maybe the KPWKM should learn a thing or two out of NGO, Women’s Aid Organisation’s (WAO) book on how to empower women, because they certainly have got it right.

Women should never have to act like 'Doraemon' or childlike to be taken seriously. And even if they want to #GelakManjaDoraemon it's their own decision. #WanitaBukanDoraemon #AprilFoolIsTomorrow

If the KPWKM continues to produce such degrading messages about women and fails to see the consequences of their actions, they may potentially catapult Malaysian women back to the ages where we were considered property and years of feminist battles will go to waste.

We’ve come too far for you to drag us down, KPWKM.