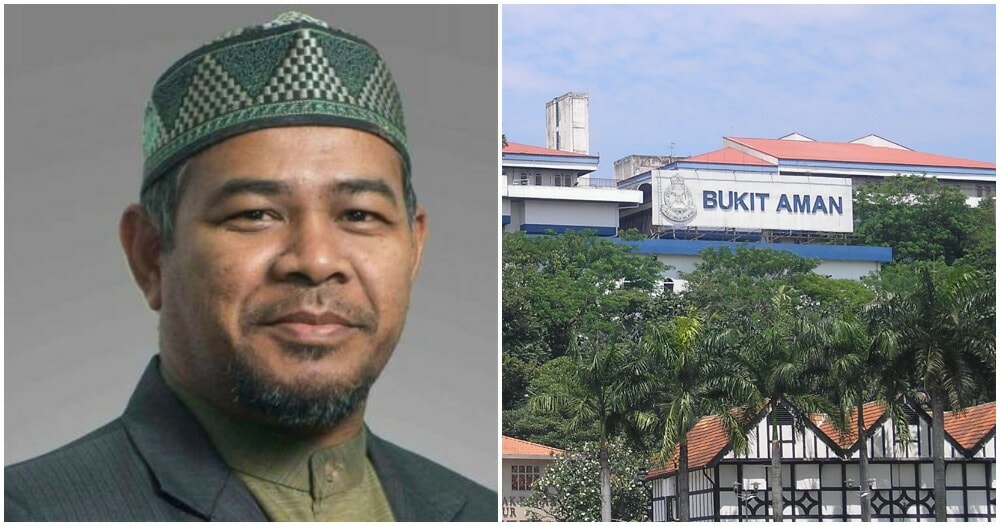 Recently, Malaysians have been causing quite a storm on social media regarding a certain politician. The news of the Minister of Plantation Industries and Commodities, Datuk Dr Mohd Khairudin broke the mandatory 14-day quarantine rule brought netizens into a frenzy. Even former Sports and Youth Minister, Syed Saddiq called him out on Twitter recently.

Although a press release by the government said that Dr Khairudin has already paid the fine for it, the issue did not end there. The minister will be going to Bukit Aman today for the investigation of breaching the mandatory quarantine rule. 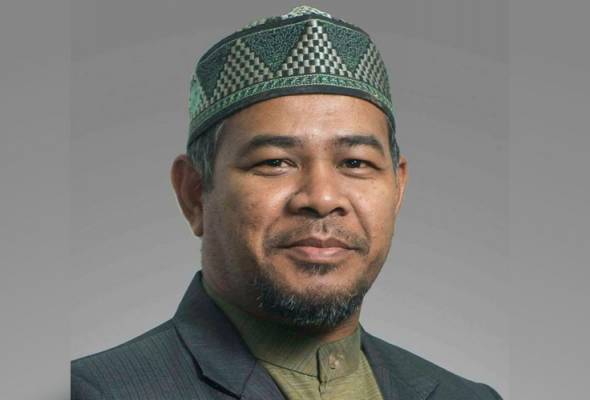 This was confirmed by Deputy Commissioner Mior Faridalathrash Wahid of Bukit Aman. He responded with a ‘yes’ to the question whether Dr Mohd Khairudin is going to Bukit Aman for investigations as reported by Harian Metro.

The DG of Ministry Of Health, Tan Sri Dr Noor Hisham Abdullah also said that he was only aware of the situation after a media report last week. He added that the higher-ups of the ministry of health were not informed about the case.

However, the DG has ordered an investigation regarding the matter and has already gotten a full report of the case. He also tweeted about the RM1,000 fine that Dr Kairuddin had paid and mentions that the case is still under police investigation.

What are your thoughts about this? Share with us in the comments.