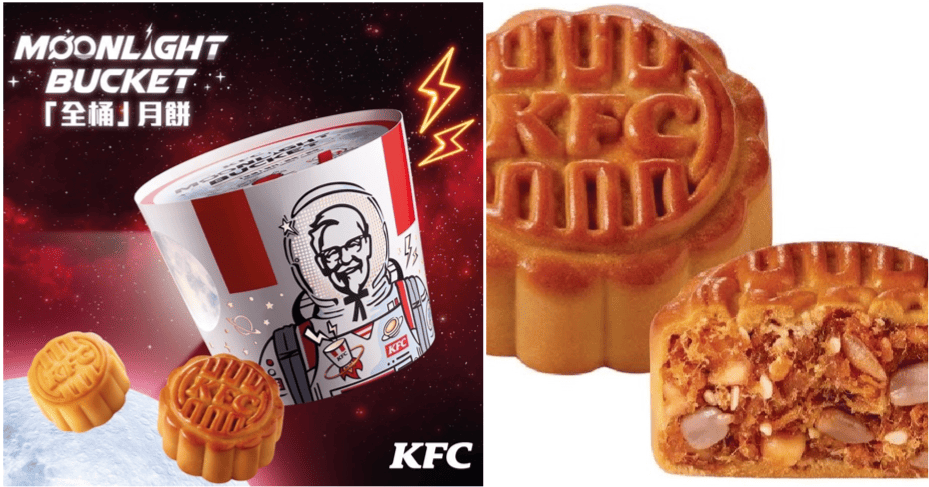 A mooncake usually contains ingredients such as red bean, lotus seed paste, as well as the yolk from a salted duck egg. But in this day and age, a mooncake can be made from all sorts of oddities, from ice cream to durian! 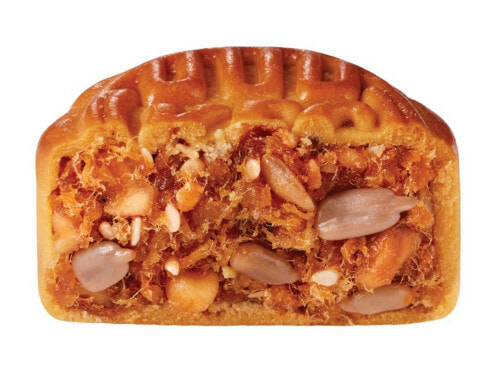 With that, now you can savour the taste of mooncake with spicy fried chicken filling thanks to KFC, but only if you are in Hong Kong. 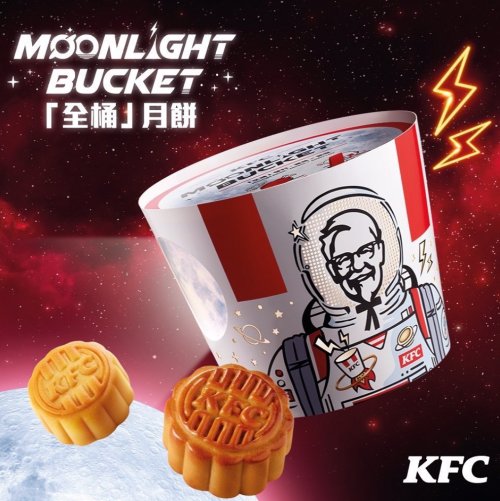 The ‘Moonlight Bucket’ is introduced in conjunction with Mooncake Festival (Mid-Autumn Festival) and has two special flavours, the aforementioned Spicy Chicken & Nuts, and the Golden Lava Custard. The bucket for the Moonlight Bucket can also be turned into a lantern thanks to its ingenious design! 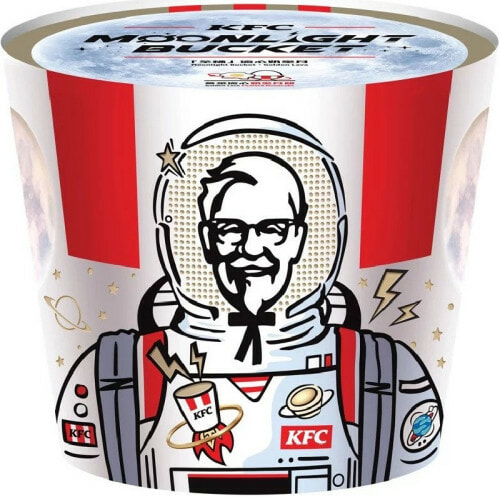 CEO of KFC Hongkong, Janet Yuen told SCMP that the team is always in search of creative ideas. She explained,

“Our R&D team pitched the idea of putting our signature chicken flavour into the mooncake and we decided to give it a try. It took about six months of experimentation to get the mooncake taste right, along with the packaging.”

If you are in Hong Kong from 13 August to 10 September, just drop by any KFC there to purchase the Moonlight Bucket with costs about RM140.

What is your favourite mooncake flavour? Some like it without the yolk while others say that it is more authentic with it inside. If you are planning to eat some, be mindful not to overeat as each mooncake contains a tonne of calories.

Also read: [Video] Guy’s Kongming Lantern Goes Up in Flames as He Shouts His Wish to Marry K-pop Singer 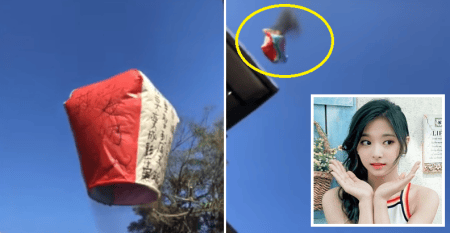