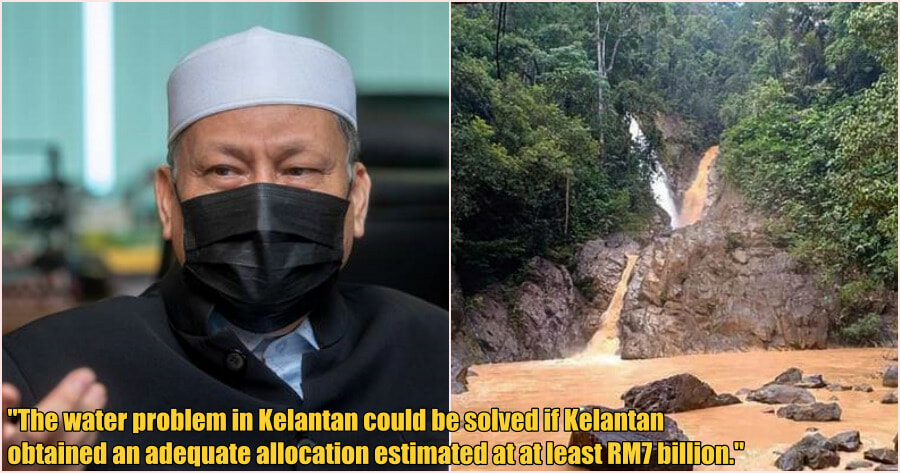 Every so often, the country faces a water shortage due to a myriad of different reasons. Several states have grown used to facing water cuts and have come up with innovative solutions for the issue.

Although it is extremely inconvenient, sometimes, the lack of water can also lead to danger as 6 houses in Kelantan were recently burnt down, after a water shortage caused delays in fire fighting.

Despite the incident, Kelantan Deputy MB Datuk Mohd Amar Nik Abdullah recently said that the state “has too much water” but nowhere to store it. 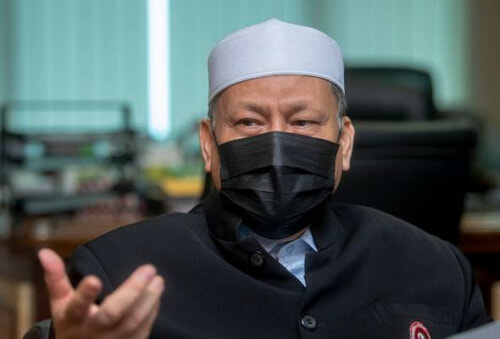 According to Astro Awani, this was following criticisms over a RM7 billion reservoir plan.

“Our water exceeds our need. We have it under the ground, in our rivers, rainwater, they are all in excess. But we can’t store it, we don’t have an appropriate place.”

“We have a lot of underground water, more than we need. But we don’t have enough treatment plants,” he explained.

He added that the state chooses to use underground water over river water, as river water is muddy.

“Our groundwater has a lot of iron content, and this is acknowledged by engineers, that’s why the water looks murky. It’s not dirty water, but clean and safe water to drink. When we put chlorine, it reacts and makes it cloudy. This is what we have to deal with,” he said.

Mohd Amar also stated that the state’s proposal to build Kelantan’s largest water reservoir in Machang, was approved by the Environment and Water ministry. 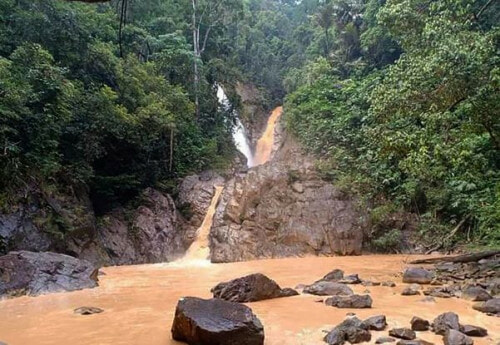 He explains that the high cost of the reservoir was due to rising building materials and the current economic state.

Additionally, he reiterated that the water problem in Kelantan could be solved if Kelantan obtained an adequate allocation estimated at at least RM7 billion.

“Now in 2022, the need for financial aid is increasing because the water issue we see is a result in the increase in population,” said Mohd Amar.

He explained that the estimated RM7 billion, among others, involves the construction of a new water treatment plant (LRA), reservoir pond and the conversion of old pipes to new ones which span for about 5,000 kilometers. 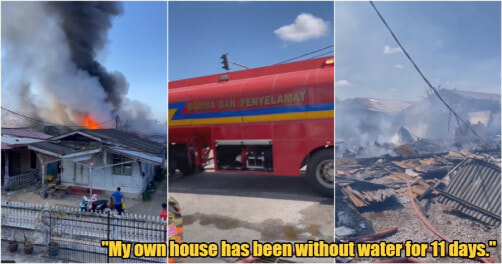