Who would have known it was all the durian’s fault.

Climate change has been a never-ending issue and it seems like it’s going no where. At the same time, local authorities seem to put the blame on mother nature instead of actually doing something about it.

Recently, we received news that the Kedah MB stated the reason behind the water shortage currently happening in Sik is due to locals watering their durian trees. 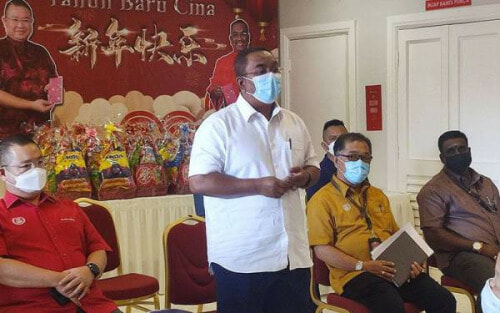 During a Chinese New Year ceremony held at Wisma Darul Aman yesterday (25 January), Kedah MB Datuk Seri Muhammad Sanusi Md Nor explained that locals had to do so because they had no choice due to the drought season.

He also explained that there is a water shortage happening due to drought and rain is only expected in April.

“Usually, we store the water we want to use in the morning at night, which is between 1 to 6 am in the tank when people sleep,” he said. 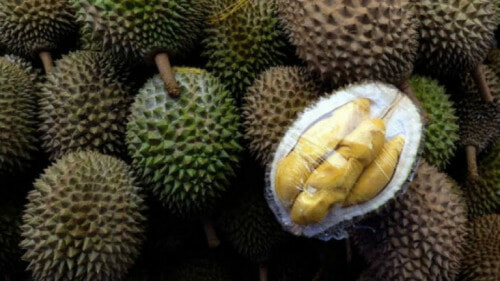 “However, we identified some locals watering the musang king durian and black thorn durian trees at night due to the dry season. They still have to be watered.”

According to Sanusi, some residents use the treated water supply for irrigation purposes as the crop areas are located far from water sources such as water lines and paddy fields.

He also mentioned that they are seeing a trend of water declining between 1 to 4 am, which means that there is watering activity happening and residents have been storing water at their orchards to water their durian trees.

Do you think that this is a believable reason to explain the water shortage happening in Sik? Let us know in the comments section down below. 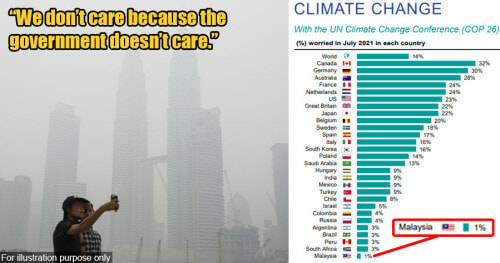