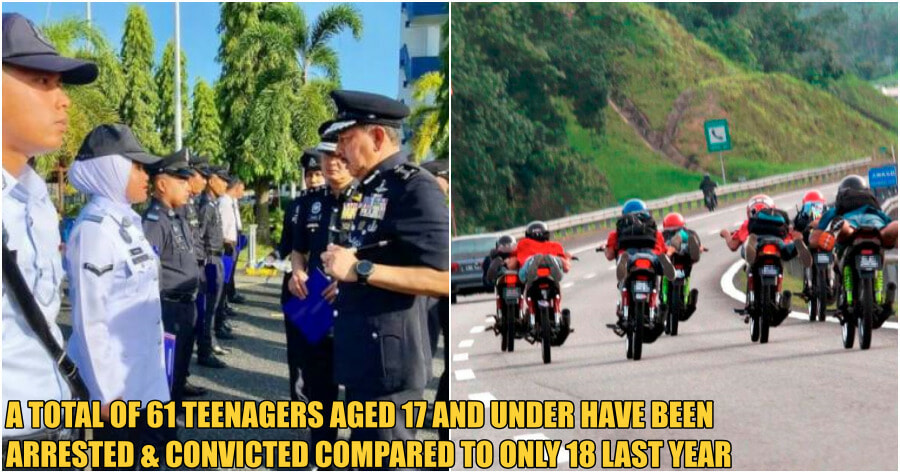 One of the major issues that Malaysian road users have to face is the existence of ‘mat rempits’ on our highways and major roads.

As they are often young teenagers often without proper licenses, this could prove to be extremely dangerous.

Although some states in Malaysia have been able to brag that they are now free from large-scale illegal racing activities organised by mat rempits or illegal motorcycle racers, it seems that in other parts, there has been an increase.

According to Sinar Harian, Kelantan police have revealed that cases of mat rempits in the state have increased by 49% between January to October of this year compared to the same period last year. 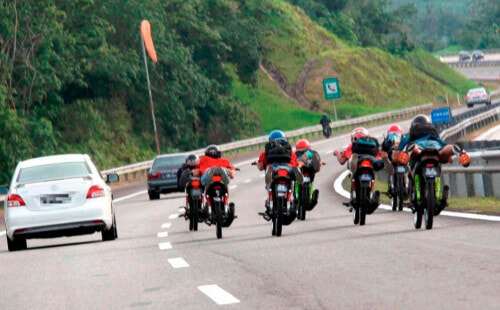 State police chief, Datuk Muhamad Zaki Harun said, of the total, teenagers aged 17 and under accounted for the largest number involved in such activities.

“So far, a total of 61 teenagers aged 17 and under have been arrested and convicted of the case compared to only 18 last year.”

“57 arrests involved mat rempits aged 18 to 39 years and only 4 arrests (40 years and above),” he said during a press conference after the Monthly Assembly at the Kelantan Police Contingent Headquarters (IPK) here today (November 30).

According to him, the number recorded 114% of arrests compared to last year’s 65%. He said that all those arrested were through various operations carried out across the state in accordance with Section 42 of the Road Transport Act 1987.

Muhamad Zaki expressed his worries over this increasing number and said, “Among the measures taken to combat the matter is to provide advisory services to teenagers through a special programmes in schools. The District Police Chief, Director and District Education Officer (PPD) are also advised to monitor this matter.” 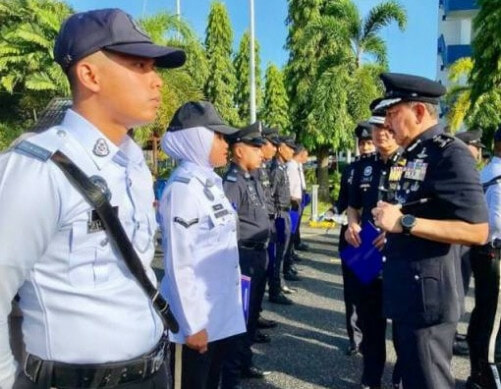 He also advised parents to set the best example for their children regarding safety when riding a motorcycle such as wearing a helmet and have a driving license.

We hope that a more efficient crackdown is performed to ensure that this number does not increase even more. 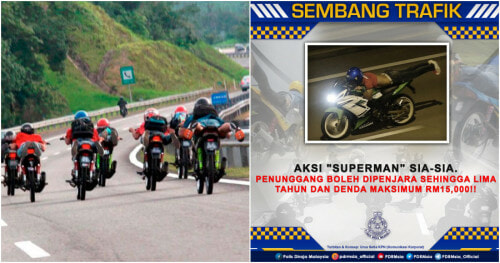