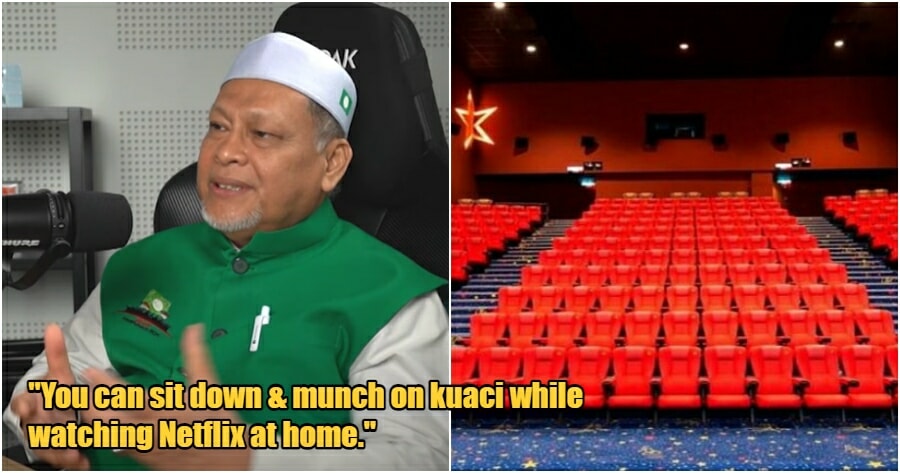 The release of the local historical epic, Mat Kilau has ‘driven’ a lot of movie enthusiasts to the cinemas, including a few Kelantanese citizens who travelled to a neighbouring state just to be able to watch the movie!

The appeal for cinemas in Kelantan by citizens has only begun, but the Deputy MB of Kelantan is still not on board with the idea of reopening cinemas in the state. In a recent interview with FengRenGuan, Datuk Mohd Amar Abdullah made it clear that Kelantan is not in dire need of cinemas.

“The absence of cinemas is not a big issue here. People can still watch movies on Netflix, which has more options.”

No demand, no supply

The interview continued by asking if the state government has ever taken into account the effects it may bring economically if the ban on cinemas in the state is lifted.

Mohd Amar, however, is still not keen on the idea of movie theatres in the state.

“The thing is, I don’t see a lot of people expressing their interests for a cinema here in Kelantan,” he explained. 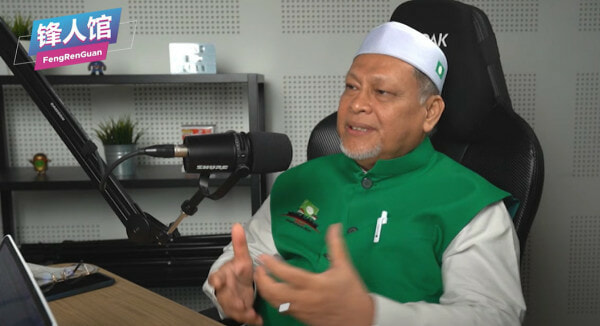 He also said that no one in the state ‘is making noise’ about the absence of cinemas there and emphasised once again how people can watch anything on the streaming platform Netflix.

“Why would you want to pay to sit in the theatre for two hours? You can sit down and munch on kuaci while watching Netflix at home.” Mohd Amar added. 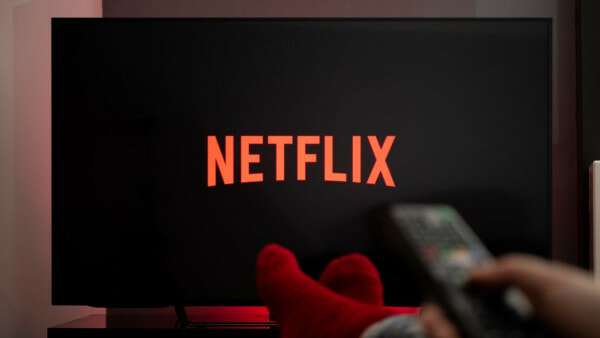 At the end of the video, Mohd Amar assured the people that it’s not an issue to have some entertainment in your life, as long as it brings benefits.

“Cinemas have never been an issue here, until the Mat Kilau movie was released recently.”

You can listen to the interview here.

Fellow Kelantanese folks, do you agree with Mohd Amar’s take on the necessity of cinemas in the state? Do you think Netflix is enough for the movie connoisseurs out there? 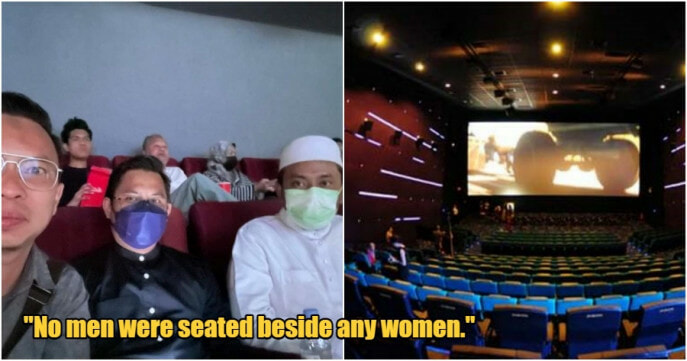