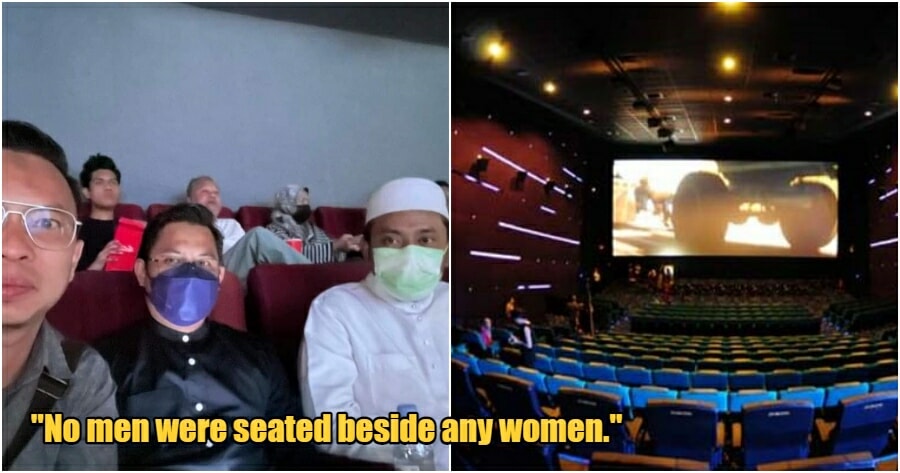 In 2016, Kelantan said NO to reopening cinemas in the state but recently, photos of the PAS Youth Chief visiting the cinema in KL gained criticism from some Malaysians who blamed him for not walking the talk.

The condemnation immediately reached the attention of the Malaysian PAS Youth and they have since responded to what people had to say.

It’s not Haram because it was all men

One of the reasons why PAS has been so adamant about NOT ‘giving life’ to the operation of the cinemas is due to the prohibition of seatings between two sexes. On their Facebook post, PAS Youth responded to some people’s questions on a Facebook post and clarified that no men were seated beside any women throughout their whole experience in the cinema. 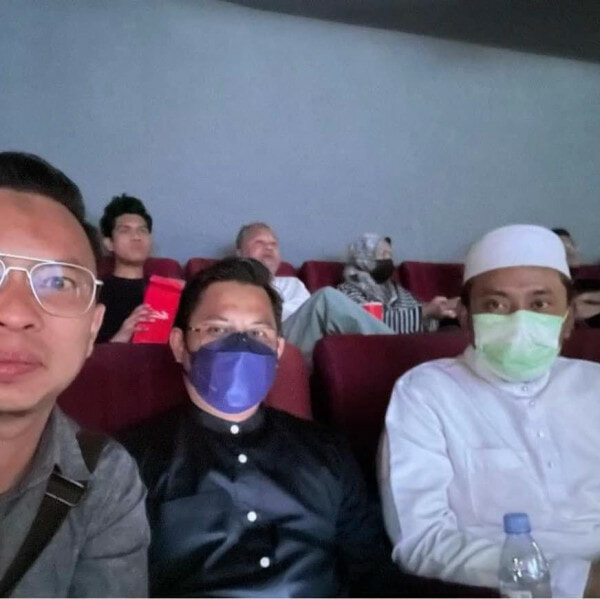 “We bought 20 tickets which were all for men.”

It’s only Haram if…

PAS Youth also took the liberty to explain what actually makes it haram for Muslim patrons to visit the cinemas. 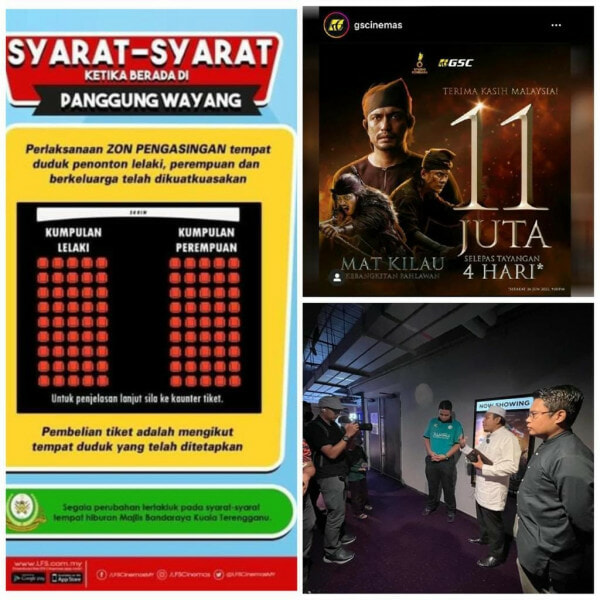 Of course, watching a movie in the cinema is not necessarily haram.

“If the movie encourages the audience to know more about history, to be more patriotic, that’s completely fine,” they said.

They added that if the actors and actresses in the movie cover their aurat and the audiences are aware of their boundaries in the theatre hall, then it is also permissible.

In case you are not aware, cinemas in Terengganu actually adhere to the Islamic protocols by isolating the seats between men and women (except for family members). Not only that, but all cinemas in the state do not screen any movies during prayer times. 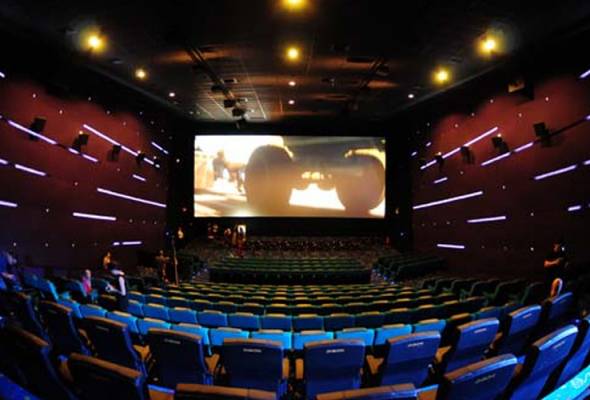 As long as the issues mentioned earlier are not solved, PAS will always be against the decision to reopen cinemas in the state.

“Look at the cinemas in Terengganu. Are we against it? We actually celebrated it!”

Fellow Muslim readers, do you agree with what PAS Youth had to say about the ‘protocols’ of visiting the cinemas? It is definitely compulsory to never miss your prayers, but do you agree with the thoughts of isolating the seats between the two sexes?

Also read: ‘Mat Kilau’ Grosses RM18 Million in 5 Days But Yet To Cover Its 8 Million Budget, Here’s Why 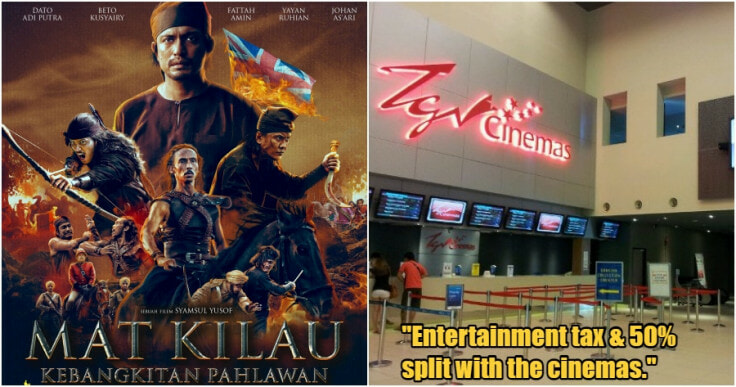