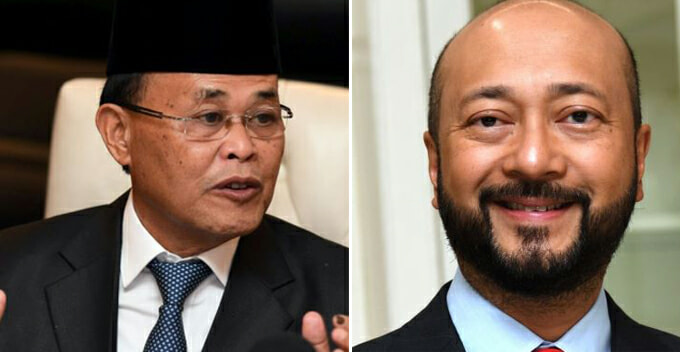 While the rakyat is chipping in to reduce our national debt of RM1 trillion, mentri besar and Cabinet ministers are doing their part too!

Just yesterday (30 May), Mentri Besar of Kedah along with all 10 state executive councillors (excos) had agreed to cut their salaries by 10 per cent, effective this month (May 2018). The decision was made during their meeting at Wisma Darulaman.

“This is an austerity measure in view of the financial position of the state. The state leadership is with the people who are shouldering various burdens and financial responsibilities,” Mentri Besar Mukriz Mahathir said. 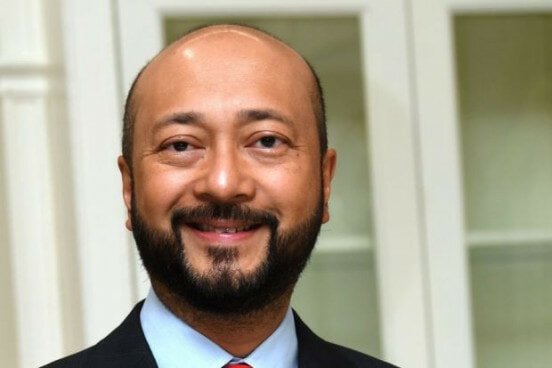 This initiative is in line with the federal government’s action of reducing Cabinet ministers’ salaries by 10 per cent earlier in order to cut down on the expenditure of the government.

On the same day, Johor Mentri Besar also announced that all state executive council members had also agreed to slash 10 per cent off their monthly salaries in their meeting. 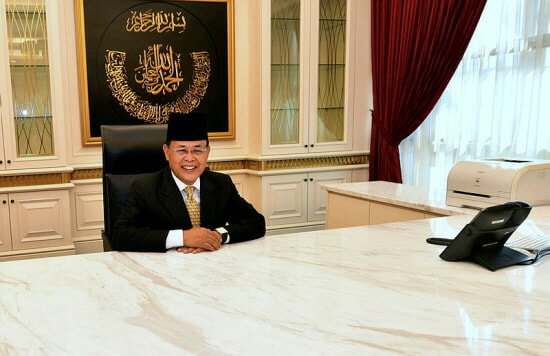 Judging by their performance so far, we’d say the Pakatan Harapan government is doing a great job in running and saving Malaysia. Also, if you wish to donate to Tabung Harapan Malaysia, here’s the official Maybank account number – 566010626452. 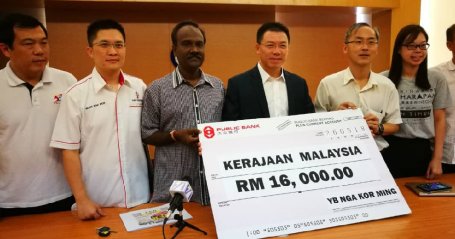