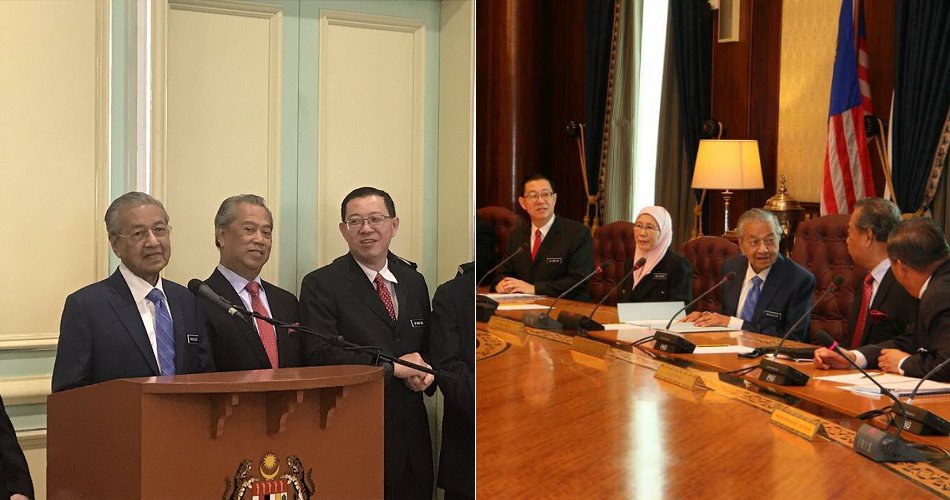 Proving that they had a productive meeting, our beloved Prime Minister Tun Dr Mahathir Mohamad had revealed several crucial decisions made during the meeting. 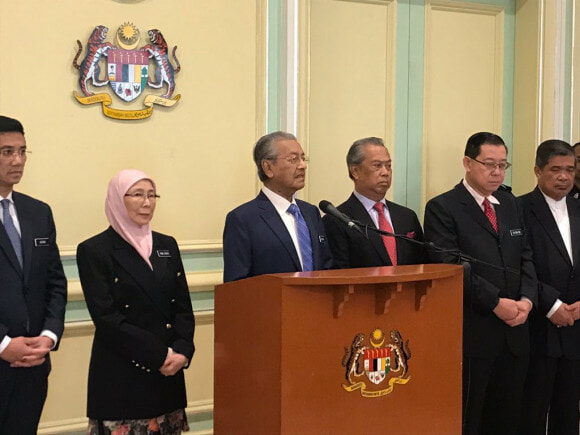 Amongst the shocking decisions made is that all the ministers in the Pakatan Harapan government will have 10 per cent of their salaries reduced to cut down on government expenditures, reported The Sun Daily. That’s quite a lot actually!

“The cut is on the minister’s basic salary. This is to help the country’s finances.”

“This has been a practice of mine. I also did the same thing when I became prime minister in 1981,” said Tun M during a press conference after their meeting.

He added, “In the beginning there was only one body created to obtain information and implement its intended function.”

“However as time passes by, we see many political elements usurping with these agencies being used as the (previous) government’s political tool.”

“We do not want to repeat the previous government’s practice.” 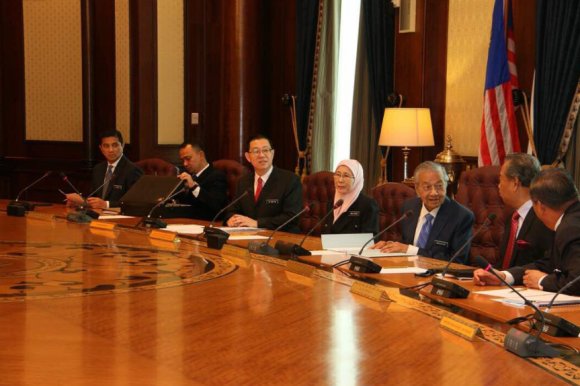 It’s definitely a great effort taken by the government because it shows that PH is committed to restoring Malaysia’s glory!

In addition to the salary cut, Tun M also announced other significant changes that will take place as time goes by. Some of the changes are: 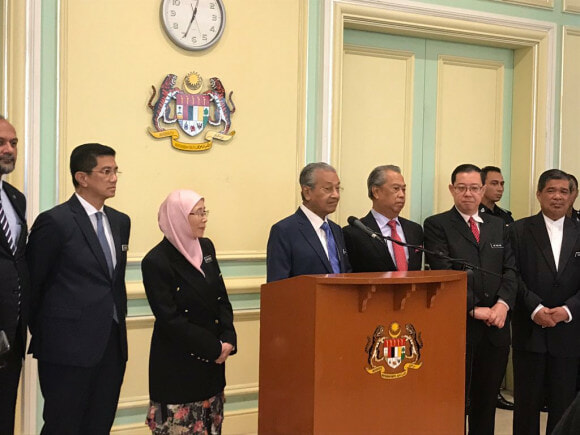 Assuring that these are unanimous decisions, Tun M said,

“I love for them to speak as I want to show them I’m not a dictator.”

In a nutshell, it’s definitely great to see the government taking the necessary measures to curb the country’s problems. We sure hope to see more positive changes that will benefit Malaysia in the near future.

Kudos to PH for making some sacrifices! 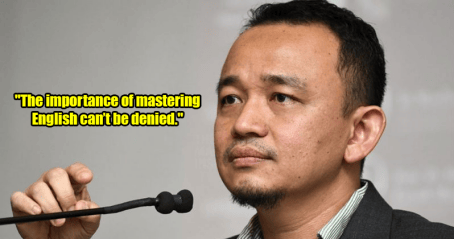