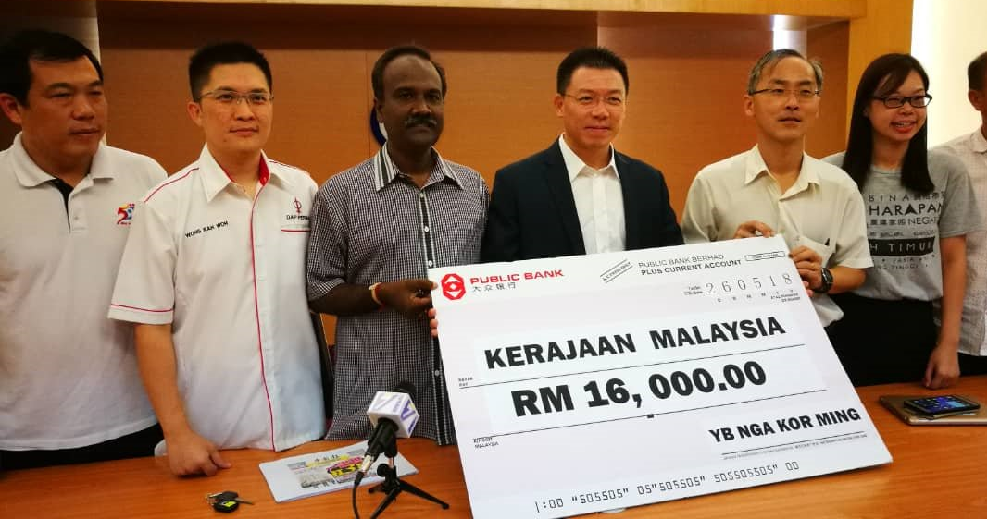 Four state reps, Nga Kor Ming, V. Sivakumar, Wong Kah Woh and Dr Ko Chung Sen from Democratic Action Party (DAP) have announced that they will be contributing a part of their salary to help pay for the RM1 trillion ringgit government debt. Perak DAP chairman Nga Kor Ming told Sinar Harian that he will be donating RM 16,000 of his salary as Teluk Intan MP this month. Wow! 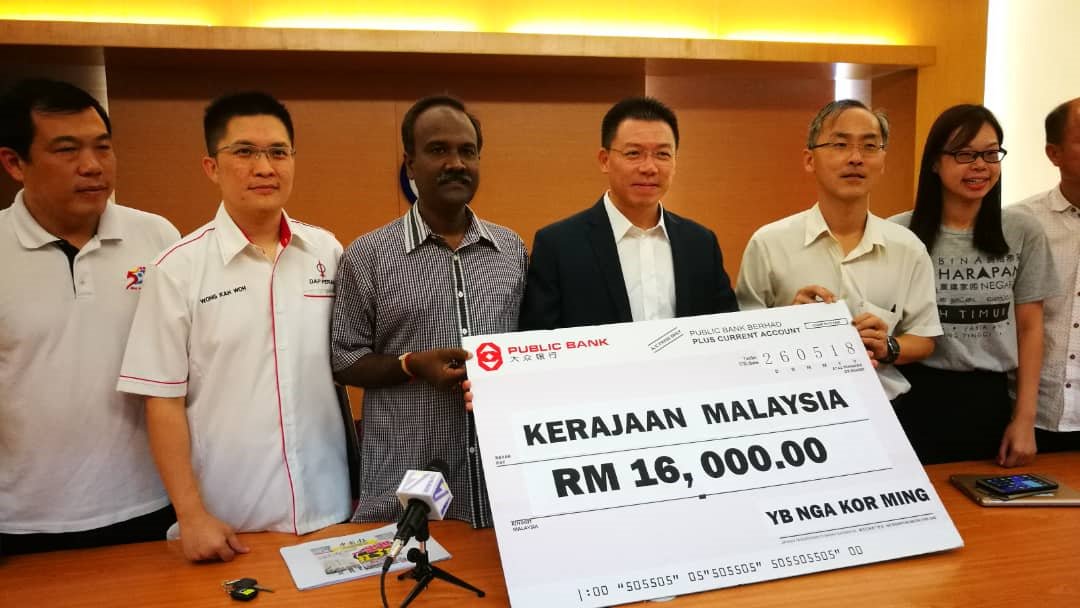 He said his actions are a sign of solidarity and patriotism in helping the government pay off the country’s shocking debts. He explained that he was actually encouraged by the attitudes and spirit of Malaysians who have voiced their wishes to aid the country in paying off the massive debt. He was touched by their noble intentions.

In a press conference today at the Perak Wisma DAP, he stated that he was doing this because he was confident in the integrity of the newly minted government. He said, “I’m sure that the Pakatan Harapan Government wouldn’t be using this money to buy rings or Birkin bags.” Ouch! Shots fired! 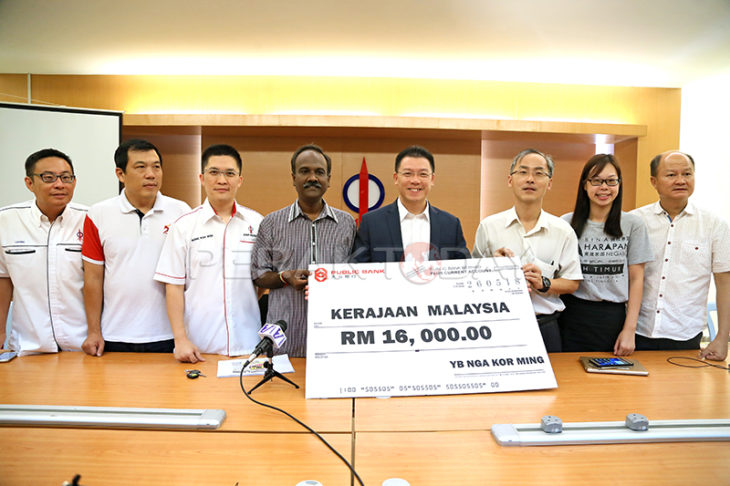 Nga also praised Lim Guan Eng, Minister of Finance’s bold action in disclosing the amount of national debt the country is facing. He said that this was in line with the government’s intentions to be transparent and honest. However, the RM1 trillion debt means that every Malaysian has a great burden to bear due to actions of the Barisan Nasional government.

“When calculated, this means that every Malaysian, including those just born would have to pay RM32,000 as a result of the mismanagement of the fund that was done by the previous government. However, we were all touched by the patriotic spirit shown in Malaysians who want to help the country,” he told reporters. 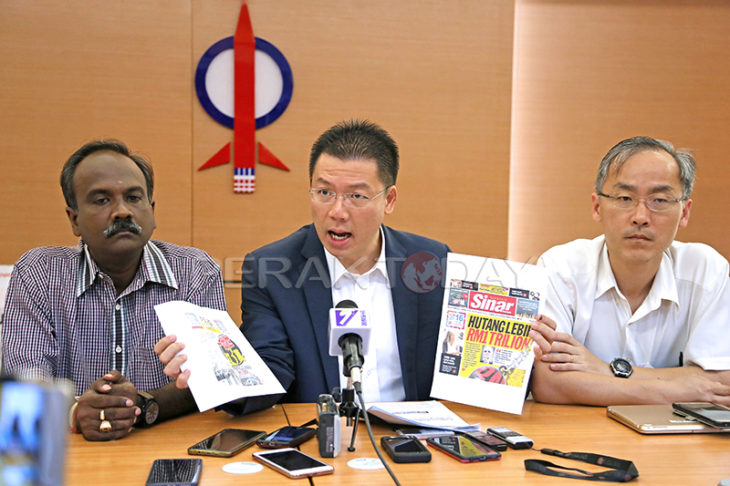 Vice DAP chairman V. Sivakumar, alongside secretary Wong Kah Woh, have also pledged to donate a part of their pay as MPs of the state, coming up to RM8,000 each. Sivakumar said, “Nga’s actions are an example to show the people how an MP who is responsible for his country should be. His actions show leadership by example. Hence, Kah Woh and I are donating our salaries as well for the same reasons.”

At the same time, ADUN Kepayang Dr Ko Chung Sen also announced that he was donating part of his salary (RM10,000) to the government. That makes a grand total of RM36,000!

Leadership by example indeed. It certainly is great to see our politicians stepping up to the plate in helping the government make way for a stronger Malaysian economy. <3 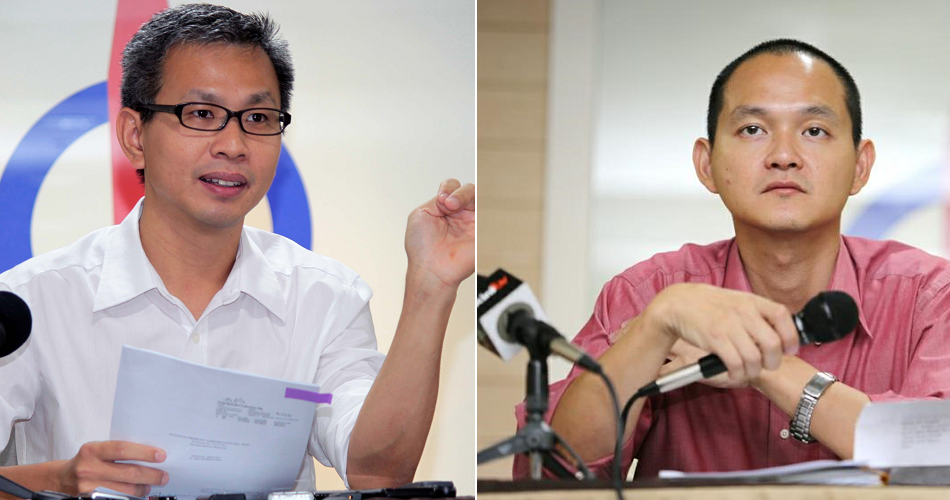