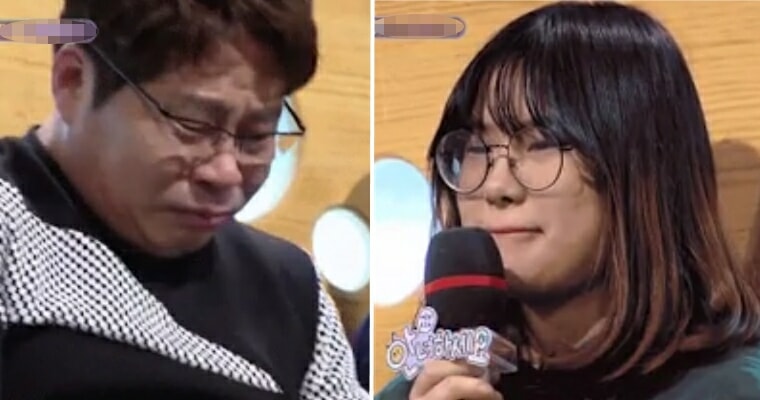 We all have our own interests but when things go too far, mild interests can turn into deadly obsessions. A South Korean reality TV show, “Hello Counselor”, recently featured a middle-schooler named Yuna who is an obsessive fan of K-pop music group SEVENTEEN, as reported by Koreaboo.

Yuna was taken onto the show by a friend, who was concerned about her severe obsession with the group. Constantly late to school, there were days where Yuna would just not turn up. The days that she did appear, she would end up falling asleep in class. She explained that she’d be up late watching videos and following the group according to their schedules around town. 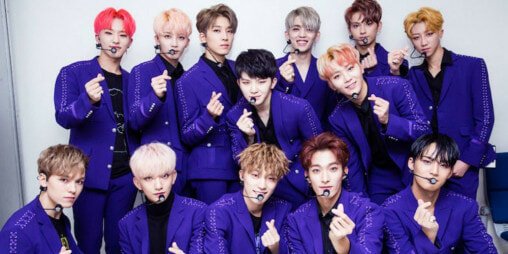 There was a case where she waited outside Music Bank at around 3am, waiting four hours just to catch a glimpse of her beloved group entering the building. On some days she wouldn’t even return home, following her idols around instead.

Her forsaken studies eventually caught up with her, due to her habit of playing truant and missing exams, and ultimately resulted in her having to retake her third year of high school. However, she justified herself, saying, “I went over the 60 days limit of missing school, so I was held back. I feel there’s no use in regretting it. I have to redo the year no matter what anyways.” 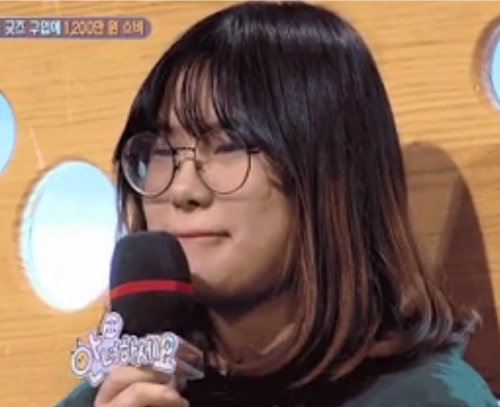 It was also revealed that Yuna spent over 12 million won (approx. RM44,000) of her dad’s money on the group’s merchandise. When the father cut off his funds, Yuna got a part-time job.

Her father, who was also on the show, explained that the family is too busy trying to make ends meet and that he feels Yuna fell into the obsession because of a lack of family attention. He then broke down talking about his daughter, shedding tears on national TV over his guilt and sorrow.

“My heart breaks because of my daughter. It’s been hard… I think she started this hobby because of her loneliness. I go to work at 1pm and come home in the middle of the night.”

The show’s host, Lee Young Ja gave Yuna some advice, “An idol will always feel grateful for their fan’s love, but they don’t want to hear that a fan gave up on their own life just to follow them around.”

“As a celebrity, I want to hear fans say ‘I was able to achieve this thanks to you.’ It motivates me to continue doing what I do; not ‘SEVENTEEN, I was held back in school because of you’.”

They then showed Yuna a surprise, which was a video message from SEVENTEEN just for her. In the video, they thanked her for her support before pleading that she put her studies before them. They also promised a special invitation to their concert if she takes on her studies diligently.

“Yuna, we hope you work hard and have a blessed new year. We’re cheering for your happiness!”

After listening to the concerns of her family, friends, and SEVENTEEN, Yuna has now vowed to turn over a new leaf and focus more on school.

“I won’t skip school or be tardy. I’ll be a CARAT (SEVENTEEN’s Fan Group Name) that fulfils everything you just said,” Yuna concludes.

What good friends and family! We are glad Yuna has decided to turn her life around and we wish her the best in her studies.

Do you have any obsessions that are just as crazy? Share with us in the comments! 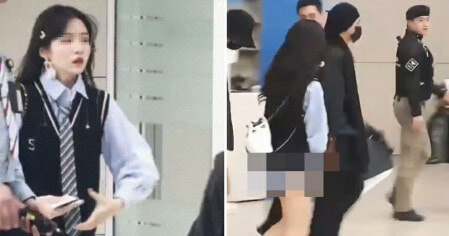