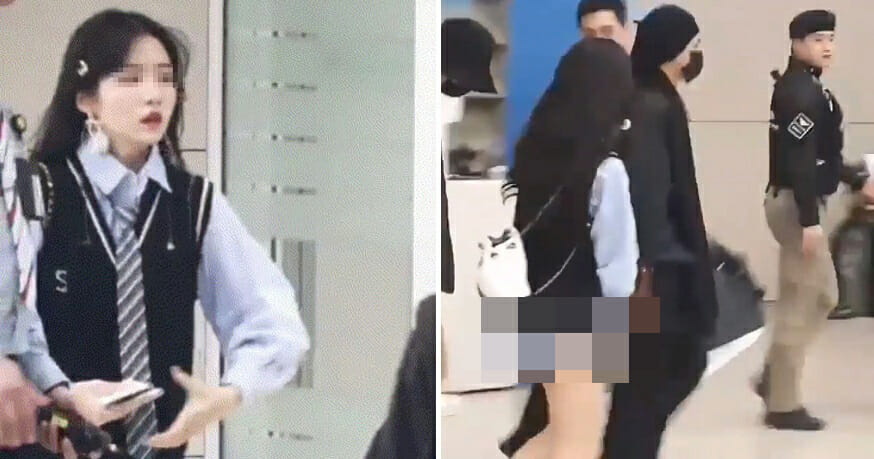 If you scrolled through Twitter today, you must be wondering why the term “sasaeng” is trending. Sasaeng is actually the Korean term for an obsessive fan who isn’t afraid to stalk or invade their idol’s privacy. Although this unhealthy culture has been getting a lot of backlash by the community, many fans still take extreme measures to get their oppa’s attention.

However, in this viral video, it looks like a girl in Korea has taken things too far when she was caught stalking BTS idol, Jungkook while being half naked.

The incident happened at Incheon Airport, South Korea just yesterday (January 14th). The woman was reportedly not wearing any pants and started walking right next to her idol, hoping not to get caught. 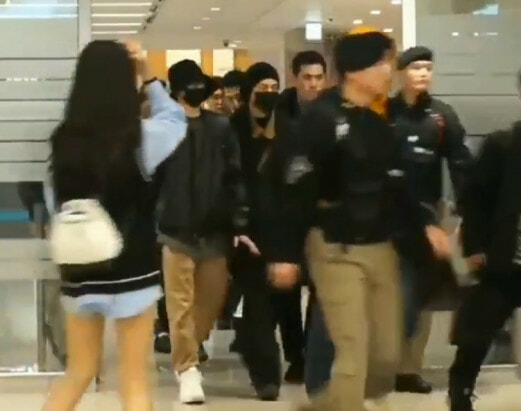 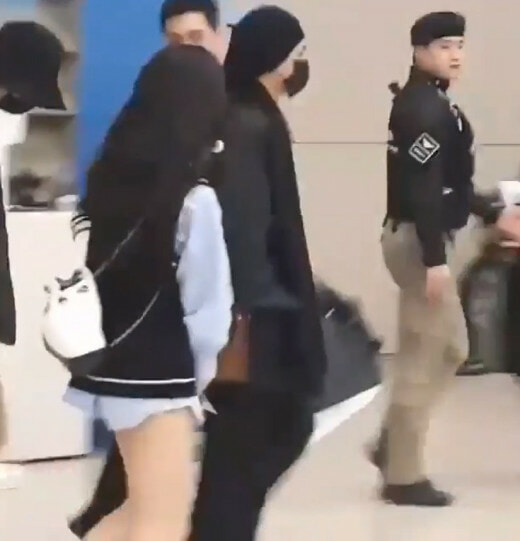 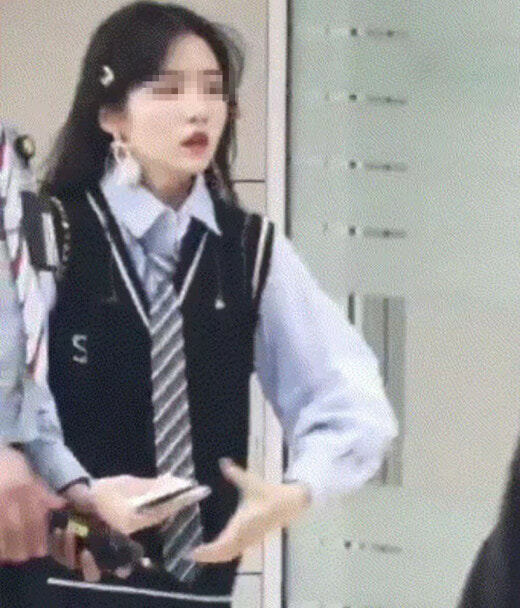 Here’s the crazy part, according to World Weather Online, the temperature for Incheon on that day ranged from three to six degree Celsius. She must have been freezing with her bottom half exposed!

BTS fans were quick to express how upset they were over this incident. Netizens flooded the social media platform, hoping to not only get authorities to remove the stalker, but to increase the awareness of this culture too.

Here’s what some of them said;

Apparently, this is not the first time she was caught following the Korean superstar as fans have resurfaced some pictures of her. These pictures showed the alleged stalker trying to fit into the group without being noticed. 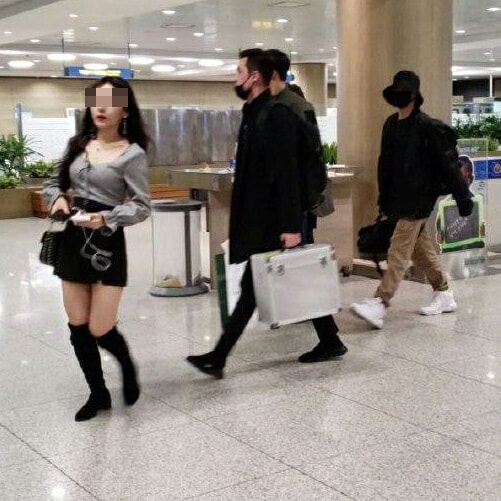 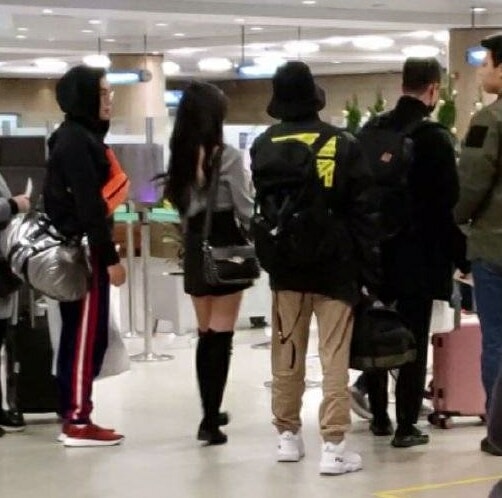 Coincidentally, another incident regarding Jungkook was brought up on the same day. Twitter users have reported about a sasaeng that was caught taking pictures of the idol sleeping on his flight. It is still unclear whether the two stalkers are the same person or not. 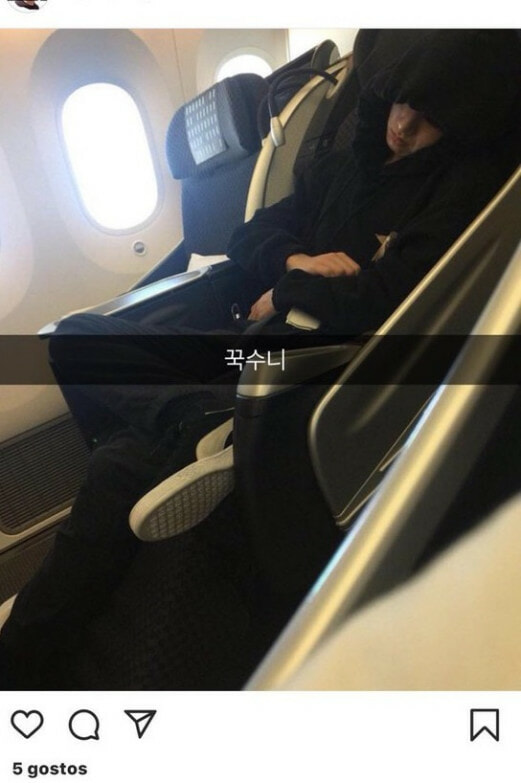 According to Twitter users, this was also not the first time the stalker had taken inappropriate pictures of BTS members. Fans are now urging Big Hit Entertainment, the company that BTS is under, to take action over the sasaeng culture. 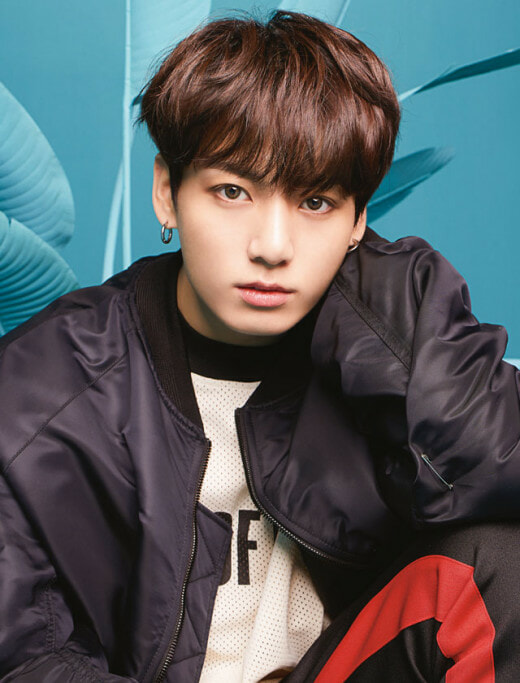 We hope that this culture of stalking celebrities would come to a stop, forever. Celebs are human too, they deserve some respect and I’m sure they would appreciate the personal space.