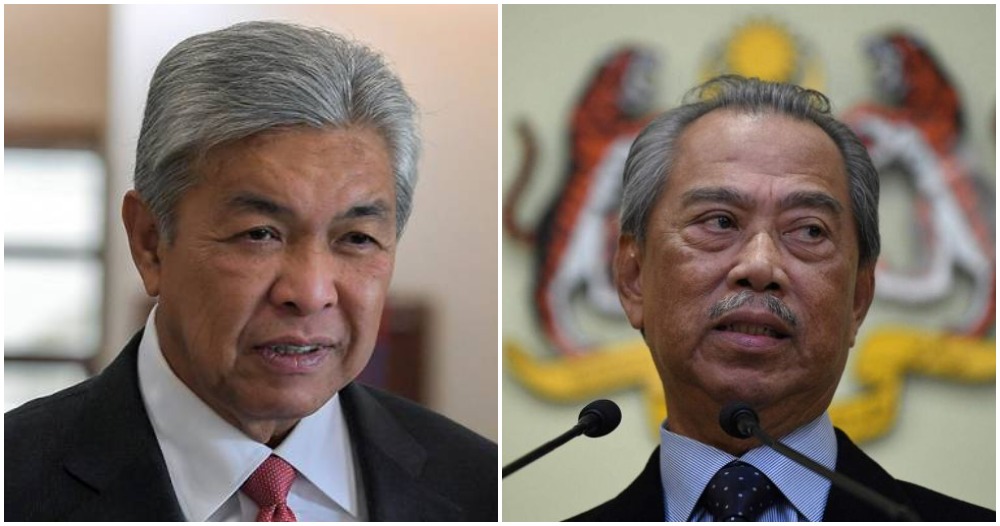 While the country came to a minor standstill last week after the YDPA essentially called out the Perikatan Nasional government for its confusing statement on the Emergency Ordinance, Prime Minister, Tan Sri Muhyiddin Yassin released a counter statement explaining that the situation was misconstrued.

In a shocking turn of events today (3 August), UMNO President, Zahid Hamidi announced that the UMNO High Council in unison will remain loyal to the YDPA and will be repealing their support towards the Perikatan Nasional government and the Prime Minister. 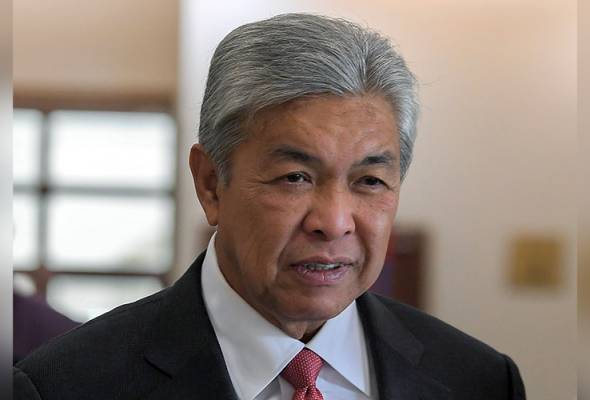 “Tan Sri Mahiaddin Md Yasin must take responsibility for the failure and default of his Government which contradicted the order of His Royal Highness the Yang di-Pertuan Agong by resigning as Prime Minister with honour.” 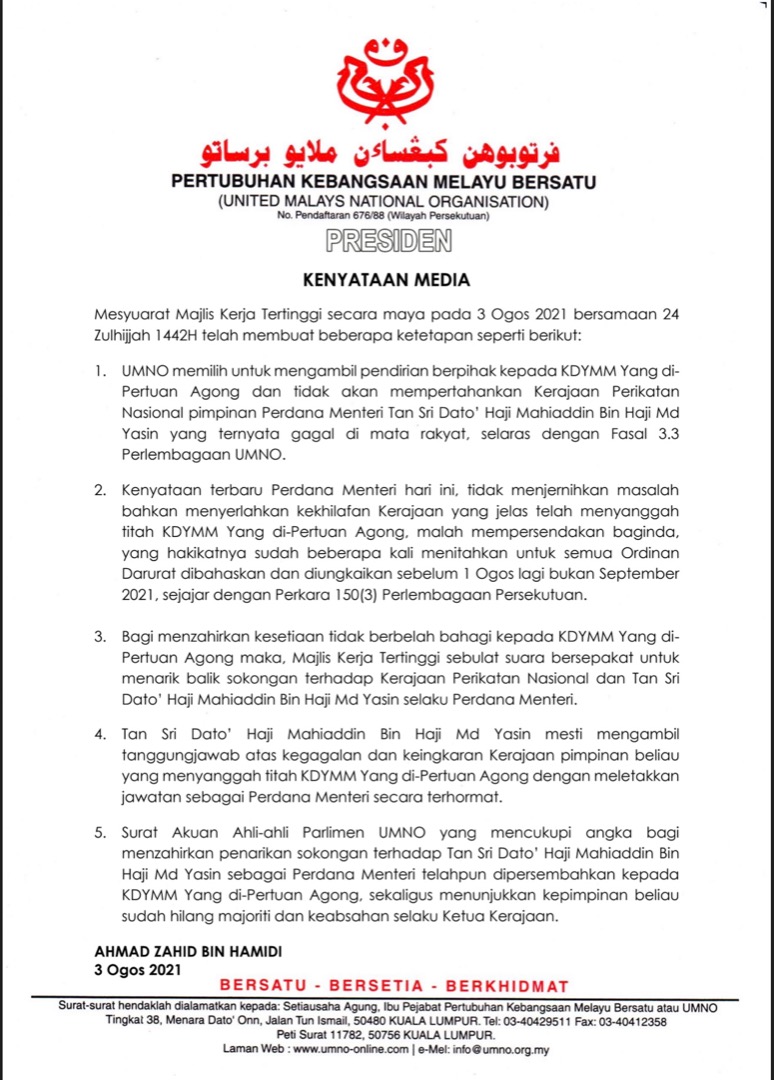 In the statement, it mentioned that The Prime Minister’s latest statement today does not clarify the problem or even highlights the Government’s mistake which has clearly contradicted the order of His Majesty the YDPA and even ridiculed him, who in fact has several times ordered for all Emergency Ordinances to be debated and unveiled before August 1, not September 2021, in line with Article 150 (3) of the Federal Constitution. ”

According to the UMNO official website, this relinquished support, officially means that the PM’s leadership has lost its majority and legitimacy as Head of Government. 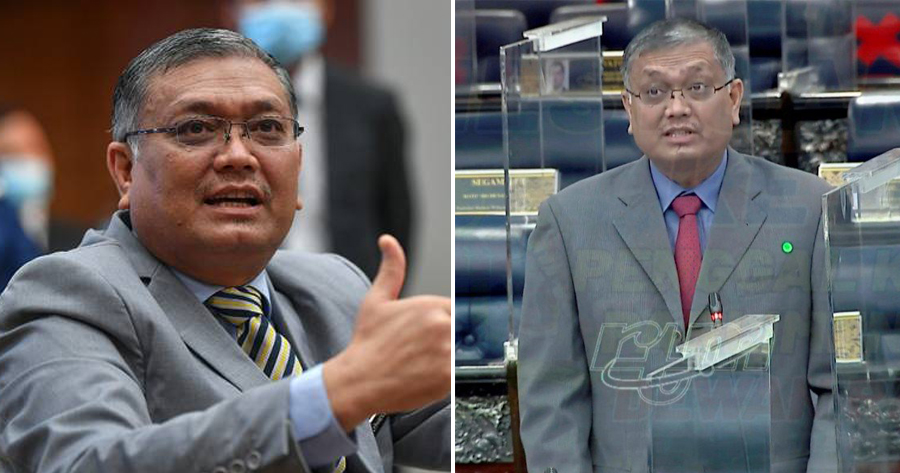